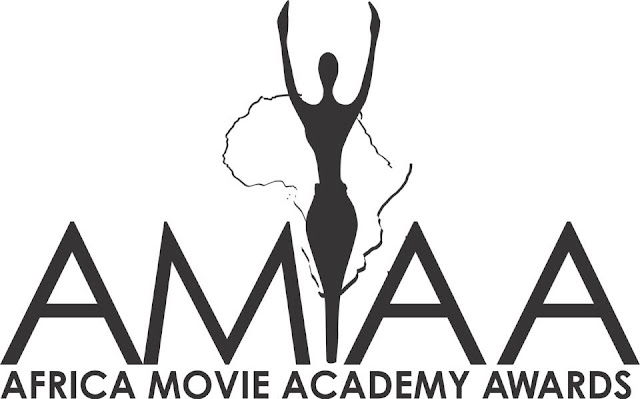 Africa Movie Academy Awards (AMAA) on the 4th of May, completed the last stage of its screening process, which saw exactly 20 African films and 5 (five) short films qualifying for nomination stage of the award ceremony.

The 20 selected films were part of over 400 feature films from African filmmakers submitted for consideration from countries such as Nigeria, South Africa, Cameroon, Ivory Coast, Ghana and Egypt among others.

The submitted works excluded documentary, short and Diaspora films. Nominations are expected to be out sometime May 2016.

As part of AMAA’s usual procedure to ensure that deserving films are honoured, a carefully selected board of screeners from Africa have been screening submitted films at various levels to weed out less technically inclined films.

The last stage of the process ended Thursday, April 28 2016 for AMAA jury to take over for nominations.

Among the last stage screeners were Dr. Theresa Ifeoma Amobi, a lecturer at the University of Lagos, Theodore Anyanji; a Nigerian filmmaker, Delphine Itambi; a filmmaker from Cameroun, Muritala Sule; a Nigerian journalist and film critic, Thieno Ibrahima from Senegal and Ghanaian journalist, Francis Addo of Daily Guide and News One.

The 2016 edition of the African Movie Academy Awards (AMAA) will be held in Nigeria after last year’s event in South Africa.

The ceremony will take place at Port Harcourt in Rivers state in June. It is the first time, the AMAAs is going to Port Harcourt after a successful nine consecutive editions in Bayelsa State, one in Abuja, Lagos and Port Elizabeth, South Africa respectively.