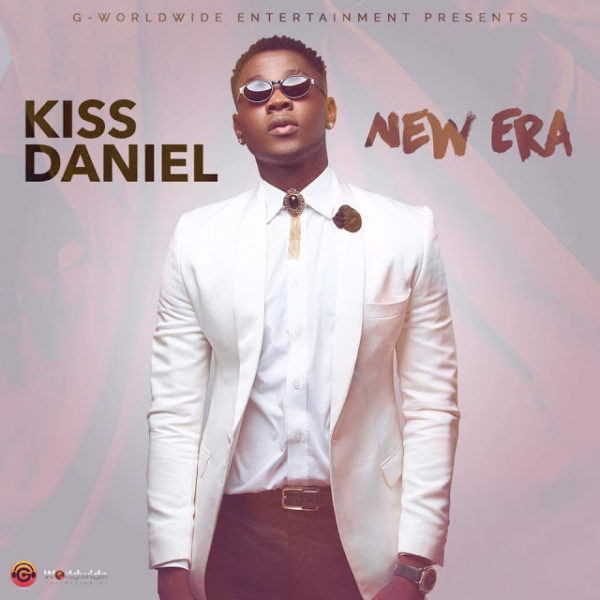 Nigerian singer Kiss Daniel recently released the track list for his upcoming album- ‘New Era’ ahead of his May 15 Concert. The G-Worldwide Entertainment’s stars album was scheduled to be released on the 1st of May which never took place, well, it  rescheduled to a later date. Check out the list below. 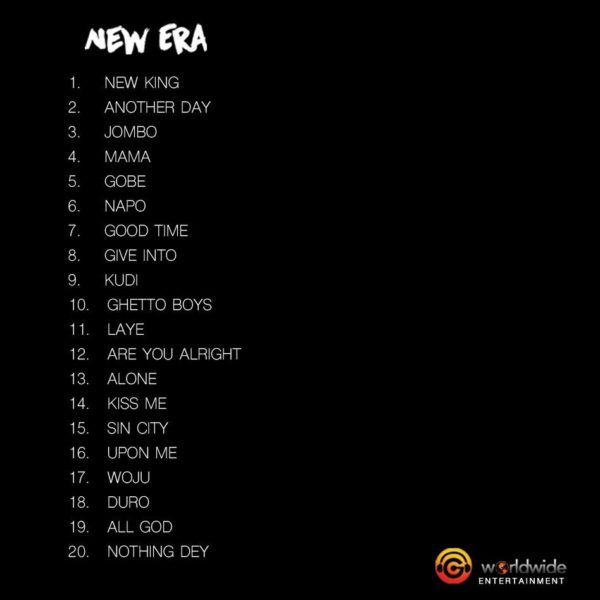