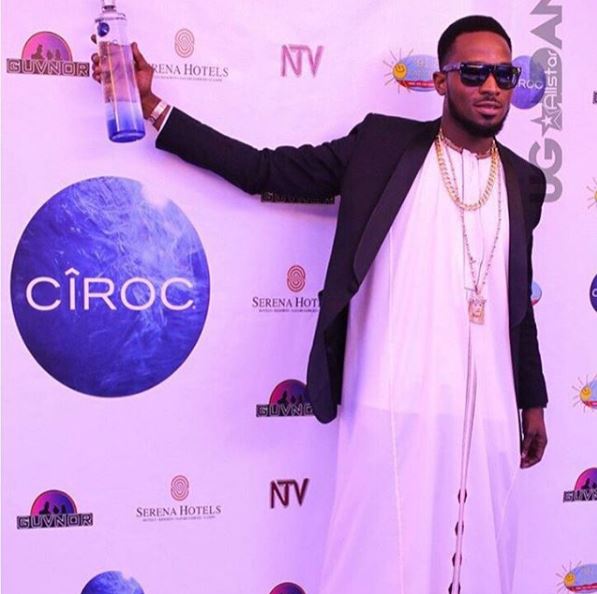 Nigerian popular singer D’banj recently revealed that his endorsement deal with Ciroc Nigeria will not be renewed after it expires. He took to Instagram to explained how its his own decision without and concrete reason or further explanation.

This is what he wrote on Social media

“D’banj has decided not to renew his @cirocnigeria endorsement” alongside a video of him swaying to his new song while chilling in his pool with his cute dog.

D’banj was announced as a brand ambassador for Ciroc Nigeria in February 2015 alongside Singer Banky W. No comment has been made by Banky W regarding the brand, we will assume he decided to stay.