Home Current Affairs Say No to Domestic Violence! Ronke Shonde Beaten to Death by Her... Say no and report domestic violence before it is too late. Ronke Bewaji Shonde is in her 30’s and mother of 2 leaved with her husband in Lagos Nigeria. She was found lifeless on the floor of her sitting room yesterday and is believed to have been beaten to death by her husband, Mr.Lekan, who is now on the run.

Ronke lived with her husband and 2 kids at Tiemo Crescent off Awori street in Egbeda, Lagos state, and that was where she was beaten to death by Lekan. Reports say that the couple had fought in the morning of May 6th, with noises being heard from their apartment. 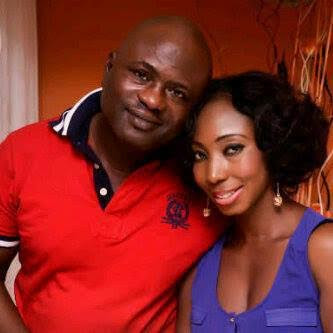 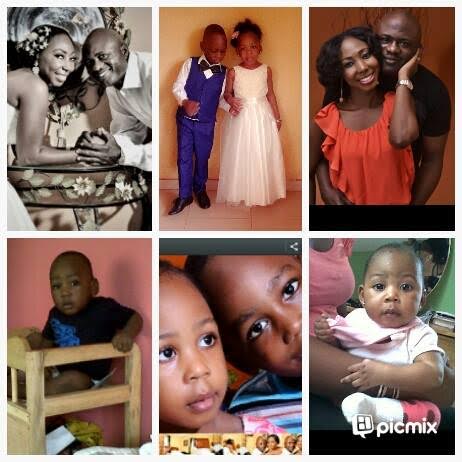 The discovery began when the couple’s nanny arrived the home at around 7am, but couldn’t gain entry into the house because it was locked. She could not reach Ronke via phone, and heard the children crying through a window, saying they couldn’t wake their mummy up.

Alerting the neighbors, the door to the apartment was forced open, and Ronke’s lifeless body was found, with Lekan no where to be seen.

Ronke’s body has since been taken to the mortuary, while the hunt for Lekan continues. Domestic violence is an evil that must be stopped. See photos of the couple and their kids below.

Say no to violence!