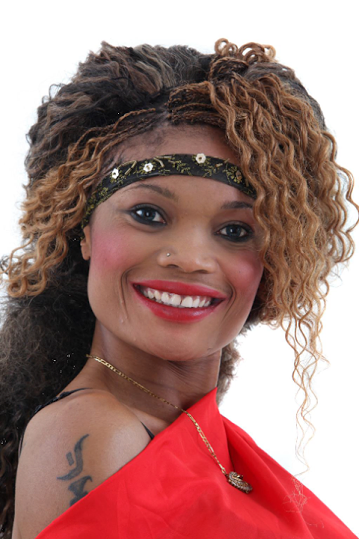 A former Big Brother Africa housemate known as Evelyn Eveva Sitali,age 29 from Zambia just passed away. The sad news was announced on her official Facebook page yesterday. It is said she died from an unsuccesful operation after a motor accident back in 2014.
“Its sad to inform you all of the passing away of Eveva Sitali. She had an accident in 2014 and had undergone many operations on her leg but the last operation she had on Saturday 7th May was unsuccessful and she passed on the 10 of May at Levy Mwanawasa hospital…M.H.S.R.I.P” the post read.
Eveva, originally from Lusaka, Zambia was one of the fake housemates in season 8-The Chase, who were brought in to shake up the house. She was a massage therapist & owned a beauty spa in Chipata.
May her soul rest in peace.
Share
Facebook
Twitter
WhatsApp
Linkedin
ReddIt
Telegram
LINE
Copy URL
Previous article
Hilarious skit! Ace Comedian Bovi ‘Suicide Negotiator’ ft. Dorcas Fapson & Isabella Davinzo!
Next article
British Fashion Label Isossy Children Presents The Glam Love Collection To The World!