Anne Welsh breaks her silence: On the conspiracy to destroy her reputation at the Olusegun Obasanjo Foundation! 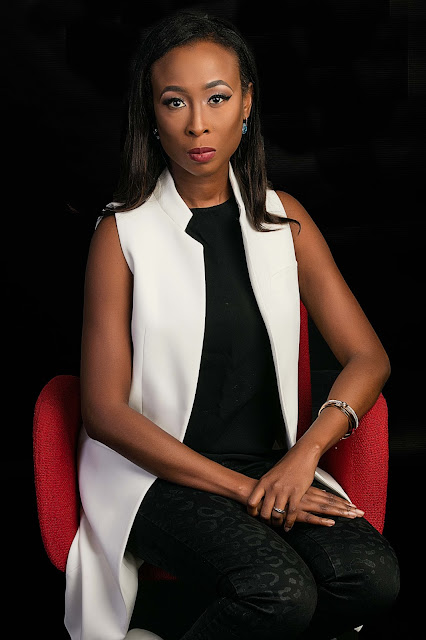 In May 2014, details and video footage of Anne Welsh involvement in money laundry activities with the foundation emerged. British non-governmental organisation watchdog.  The United Kingdom Charities Commission (UKCC) said they received a lot of complaints about the Olusegun Obasanjo Foundation over allegations of financial misconduct and conflicts of interest. They decided to investigate Anne Welsh.

We covered the incident at the time, you can read it here