Acting in Nigeria seems to finally have come of age with a new crop of exciting acts coming into the local and global film industry and taking up where the 1st generation Nigerian stars left off. Prominent amongst these new faces is the fast rising actor, Deyemi Okanlawon who has in the past few years tantalised our screens with his refreshing and versatile acting skills. 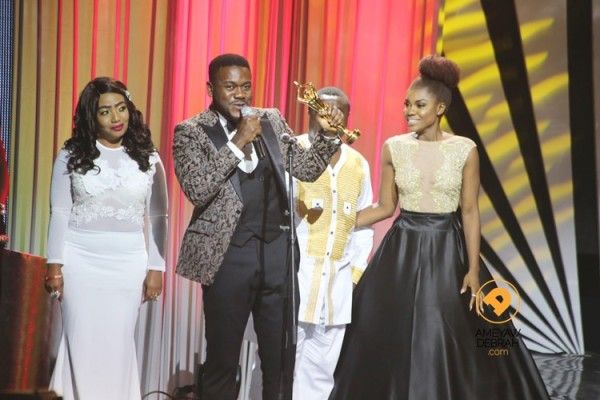 Fondly called “Deyemi The Actor” by his colleagues and fans, he started out by featuring in some of the best short films and web series produced in Nigeria till date, including Gidi Up, Blink, In-Iredu, Knock Knock and Common Man, as well as music videos with Waje (No Be You) and Aramide (Feeling this Feeling) and has since starred in several award-winning feature-length movies such as If Tomorrow Never Comes, Falling and Beyond Blood as well as the CNN and BBC reviewed international TV series, An African City.