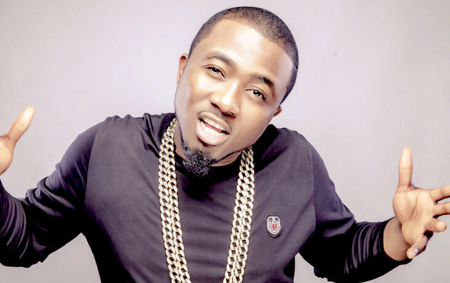 Nigerian popular rapper, Ice Princehas announced his split from his record label, Chocolate City. Ice Prince made the announcement in an interview with Cool FM this morning May 19th.

The hit singer also announced that he is set to float his own record label to be known as Super Cool Cats. According to Ice Prince, his contract with Chocolate City Music expired two years ago. The Oleku rapper is not the first to take a walk from the foremost Nigerian record label.