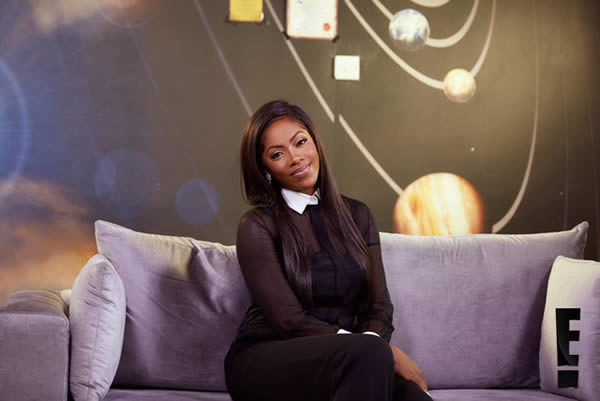 African A-list stars including; Tiwa Savage, Rita Dominic, Diamond Platnumz, Mafikizolo, D’Banj, Cassper Nyovest and more are set to star in E! Entertainment’s all new “E! VIP” series that aims at showcasing the celebrities of the African continent. The show will be a 12-part series and will air from June 12 at 8PM, only onE! 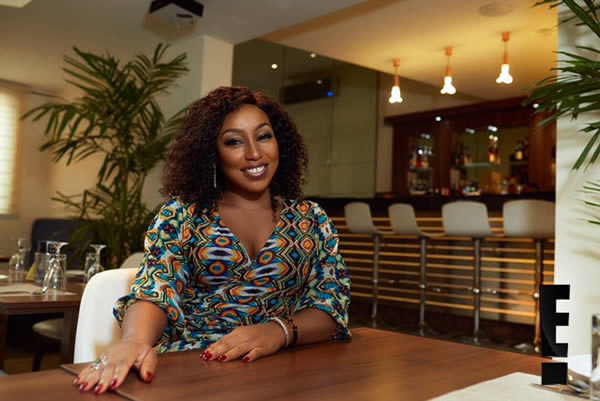 The show will give viewers an exclusive insight into the life of Africa’s most notable and loved celebrities, giving them a taste of what it’s like to live life in the limelight. The first episode will feature Mavin first lady Tiwa Savage.

The show will have in-depth interviews hosted by Dolapo or MzzAbby, viewers can look forward to uncover the stories of these stars as world wide.