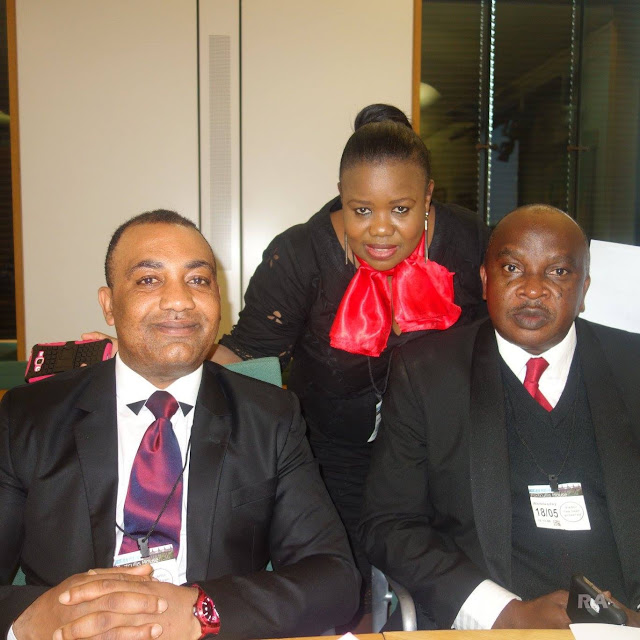 The official inauguration of UK Nollywood producers Guild was held at the historic buildings of the British Houses of Parliament, in Westminster, London over the week. The successful event aimed at building a stronger organisation, working together, having a common and united association and much more.

It had in attendance Jeremy Lefroy, the MP representing Stafford, the event’s Sponsor and Chair; Jim Shannon, the MP for Strangford; Mrs Olufolake Abdulrazaq, Minister for Culture, Education & Welfare, representing the Nigeria High Commissioner; Brigadier General G Oyefesobi, Defence Advisor at Nigeria House; the Guild’s new Matron and Co-Chair of the Event, Michelle Akintoye of BritAfrique; the Directors of Nollywood Movies TV, Dipo Winsala and Alfred Soroh; David Somerset, representing BFI – the British Film Institute; the Directors of Talking Drum Entertainment, Dapo Oshiyemi and Moses Babatope; popular Promoter and supporter of Nollywood, DJ Abass Tijani; Reverend George Hargreaves, whom was decorated as the Guild’s Patron; the President of Hendon Rotary Club, Michelle Adeyinka; and a host of others, under the President, Ruke Amata, a founding member of the Association of Movie Producers Nigeria (AMP) and the Directors Guild of Nigeria (DGN).

The PRO of the Guild HRM Theodora Ibekwe-Oyebade says the evening was an enjoyable affair with speeches from the top table; a screening of a compilation of film trailers from some of the Producers; the Guild’s Executive Committee along with other members were decorated with Badges inscribed UKNPG.

“As African film-makers in the diaspora, the onus is on us to channel our creative ingenuity in a manner that is both artistically and financially beneficial to all. That is why we, independent film producers from Nigeria, Ghana, Cameroon, Sierra Leone, Guinea, Gambia, Kenya, South Africa and other African nations, have come together under the umbrella of UK Nollywood Producers Guild (UKNPG) to have a common and united association. The name ‘Nollywood’ is a reflection of the strength of the idea started in Nigeria; that has become so powerful that it has now come to encompass the entire continent of film-makers”. She added.

Pictures from the Event 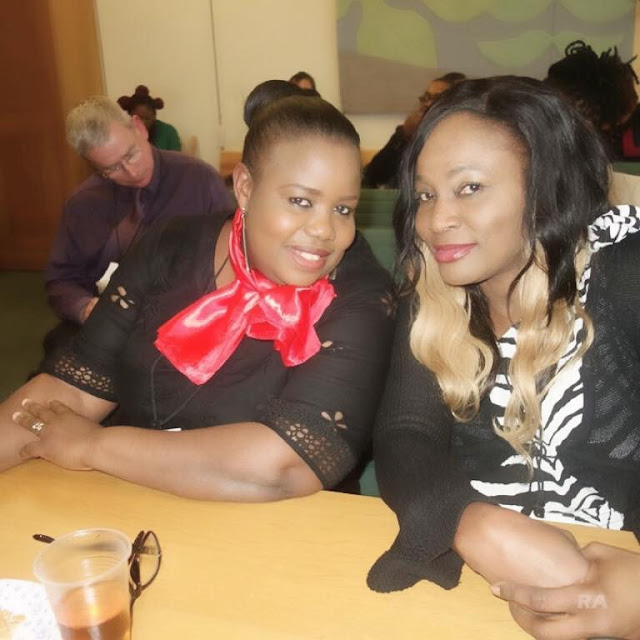 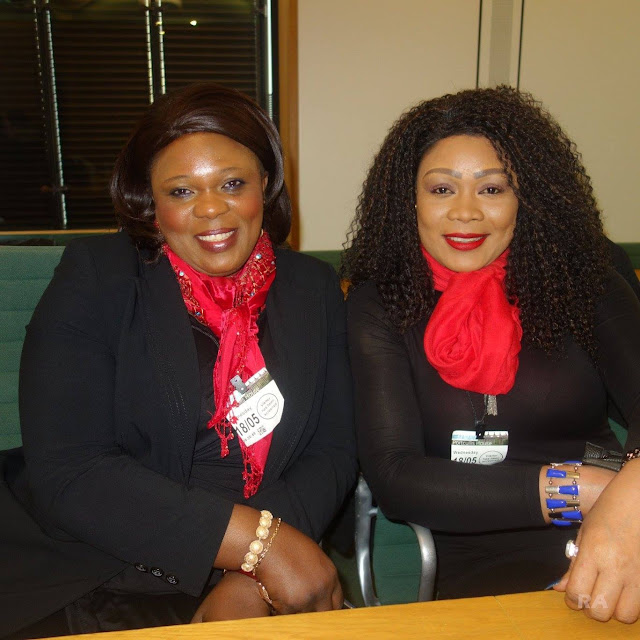 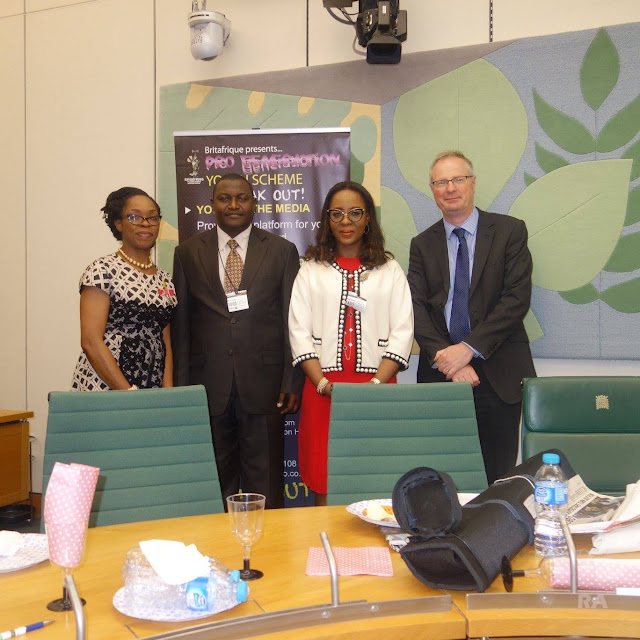 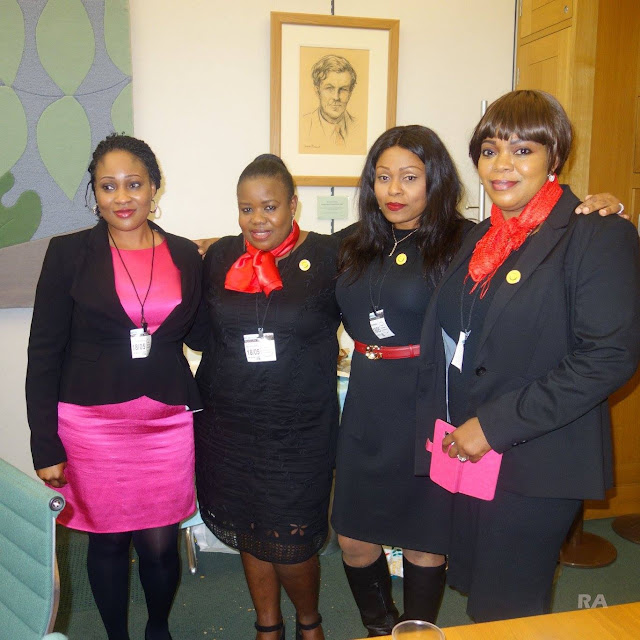 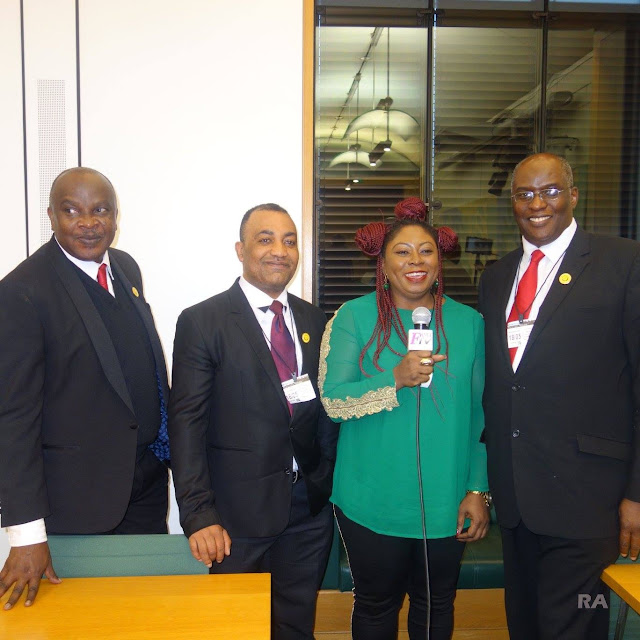 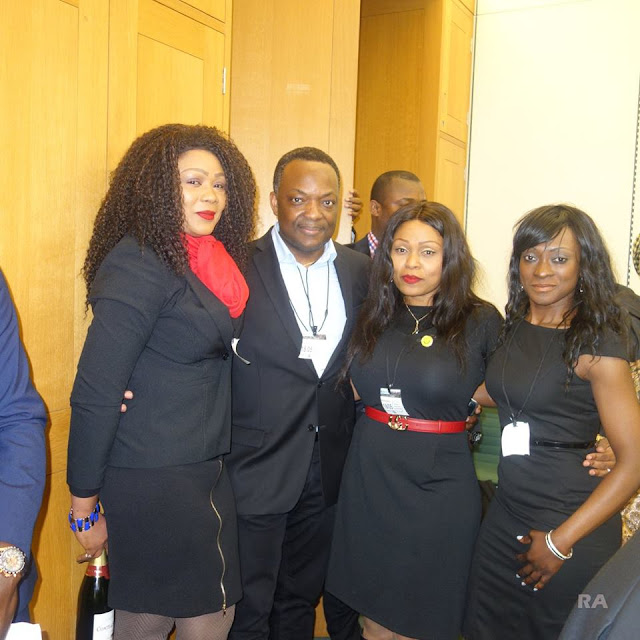 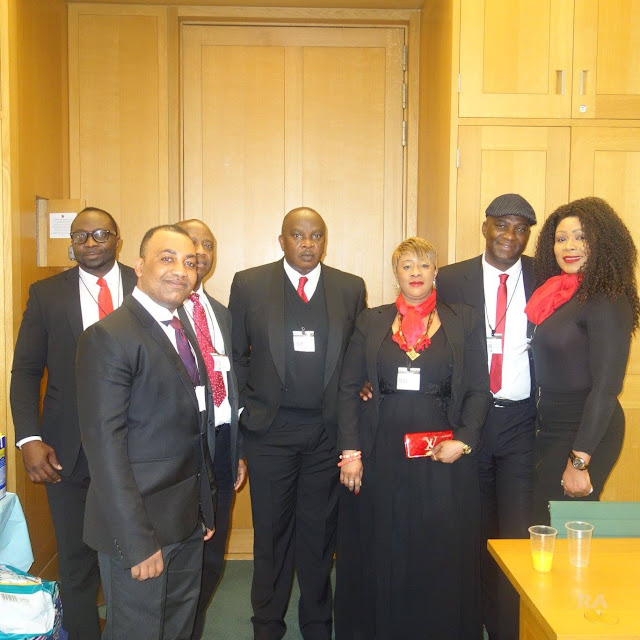