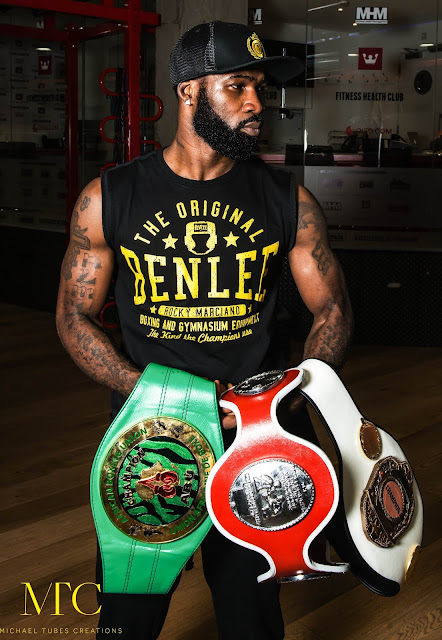 The pride of Nigeria, Larry ‘The Natural’ Ekundayo is gearing up to defend his African Boxing Union title belt against Tanzanian boxing star Saidi Mundi on Saturday 4th June in London.

Son of the soil, Nigerian born Larry ‘The Natural’ Ekundayo who is the undefeated African Boxing Union champion, International Masters welterweight title holder and the 2012 Prizefighter champion, will once again carry the hopes of Nigeria on his shoulders in a title defence that is set to be an explosive African showdown. Tanzanian Champion Mundi brings an impressive ring record of 14 wins and only 2 losses, meaning both athletes will be looking to get the best of one another on the night. This night of sporting excellence will be attended by Nigerian celebrities from the worlds of music and film who are great supporters of Ekundayo. 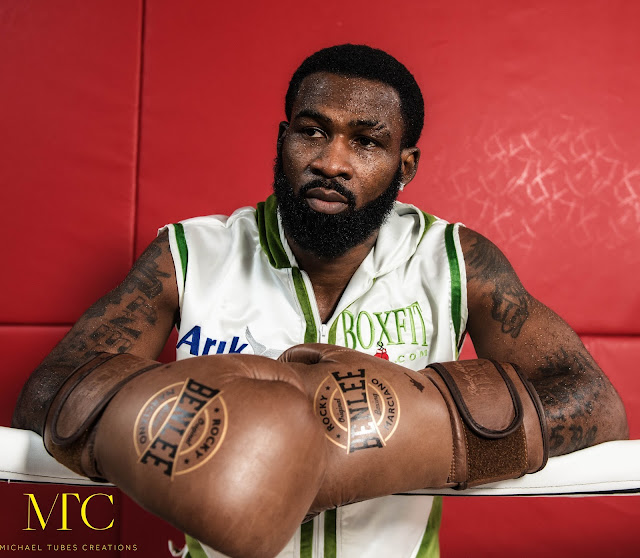 As well as this bout promising to be an exciting and thrilling display of African pugilistic talent. This will also be a night of historic magnitude, as it will the first time an African title defence has headlined at the home of British boxing, the York Hall, London. 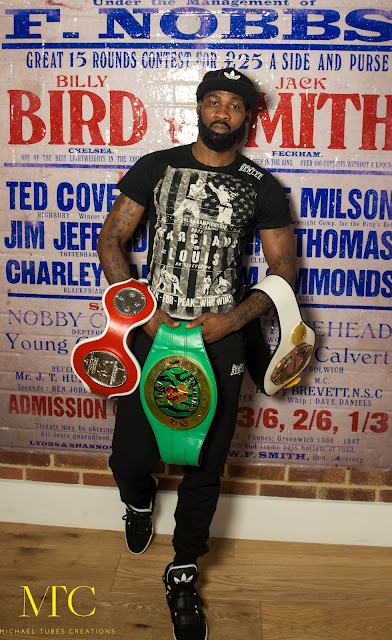 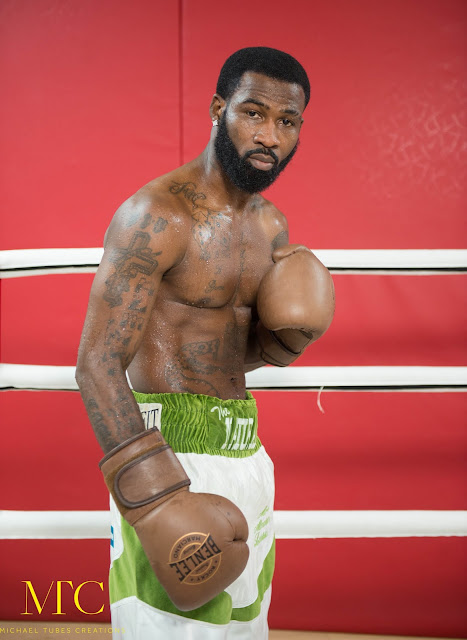 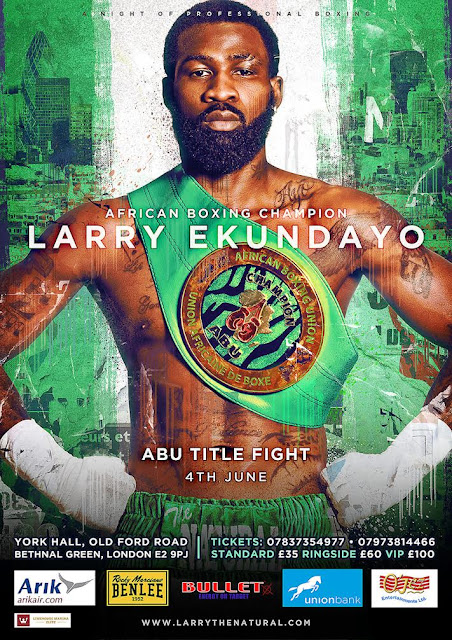 This night is of significant importance to the boxing phenomenon Ekundayo as victory will propel him up the world rankings ahead of a potential title defence in his Homeland of Nigeria on Independence Day, October 1st 2016. (Ekundayo, his Manager Ben Gray and his Special Advisor Bimbo Roberts are available for interview ahead of the event).