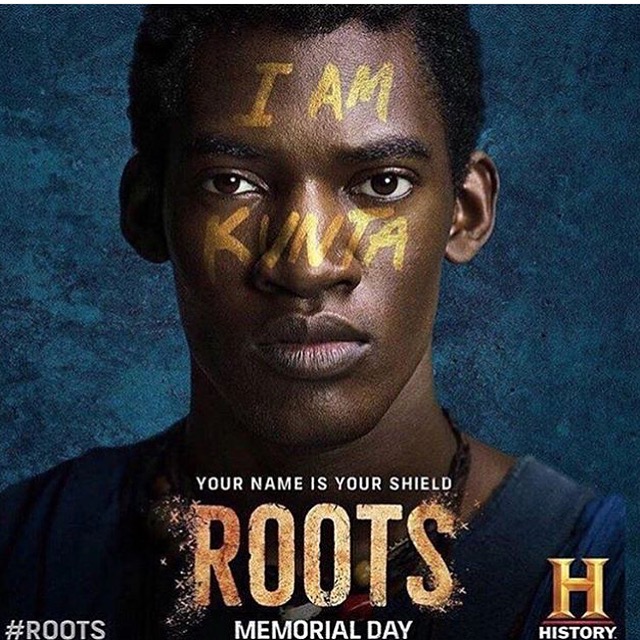 Fast rising actor Malachi Kirby says the job of starring in History’s remake of the “Roots” miniseries “scared the bejeezus” out of him. The British actor, unknown in the United States, felt the weight of a role that made a huge impact on American culture when the original aired in 1977, and went on to influence everything from school curriculums to rap lyrics.

Kirby, whose acting career includes a run on the British soap “EastEnders,” Nollywood “Gone Too Far”, plays Kunta Kinte, the Mandinka warrior-turned-slave first embodied by LeVar Burton. Burton is a producer of the four-part remake, along with Mark M. Wolper, who has said he wanted to update the look and historical accuracy of the original miniseries, which was made by his father, the late David L. Wolper.

As for Kirby, one motivation for taking the role was “to come to it with the same truth and integrity that LeVar did. I hope I have.” In a recent interview, the actor spoke about his own ancestry, harrowing experiences on set, and doing the infamous scene in which Kunta Kinte is forced to accept his slave name.

As an Englishman, did you perceive “Roots” as an African-American story?

When I first saw the original series I was about 22, four years ago, and for me it was the first time I had seen myself represented in a period that wasn’t [contemporary]. I related to the humanity of the story and the strength of my ancestors essentially. I know this story is universal. It’s a story about a people who endured some of the most horrific things ever seen and held onto who they were.

Does your own lineage connect in some way?

Kunta Kinte’s strength derives from the knowledge of where he comes from, but it struck me that I don’t know where I come from. I understand that my last name is Kirby, that I was born in London, third-generation Jamaican, and at some point along the line that name was changed. I didn’t know my history past my grandparents. I did a DNA test recently and found out that 75 percent of my DNA is West African, 20 percent is South Asian, 1.8 percent is European. That’s not one thing, so who do I represent? 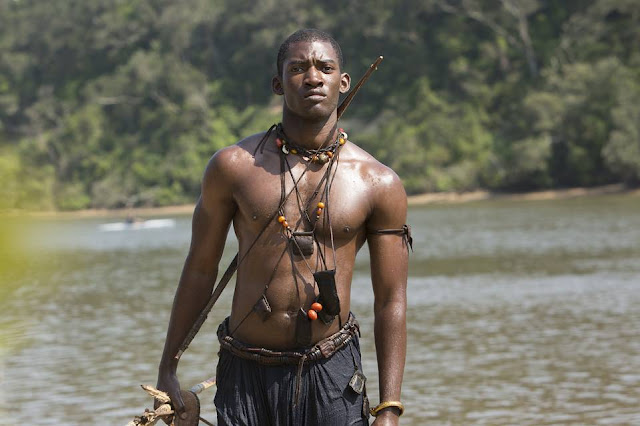 Would you have considered doing the DNA test on your own, or was that something offered to people in “Roots”?

It’s something I considered before but didn’t have a strong enough desire to do. We did this DNA test as part of the promotion of “Roots,” but it was a choice. Finding out gave me a confidence in myself as opposed to guessing.

In the first part, Kunta Kinte goes from his homeland as a warrior, to being cargo on a slave ship, to being an English-speaking slave renamed Toby. How did you navigate those dramatic shifts in your acting?

How were those intense scenes on the slave ship shot?

They built an actual ship to the dimensions that it would have been at the time. They put 200 African people [actors and extras] into the slave hold. We had chains on and there wasn’t much oxygen with so many people stuffed into a little room. We were screaming and wailing and singing all day for about two weeks. You don’t have to be an actor to respond in some form to that environment. From the time I went into the hold each day, I didn’t come out. I wanted to get as close to that experience as I could. I think it nearly drove me crazy. It was horrible and needed to be. 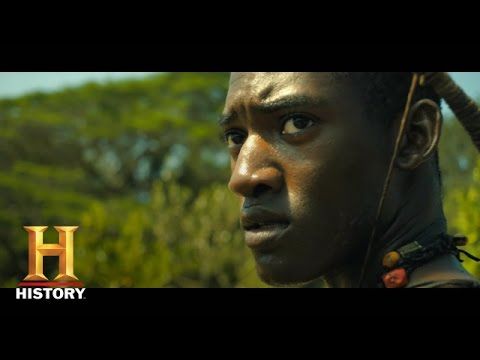 What can you tell me about the day you shot the scene at the whipping post, especially what was happening when the camera wasn’t rolling?

We had the option of having fake chains or real chains. I opted for real. I didn’t want chains that would break if I tried to break free. There was a real whip, but it never touched me, so I was responding to the sound as opposed to the physical hit. I was aware that the scene we were about to re-enact may have happened exactly where were doing it [on the plantation grounds]. When the camera stops rolling, you don’t have a casual conversation. There was a moment where I broke down and couldn’t get up. I was never hit, but I felt this overwhelming sense of torment and pain. I remember Mark [Wolper] coming up to me and asking if I wanted to carry on or leave it for another day. The idea of returning to that was worse than actually carrying on. We did it again and again. I’m not going to act like I felt real pain, but I remembered that actual people had their identities beaten out of them, and I am the result of that, because I don’t know where I come from or know my ancestors past my grandparents.

There’s an intimacy to your scenes with Forest Whitaker, who plays an older slave of a somewhat higher standing, Fiddler. What was your relationship like on the set?

I had never met him before this project. When I broke down during that scene, he was the only person next to me and he was holding my hand. He didn’t say anything and I didn’t feel him budge once while I was in tears, basically. The cameras had stopped rolling, and I didn’t know if I was Kunta or Malachi, or if he was Fiddler or Forest. But I definitely felt his love and support, and it was needed. But there also were moments of real joy, like in Part 2 where Kunta marries Belle [Emayatzy Corinealdi] and Fiddler basically plays a pastor. 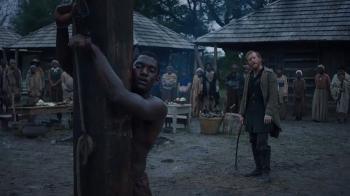 What did LeVar Burton tell you about his experience?

LeVar comes up to me about half an hour before we start filming [the whipping-post scene] and says, “I was a mighty child. You are a mighty man.” He hugged me and walked away. I believe he was making a reference to the fact that he was 19 at the time he did “Roots,” and it was his first audition out of drama school, but I am 26 and have been acting for eight years. But I later took that as something more profound. When I was doing the scene, there was a point where I felt Kunta Kinte would have given up and said the name “Toby” after about 10 lashes. Then that phrase LeVar said to me caused me to resist longer than it felt humanly possible, because I felt his strength came from his spirit. I think in the original there were nine or 10 lashes, and in this one’s there’s about 34, and it was the result of those words, “I’m a mighty man.” And the words kept coming until I actually broke down.

So the moment Kunta broke was also when you, Malachi, did?

There was no set time or amount of lashes that we agreed on before. It was just given very openly to me to say the name “Toby” when I felt I should. And it came when I felt I couldn’t scream or get “hit” anymore.