Home Current Affairs ‘What we have in Nigeria today is class warfare between the rich... Senator Ben Bruce-Murray has called in Nigerians in the diaspora to step up pressure on their legislators to force the government to enter into negotiations with the numerous groups taking up arms and resorting to violence across the country.

Speaking yesterday at a town hall meeting at the Nigerian high commission in London, Senator Bruce-Murray told diasporans that the numerous problems facing Nigeria at the moment are all by-products of poverty and alienation. He added that the renewed militancy in the Niger Delta, the Boko Haram crisis, Biafran agitation and the Fulani herdsmen problems were all brought about due to unemployment and people feeling helpless.

Pointing out that economic growth during the fourth quarter had fallen to a negative figure of -0.3% Senator Bruce-Murray said millions of Nigerian youths have been forced into a situation whereby they have no option but to resort to crime. Blaming the problem on successive bad governments and a lack of leadership, he added that Nigeria’s leaders are more concerned with ostentation than in serving the people who elected them.

Senator Bruce-Murray said: “. Ordinary Nigerians have nothing yet their elected leaders have private jets, 20-car motorcades, 15 SUVs parked on their drives and send their children to the best schools abroad.   “Annually, Nigerians spend $1bn educating their children in Ghana, we spend about 75% of our budget on paying salaries and recurrent expenditure and about 27 states are owing salary arrears. While this is going on, our leaders do not buy Nigeria, they do not fly with our national carrier Arik and one gets the impression they are not Nigerians as they appear to live abroad and just visit the country.”   Adding that the fall in oil prices is no excuse, Senator Bruce-Murray pointed out that when former president Olusegun Obasanjo assumed office in 1999, crude oil was selling for just $15 a barrel. He added that if the country survived then, there is no excuse for the current crisis, particularly as the economies of several other oil-producing countries has not collapsed.   Calling on diasporans to intervene to help, Senator Bruce-Murray said agriculture is an area where they could get involved by taking up the current government’s offer of land and low-interest loans.

He also asked them to put pressure on their legislators and the government pass laws that will turn the country’s fortunes around.   Senator Bruce-Murray was particularly keen to get the government to introduce budgets that would offer 50% capital expenditure and 50% recurrent expenditure. He asked diasporans to pressurise the government of President Muhammadu Buhari to introduce such a measure as it was the only way to force investment in infrastructure and create jobs.   Condemning the current stance of the government in trying to crush all resistance by force, Senator Bruce-Murray sais what the government should be doing is sitting down to negotiate with them. He added that poor Nigerians who live in the ghetto and have no future should be provided with opportunities as had been done in other countries that produced the likes of Mohammed Ali, Joe Frazier and George Foreman. 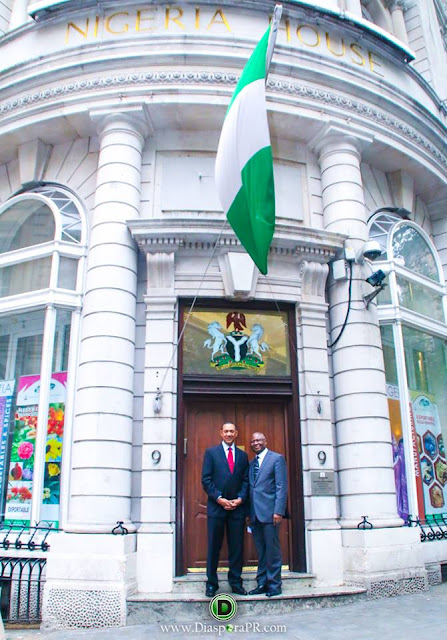 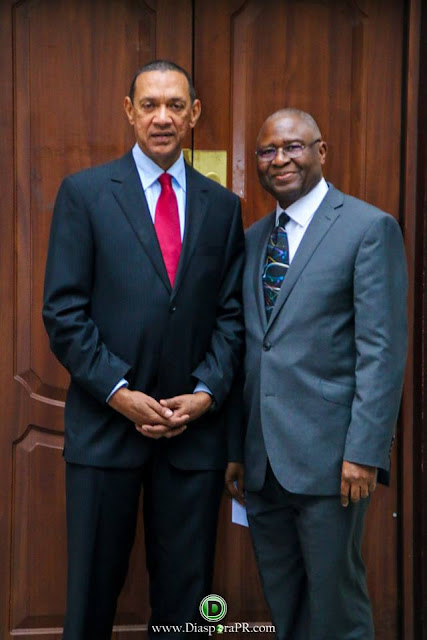 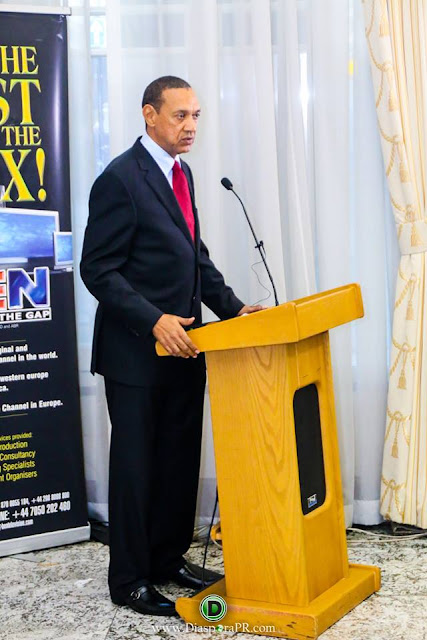 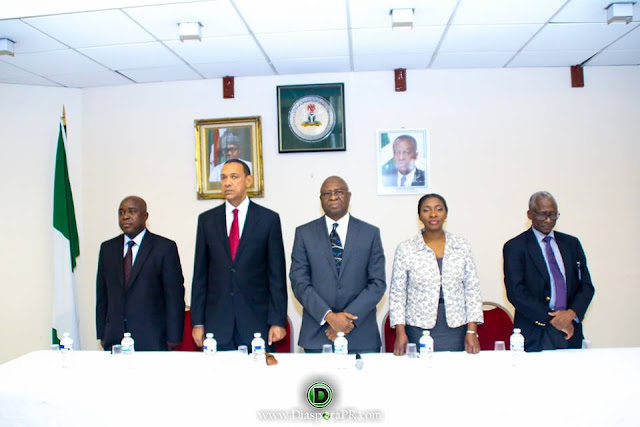 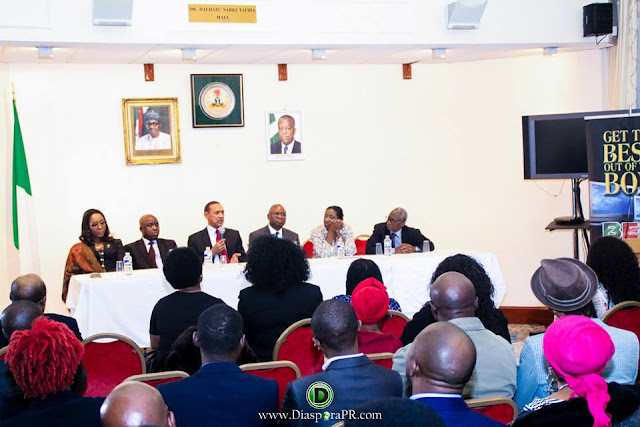 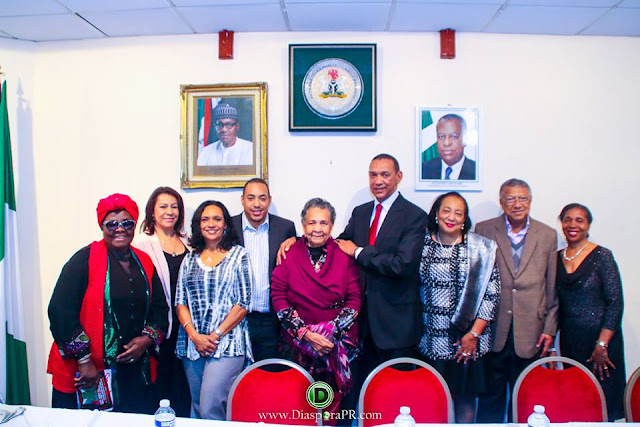 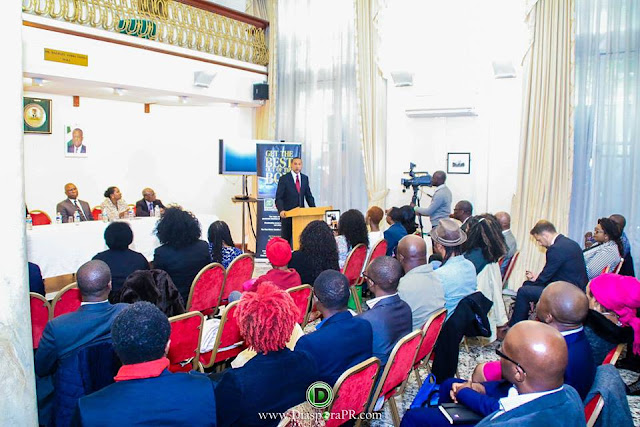 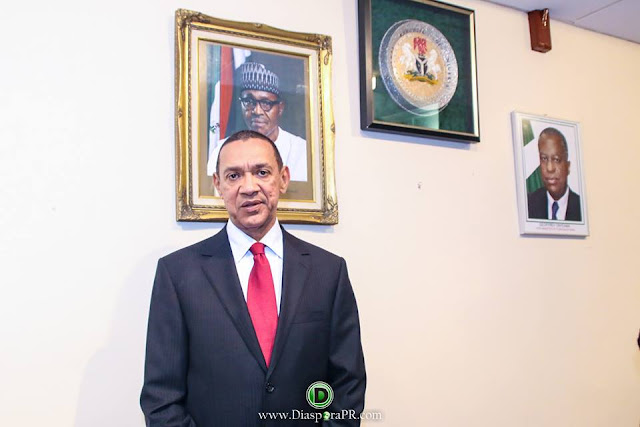 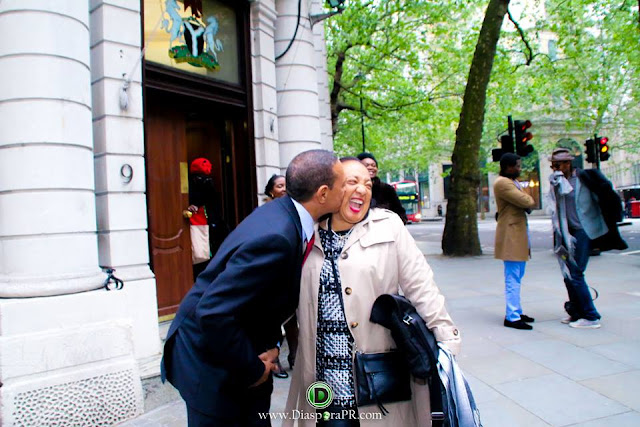 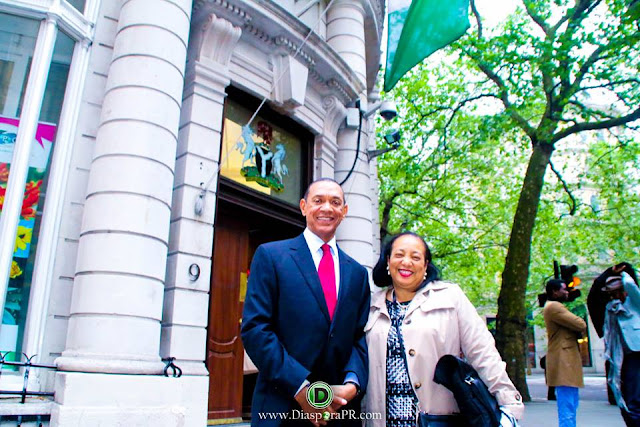