World famous boxing legend Muhammad Ali is dead. Regarded as  the most significant heavyweight champion in the history of sport proclaimed himself “The Greatest”. Ali died yesterday Friday 3rd in Phoenix, Arizona.

The 74 years old former boxer was rushed to the hospital on Thursday after he suffered from some respiratory problems. CNN reported.

The family’s spokesman, Bob Gunnell said: “After a 32-year battle with Parkinson’s disease, Muhammad Ali has passed away at the age of 74. The three-time World Heavyweight Champion boxer died this evening. The Ali family would like to thank everyone for their thoughts, prayers, and support and asks for privacy at this time.”

Muhammad Ali is well known for his motivational quotes, here are some of them. 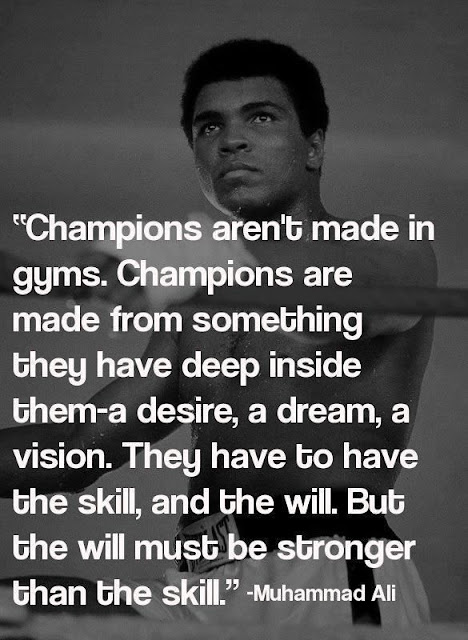 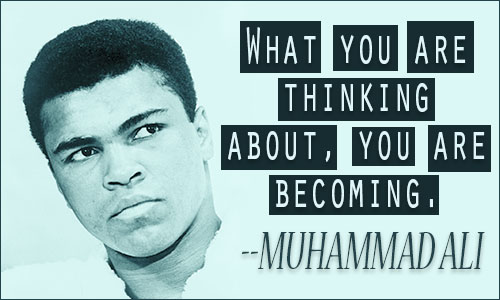 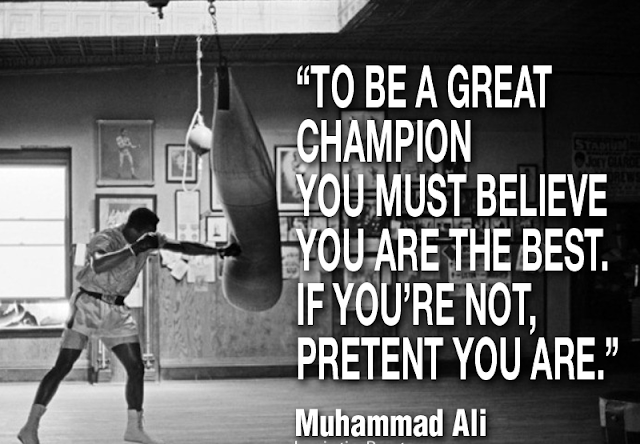 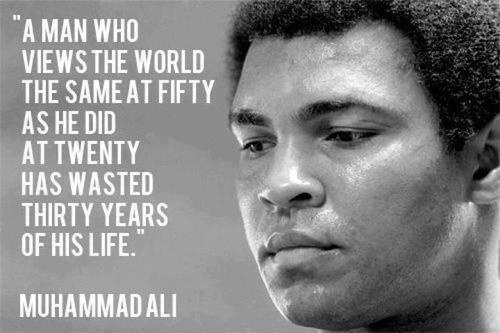 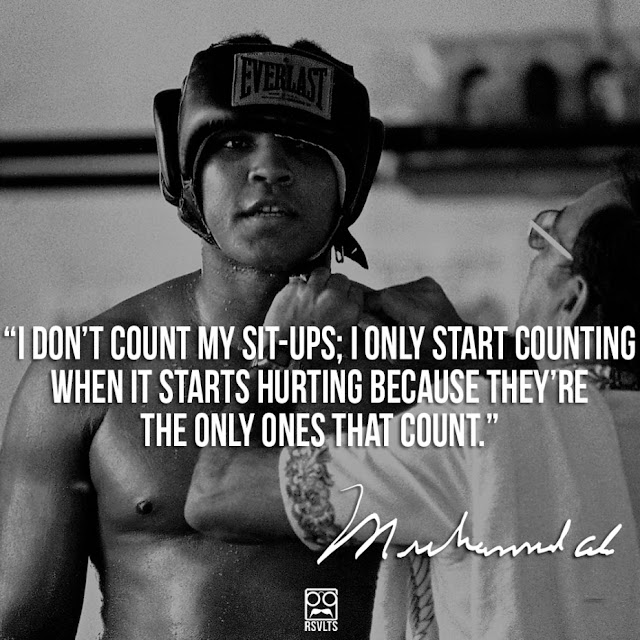