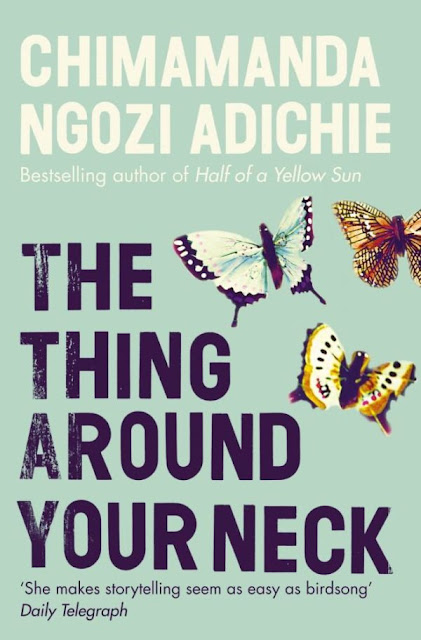 According to reports,acclaimed writer Chimamanda Adichie has sold the film adaptation rights of “On Monday of Last Week”, a short story from her 2009 collection “The Thing Around Your Neck” to Ghanaian director Adoma Akosua Owusu and her Ghanaian-based production company, Obibini Pictures.

Plot of “On Monday of Last Week” The first short stroy from the book:

“On Monday of Last Week” follows a Nigerian woman on her journey to self-realization. Kamara takes on a nannying job caring for Josh,the five-year old son of Tracy and Neil, an interracial couple living in an upscale urban home. Under Neil’s direction, Kamara settles into a routine of prepping Josh for an academic competition and feeding him the latest kids’ health craze. The noticeable absence of Josh’s mother, Tracy, and her occasional outbursts heard from her artist’s studio in the basement intrigue Kamara. Kamara’s growing curiosity is piqued when Tracy finally emerges from her studio one afternoon. The brief encounter causes Kamara to launch into an unexpected attraction, wanting nothing more than an excuse to see Tracy again.

“On Monday of Last Week” will be the first time one of Adichie’s short stories will be optioned for film and now the biggest challenge for Adoma Owusu is finding funding for the project. The Guggenheim Foundation has already offered its support but a $30,000 Kickstarter campaign is now underway. 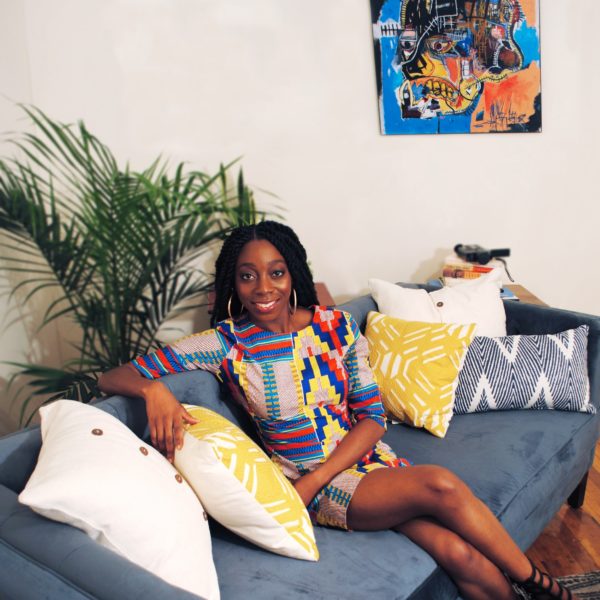 Adoma Owusu says “I was compelled to create a new work by adapting literature from contemporary African writers. The themes of race, liberalism, and sexuality in Adichie’s short story On Monday of Last Week resonated with my films on the ‘triple consciousness’ of the African immigrant as I transition between avant-garde cinema, fine art, and African tradition to complicate the nature of identity.”

Nigerian actress Chinasa Ogbuagu, who recently starred in the Off-Broadway play Sojourners, will appear as the short story’s protagonist Kamara. And Ghanaian rapper M.anifest has signed on as the music supervisor for the film adaptation.