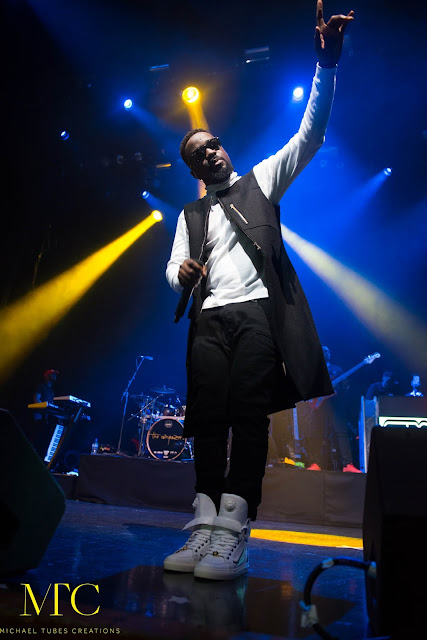 Ghanaian popular singer Sarkodie has something new up his sleeves. The multiple award winning Ghanaian musician and CEO of SarkCess Music, Michael Owusu Addo well known by his stage name Sarkodie is taking a new directon with a mini movie ‘Bossy’.

The musician who recently revealed his plans to take over Drake’s home country Canada with a historic concert with American Superstar E-40 will soon release his debut mini movie Bossy.

A creative genius and an individual who loves to test new grounds, Bossy is a mini movie about the hustle of an underground street fight in which Sarkodie wrestles an Asian gang.

Your guess at the winner of the fight could be as good as mine. Bossy has already been shot in Atlanta by Ghanaian film maker Julius Twum.

We will keep you update and we can’t wait to she ‘Bossy’ the mini movie too.