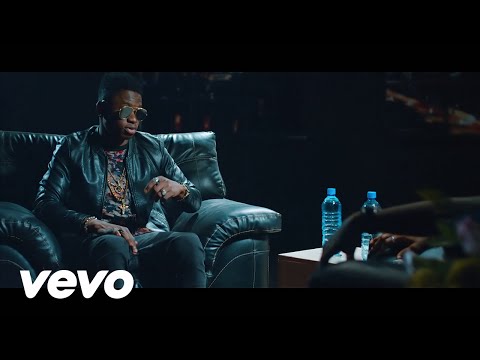 The YAGI boss  has just released a new video for his song “Ishe” off his debut album. This Lil Kesh’s video is his first project since he left the YBNL record label. Watch the video below.