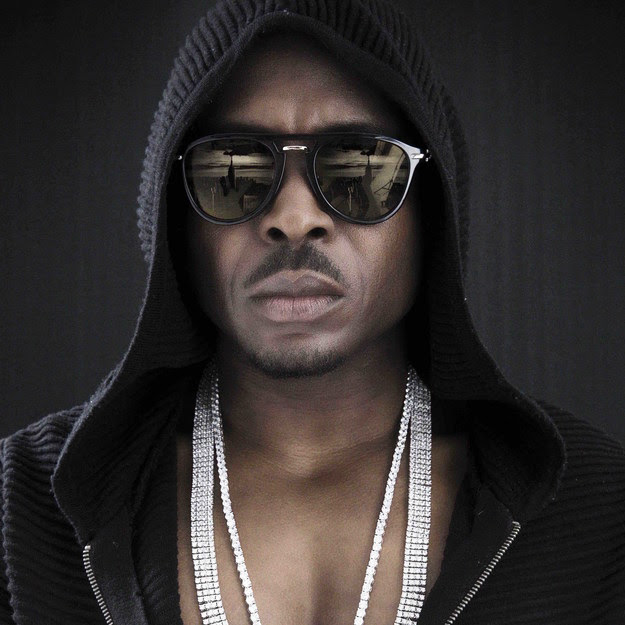 Premiered on UK tastemaker music channel Link Up TV, and recently signed by the biggest publishing company in the world Sony/ATV, who are also the publishing home to the likes of 50 Cent, Ed Sheeran, Jay Z and Tiwa Savage among other international stars, KC Pozzy’s latest single ‘Car Key’ is shaping up to be the Afrobeats summer smash hit of 2016.
Taken from his Who Gave You That EP, and produced by Ayo Beatz, ‘Car Key’ sees KC Pozzycollaborating with fast-rising UK female Hip-Hop artist Ms Banks, to deliver an immediately catchy and infectious record, with excellent Nigerian Pop and Hip-Hop sensibilities and personality. Accompanying the already massive single, are the colourful and eye-catching visuals, directed by Eric Myers.
Coming next for KC Pozzy is the forthcoming ‘Melody’ single, as well as his new mixtape titled Ice Water Boy, which is due for release later this summer. KC Pozzy is also scheduled to embark on a UK nationwide college tour next month, and with Sony/ATV coming on board the train for ‘Car Key’, expect a stratospheric rise for KC Pozzy this year. Enjoy the visuals for ‘Car Key’ below.
WATCH KC POZZY + MS BANKS ‘CAR KEY’ VIDEO ON YOUTUBE:
CONNECT WITH KC POZZY
Facebook: http://www.facebook.com/kcpozzy
Twitter: http://www.twitter.com/kcpozzy
Instagram: http://www.instagram.com/kcpozzy
Snapchat: http://www.snapchat.com/kcpozzy