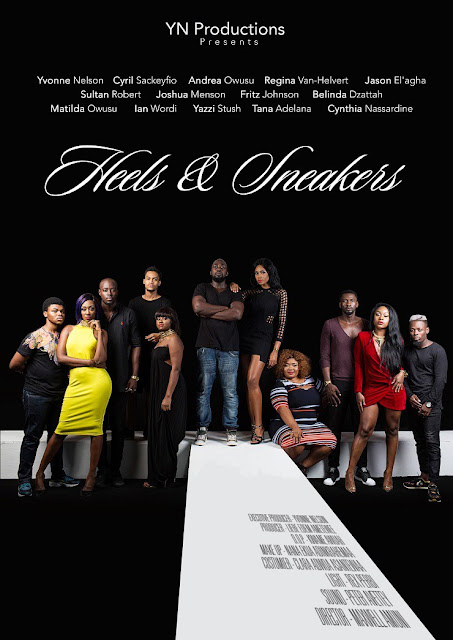 The first episode of actress Yvonne Nelson’s upcoming series, Heels & Sneakers will be released for the public at a special screening ceremony on Friday, June 24 at the Silverbird Cinemas in Accra.

After that it will start showing on a yet to be announce Ghanaian TV channel.

Friday’s red carpet ceremony would among other activities be used to present the entire cast of the series for media interaction and also announce the TV platform that will show the series.

It features a lot of new faces who put up sterling performances on the set, according to Yvonne Nelson. 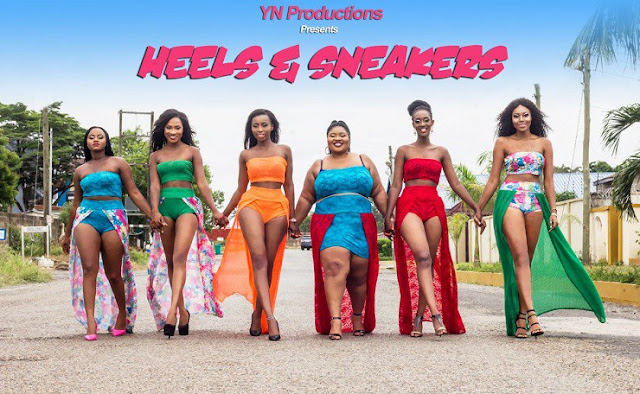 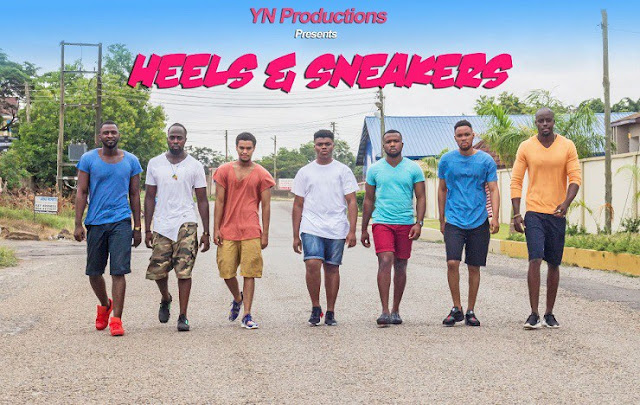 HEELS & SNEAKERS is a drama series that unlike all the other series on TV, encompasses every aspect of society. As the story unfolds viewers will get to meet Pinto who traveled to Jamaica and got involved in drugs so had to run back home to seek refuge, and the only work he could do here is to sell vegetables to homes and restaurants; something he does riding a bicycle. This makes him well known in the community and as such prone to the repudiation from society because of his Rastafarian lifestyle. Apart from being into the vegetable business, Pinto, our lead character, also does music and hopes to climb back the ladder of success not through drug deals but through music. But the question of whether or not he will succeed is why people must watch this series.