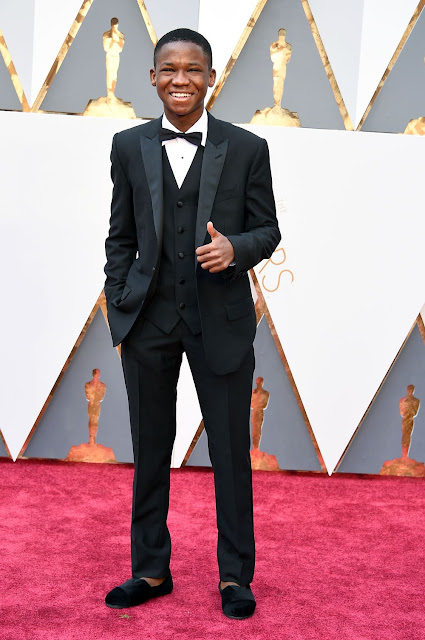 Ghanaian actor Abraham Attah, age 15 whose performance in first ever movie ‘Beasts Of No Nation’ where he played a child soldier  alongside Hollywood actor Idris Ella has joined the cast of Spider-Man: Homecoming

A big congratuations to Young Attah, He is no doubt making his country proud and set to be a huge Hollywood actors in few years time.