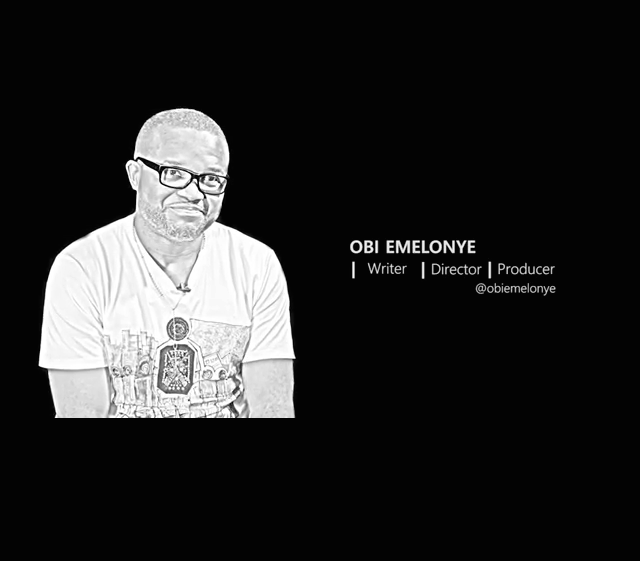 Award winning film maker Obi Emelonye shares his biggest lesson over the years, his driving force and advice for young and coming directors in a short interview with AFRINOLLY a game-changer Organisation in the African cinema ecosystem. Read the excerpts or watch below.

The popular director who prefers his action to speak for him described himself in 3 words. Driven, Intelligent and focused. “The biggest lesson to learn as a film maker is you have to be a doer, not a talker”. he said with examples. He talks more about how he goes out there to get his hands dirty to get work done. 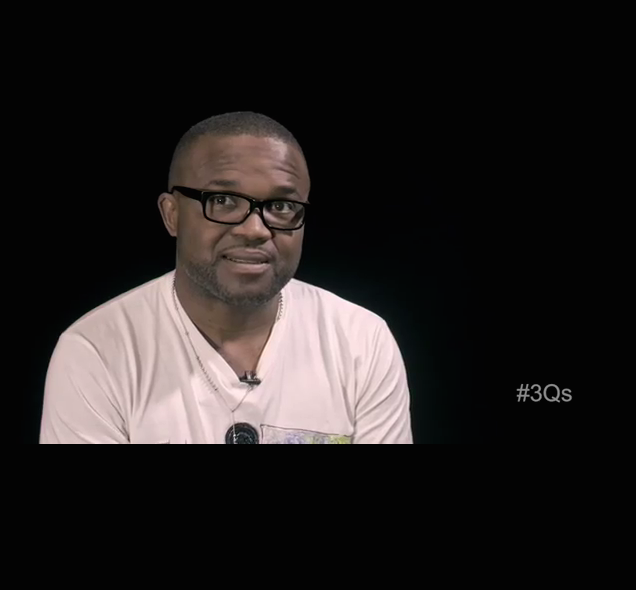 His driving force is his passion for film making  You don’t think budget any more, you focus on making a film, focus on doing something, having fun, looking into your passion and working hard.  All these has encouraged me to aim higher, keep my eye on the ball, focused. I don’t make films with the intention of receiving awards. I make film because of passion.

A lot of people think our problem is piracy, but it is not. The biggest drawback that the industry has is lack of structure. Structuring in distribution, if we can sort out our structure, we can be like China. It’s a game of numbers and we’re not exploiting our numbers.

His advise to up coming directors is to have a vision. Module yourself after someone especially at the beginning, see someone as an inspiration and draw from their experience and craft. Find someone look up to, work hard, do something and don’t just die with ideas. Record and edit or cheap ideas to start with, because you can’t learn if you don’t practise. You cannot be a good actor if you don’t act, you cannot be a good director if you don’t understand cinematography, editing, production management and much more. You have to be an all rounder so that you  can sit on top of these departments and visual them artistically into one that become a film.