Home Events Is Chris Okagbue the New Nollywood Beau? He Marks Birthday with this... 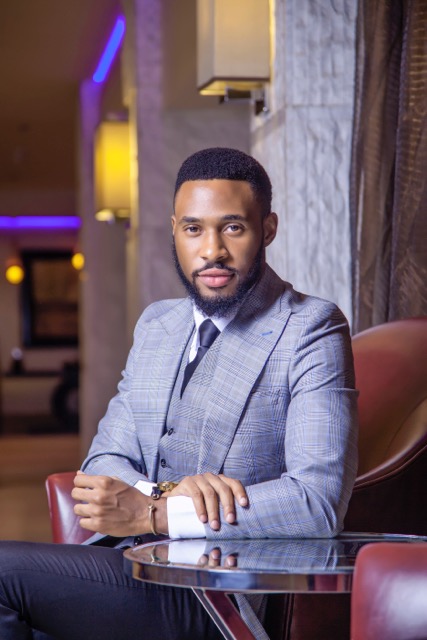 Chris the blue-blooded handsome and dapper young man who was born into the royal family of former Obi of Onitsha, H.R.H Obi Ofala Okechukwu Okagbue and Ogechukwu Clara Okagbue, first came into limelight as a model in 2004 appearing on billboards, press and TV commercials of Multinational Companies like MTN, Cadbury Plc, Nigerian Breweries, UAC Foods, Coca-Cola, Airtel and much more. 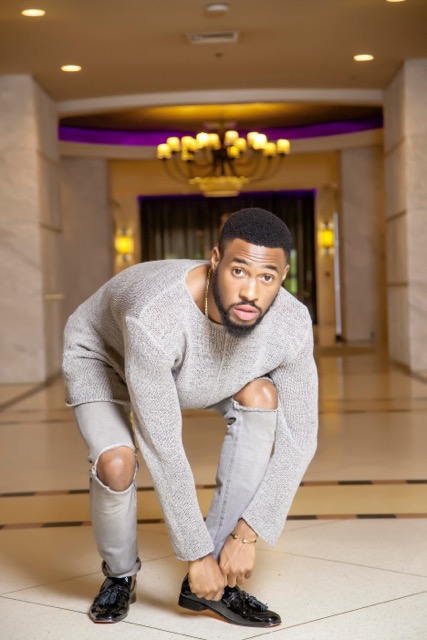 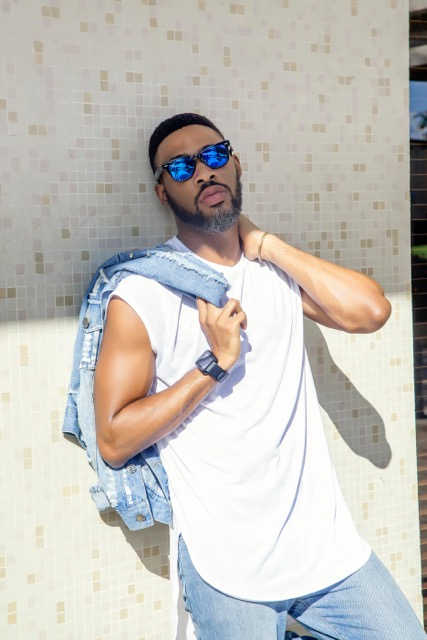 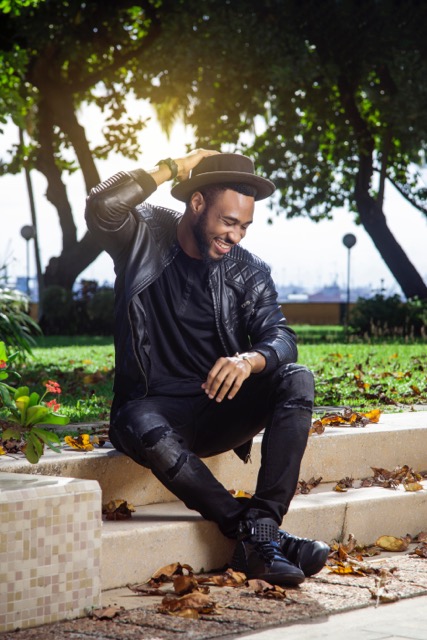 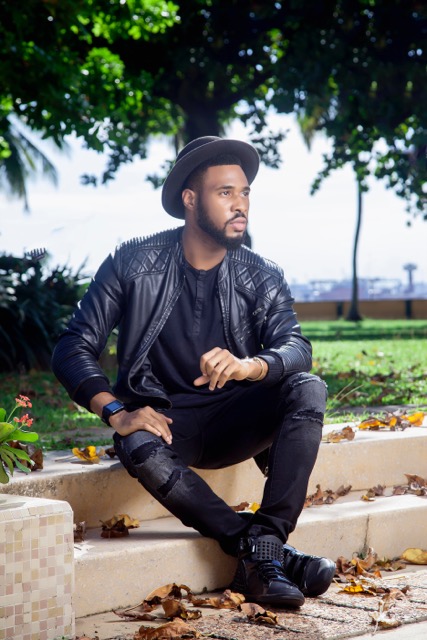 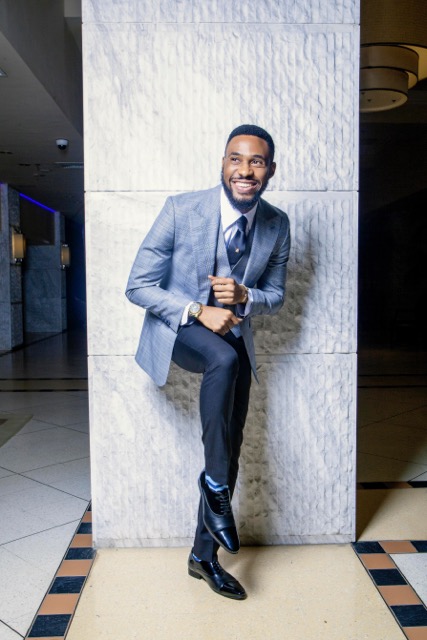 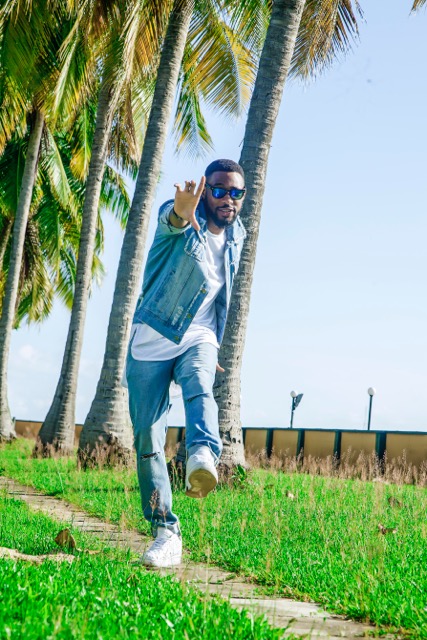 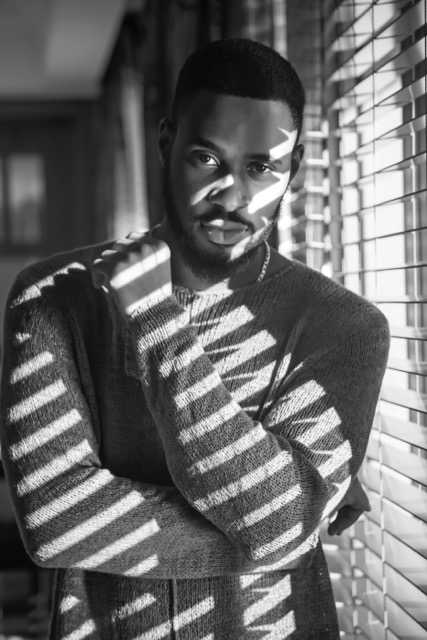 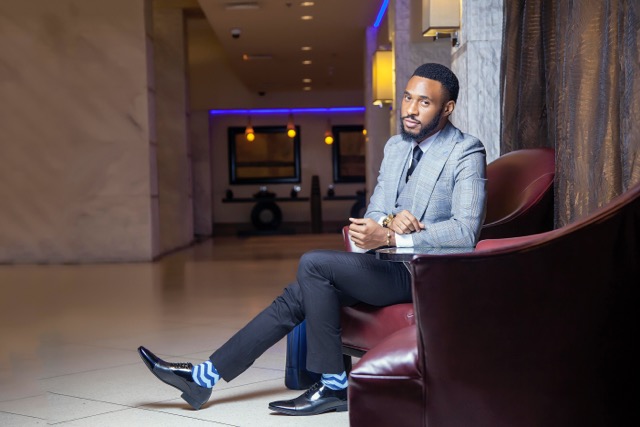 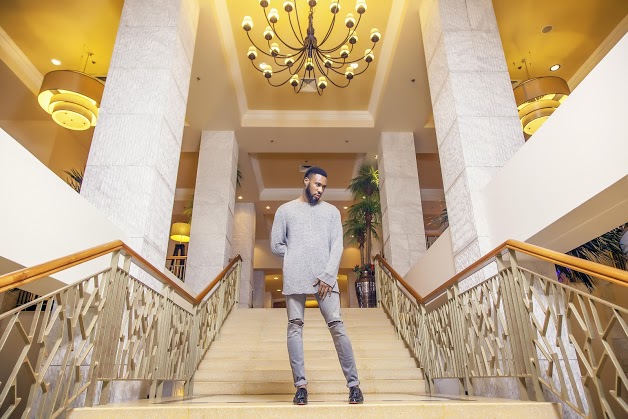 Always on the move, his 2016 projects to look out for include Kala and Jamal tv series, The Condo tv series, 40 Days, Fast lane, Colorless The movie and Africa’s first afrobeat dance movie, TDMP (The Dance Movie Project).