Home Events Singer Burna Boy is Back in the UK for his Birthday Bash... 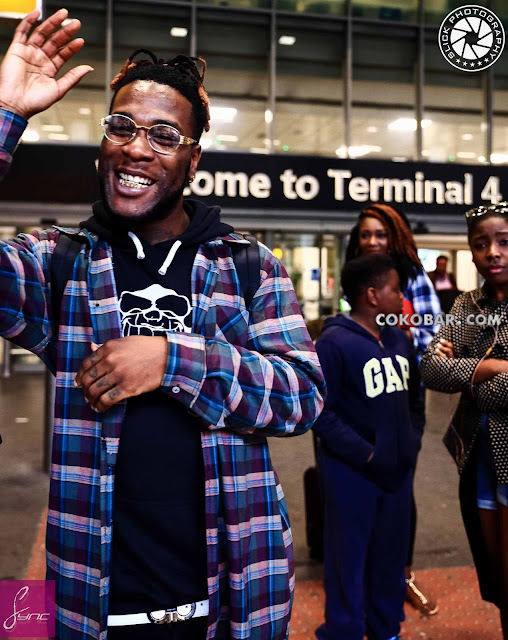 Singer Burna Boy is back in London for his VIP Birthday Bash. The music star was allegedly banned from entering the UK for some few years now. Various news sites reported that Burna was banned due to his involvement in a gang related crime and subsequent “jumping bail” during parole.

“I’m not going to go into the whole story because obviously right now I am 23 years old, I am going to be 24 in July. I lived in the UK for a bunch of years before 2010 and until I was 20. Obviously my parents are not the richest in the world, and I am not the brightest kid in the world. I felt I had to do what I had to do at the time”.

He is now back in London and even Heathrow Airport’s official twitter account tweeted that they couldn’t wait to have him.

Here are some of his arrival pictures. 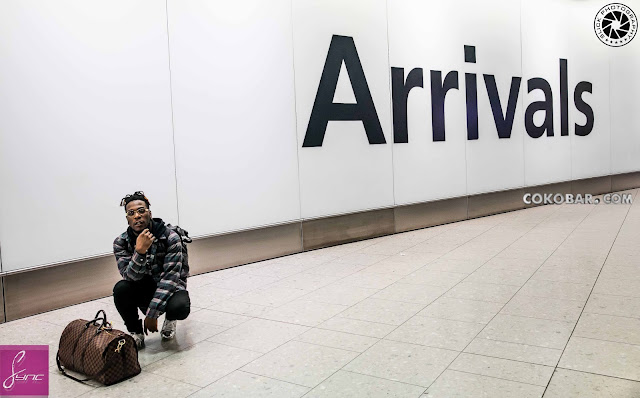 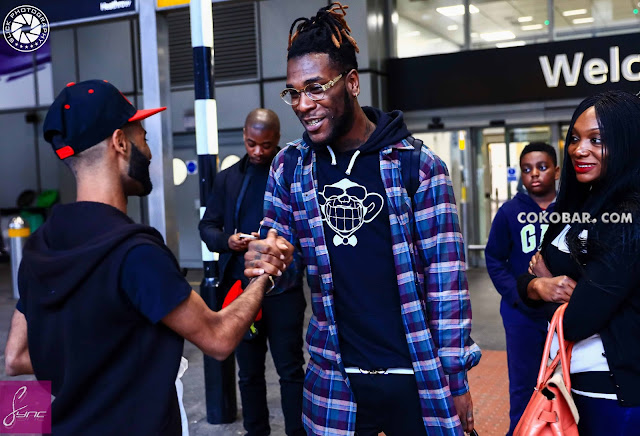 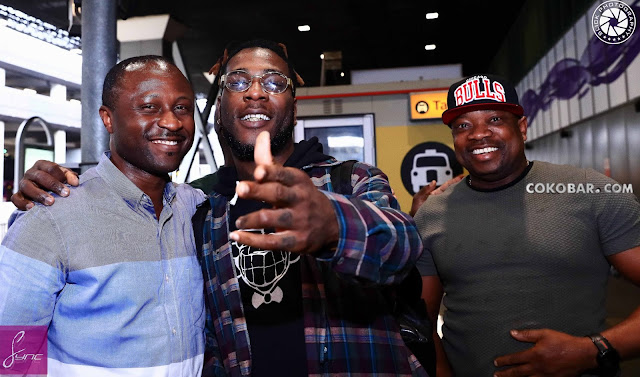 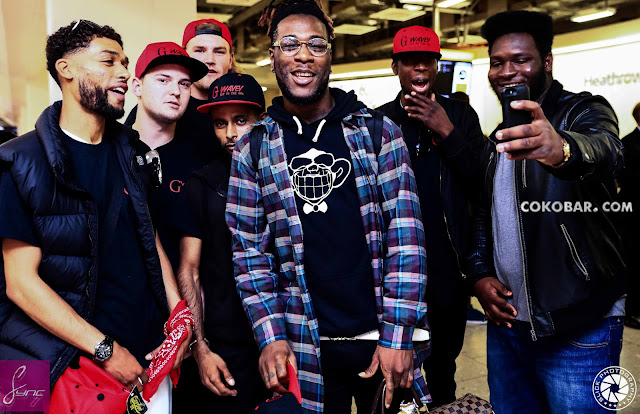 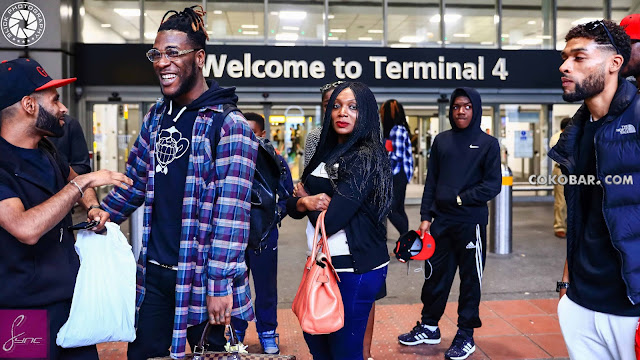 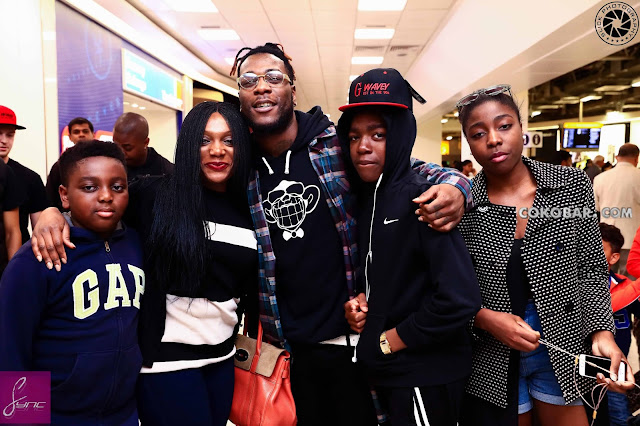 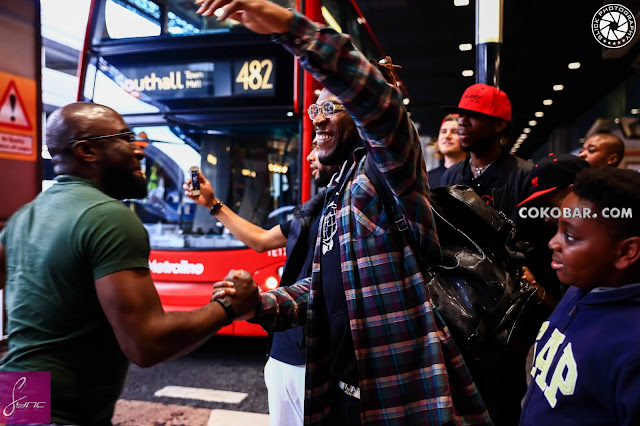 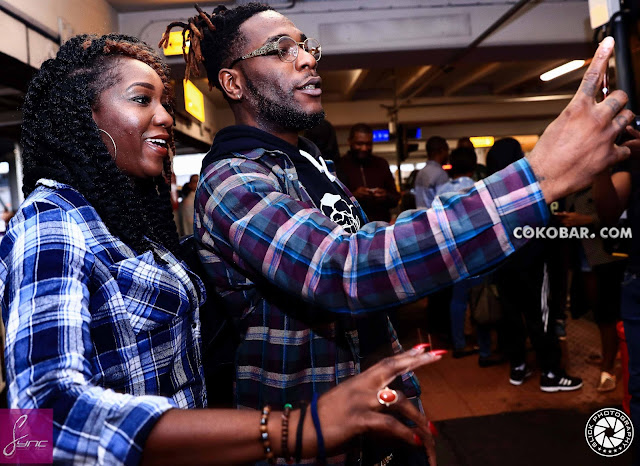 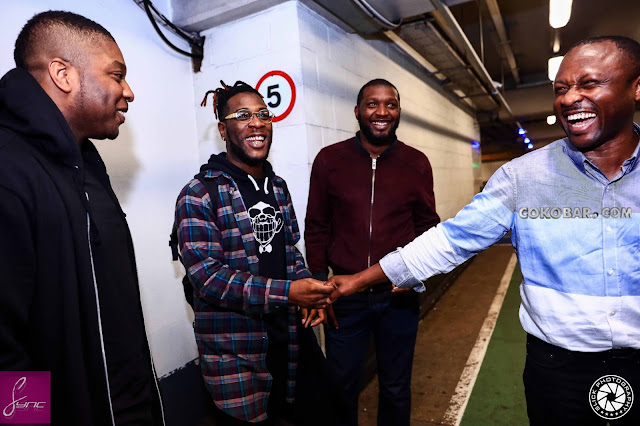 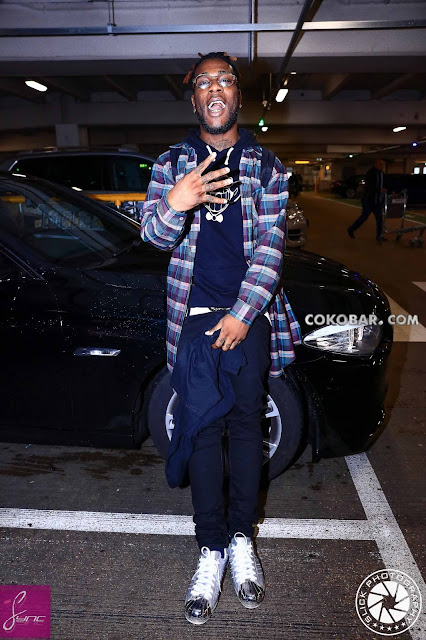 The star who’s Birthday bash in Manchester and London is Cokobar’s most anticipated party of the year. An event brought to you by Cokobar.com