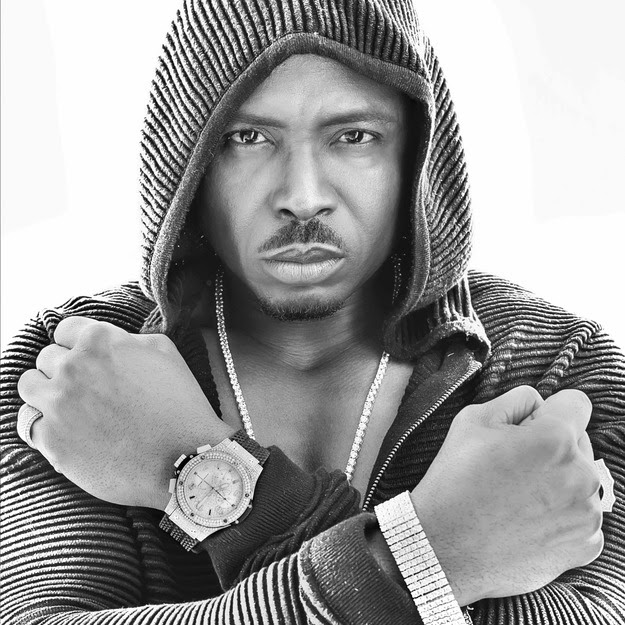 On the back of signing a publishing deal with Sony/ATV and his last single ‘Car Key’ featuring UK femcee Ms Banks getting massive support and acclaim internationally, London-based Nigerian musicianKC Pozzy returns with an exciting new music video for yet another Afrobeats monster single titled ‘Melody’.
Taken from his Who Gave You That EP, and produced by long-time collaborator Ayo Beatz, KC Pozzy’s ‘Melody’ follows in the same vein as previous singles ‘Car Key’ and ‘Who Gave You That’, and is certainly going to be a favourite this summer, among audiences in Africa and internationally.
We can still expect the release of KC Pozzy’s next mixtape Ice Water Boy that hits stores later this summer, as well as an upcoming UK nationwide college tour, set to take place in July. In the meantime, enjoy the ‘Melody’ visuals, directed by Eric Myers for Bosss Media.
https://www.youtube.com/watch?v=fFBYDjfFcj8]
CONNECT WITH KC POZZY
Facebook: http://www.facebook.com/kcpozzy
Twitter: http://www.twitter.com/kcpozzy
Instagram: http://www.instagram.com/kcpozzy
Snapchat: http://www.snapchat.com/kcpozzy