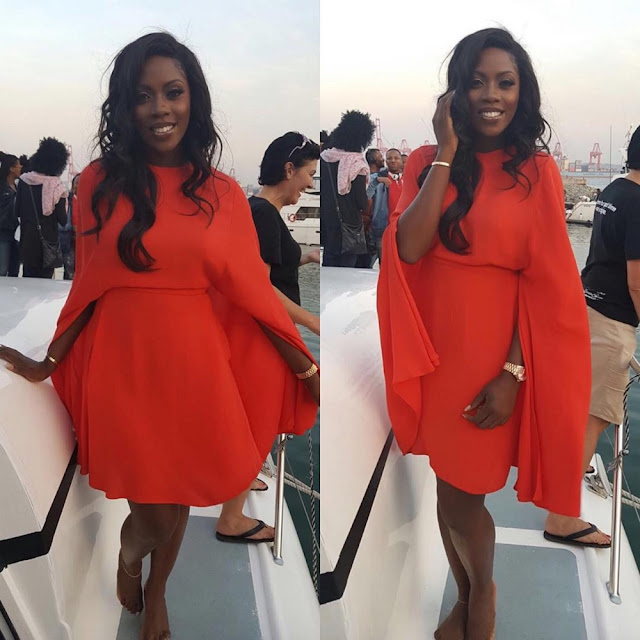 South African Tourism (SAT) mandate in West Africa particularly Nigeria and Ghana is to promote South Africa as a preferred holiday destination of choice. As part of their marketing efforts to ensure maximum exposure, they partner with both trade and media to assist them in achieving their objectives which are to increase arrivals to South Africa as well as spend while their visitors are in the country.

SAT is currently hosting a group of celebrities and the media in the two provinces of Kwazulu Natal and Mpumalanga. The delegates including Ghanaian actresses Juliet Ibrahim, Yvonne Nelson, Nigerian comedian AY, singer Tiwa Savage and others started arriving on Wednesday to commence the week long hosting from June 29 to July 6, 2016.

As part of the activities, SAT celebrated the Nigerian singer and songwriter Tiwa Savage with an album listening session of her R.E.D album on a boat cruise on Wilson’s Wharf, situated on Durban’s Victoria embankment between the Yacht Mole and the Sugar Terminal. 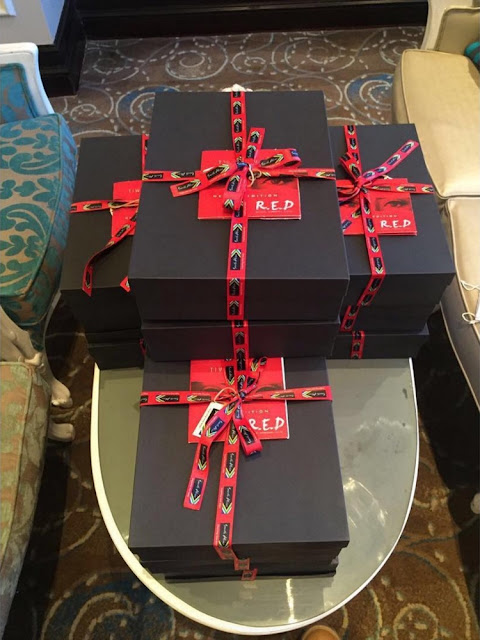 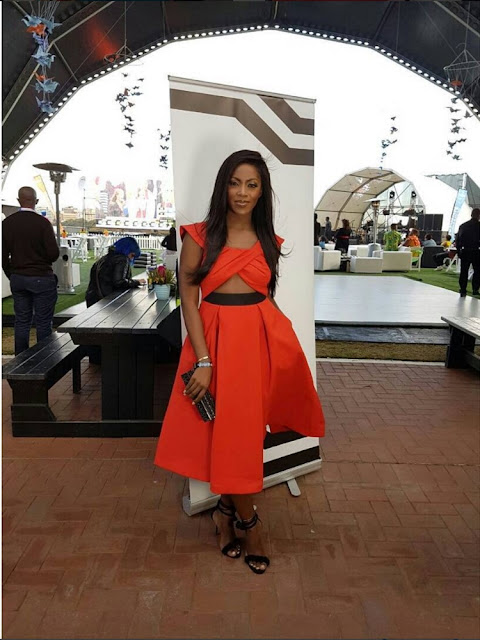 It is the City’s trendiest fusion of fun, food, top shows and crafts, all blended with the rustic interface of a boating marina and working slipways. The which session was opened for a selected media from South Africa later turned into a mini party with the delegates from the two West African countries dancing their hearts out.

R.E.D, an acronym for Romance, Expression and Dance is her second studio album was released by Mavin Records on 19 December 2015 and featured artistes such as Don Jazzy, Olamide, Dr SID, Iceberg Slim, 2face Idibia, D’Prince, Busy Signal and Reekado Banks.

Majority of the songs were produced by Don Jazzy, with additional work from Baby Fresh, Altims, Spellz and P2J.