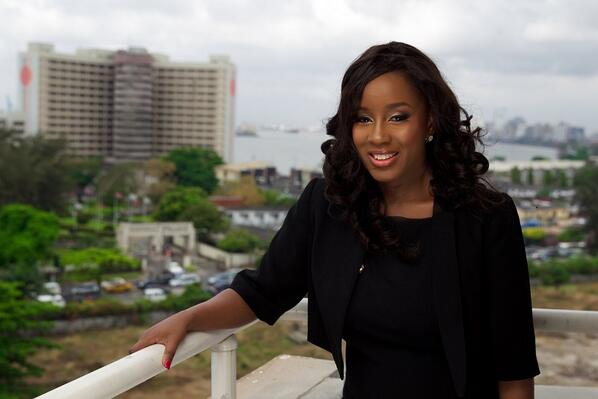 Nigerian journalist Didi Akinyelure wins the second BBC World News Komla Dumor Award. She is a prime-time news anchor in Nigeria and presents business news for CNBC since 2013, which broadcasts across the continent. Akinyelure will start the three-month placement at BBC London in September as part of her prize.

The award established in honour of Komla Dumor, a Ghanian presenter for BBC World News, who died aged 41 in 2014, seeks to “celebrate African journalism and reward exceptional talent”. 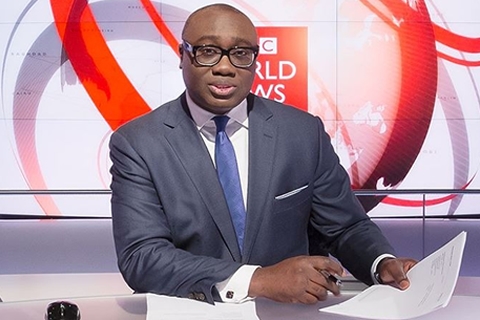 Josephine Hazelet, one of the judges who selected Akinyelure said she particularly excelled in telling business stories “which was an area Komla was also passionate about”

Akinyelure said Dumor was someone she admired. “He told the African story with so much passion for the continent, giving a balanced view and inspiring so many.” The first Komlar Dumor Award was won by Nancy Kacungira, a television anchor for Kenya’s KTN television channel.

The first winner of the award is Ugandan Journalist, Nancy Kacungira in 2015.