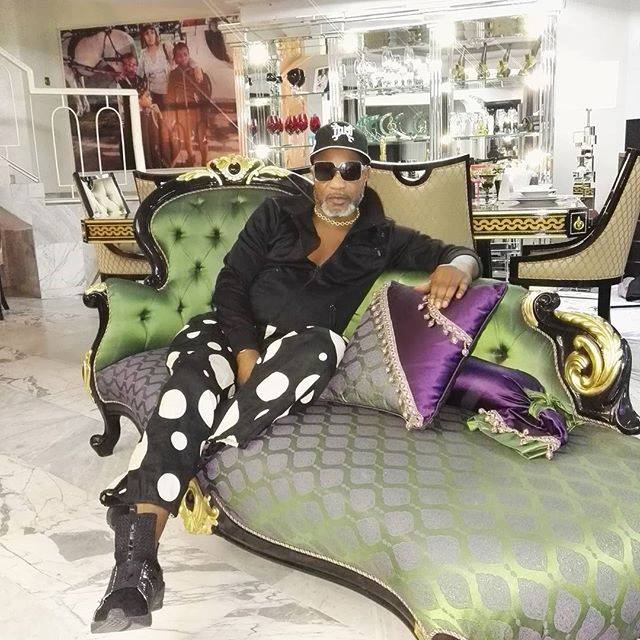 The Kenyan authorities have deported one of Africa’s biggest musicians, Koffi Olomide age 60, after he was filmed apparently kicking a woman. Footage of the incident at Nairobi’s international airport was posted online and sparked outrage on social media.

Olomide, from Democratic Republic of Congo, denied assaulting anyone but was arrested hours after arriving in Kenya for a concert.

He was deported to the DRC capital, Kinshasa, with three of his dancers.

Olomide was arrested on Friday night, and was in police custody till Saturday morning. He was sent back to his home country via a Kenya Airways flight that left the Jomo Kenyatta International Airport (JKIA) at 11:35AM Kenyan time.

He had just been interviewed on Citizen TV before police apprehended him and his dancers. He was in Nairobi for a concert at Bomas of Kenya.

Koffi had apologised Friday evening after he saw the video, saying that he was defending his dancer from a lady who was threatening them at the airport.

“I watched the video with a lot of distress where it seems that I was assaulting one of my dancers. On the contrary I was defending my dancers from a lady who was threatening them at the airport,” he said in a Facebook post.

he star has been in similar trouble in the past: