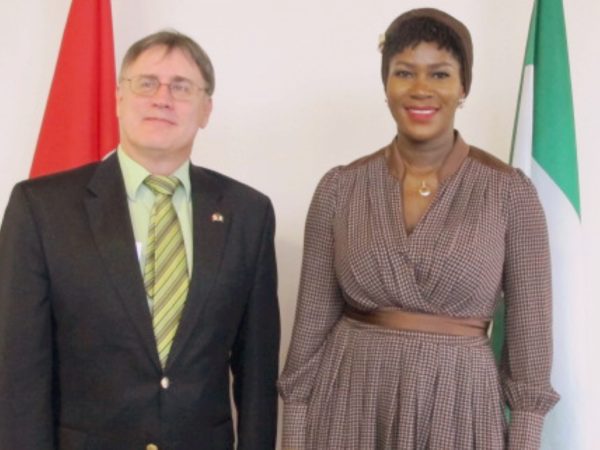 Award winning Nollywood actress and moviemaker, Stephanie Linus, was a keynote speaker at the ‘African Child Campaign’ organized by the Canadian High Commission in Abuja, Nigeria last Thursday, July 21st 2016. She spoke alongside the Canadian High Commissioner to Nigeria, Perry John Calderwood under the theme “Empowering African girls to reach their full potential by delaying marriage and staying in school”.

The two-part event included a the screening of her movie ‘Dry’ and a Press Conference where Stephanie and the Canadian High Commissioner highlighted the efforts they have been employing to enable African women and girls reach their full potential, free from coercion, discrimination and violence.`

In her remarks, the award-winning actress spoke passionately about the need for educating the African Child and how ‘Dry’ has been shifting conversations around the world, thereby shinning the spotlight on the African girl-child.

“As we watch this movie and as we discuss here today, let it be foremost in our minds that the education of girls, especially the most marginalized, is key to their survival & that of the future generation,” she said.

The Canadian High Commissioner also reiterated the Canadian government’s commitment to gender equality and the empowerment of women and girls, while highlighting some of their recent campaign efforts in Nigeria and other African countries.

The movie was well received by members of the press, staff of the Canadian High Commission and all invited guests who lauded Stepahnie’s efforts in producing a world-class movie which is being used as a tool to create awareness about the plight of the African Child. 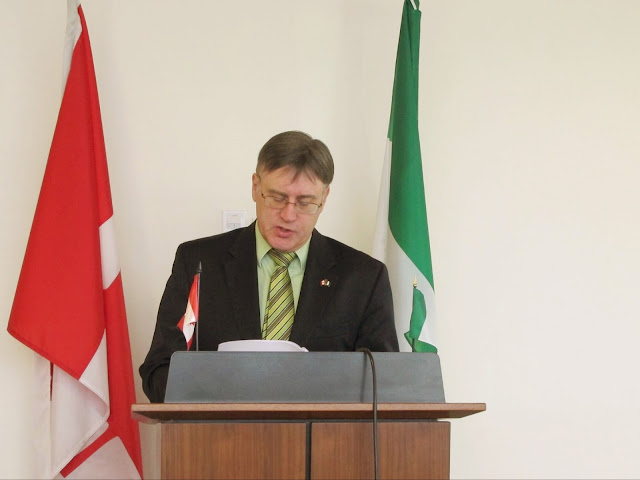 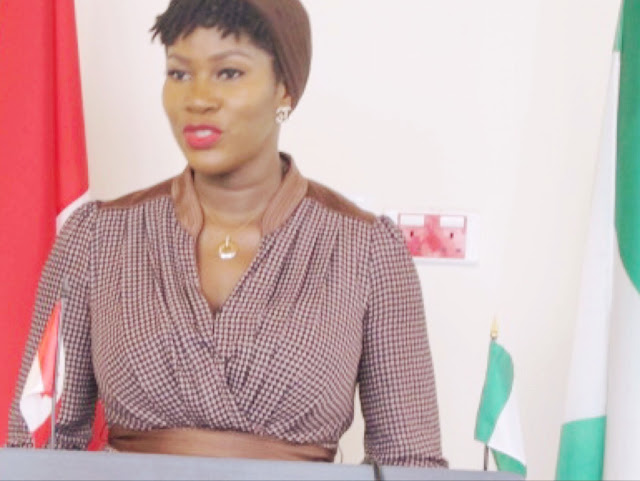 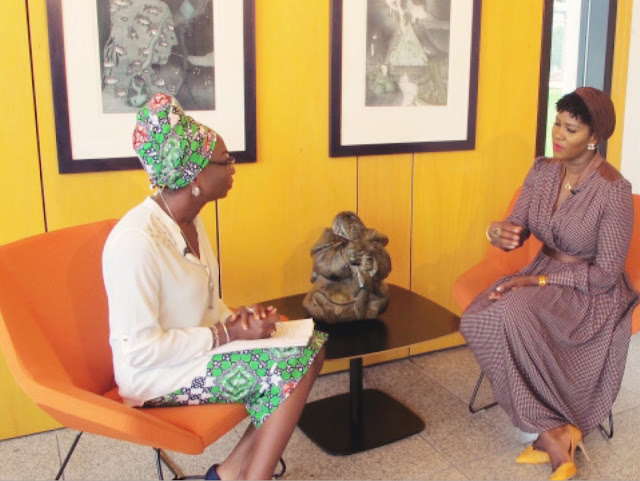