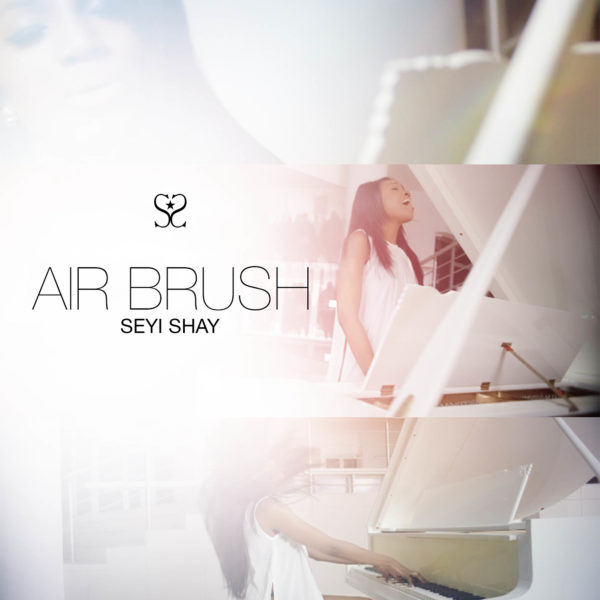 Seyi Shay is one of the well known Nigerian Afro pop/soul singer, the star officially released the video for her soulful ballad “Airbrush”, and fans are loving it. A music video shot by video director Matt Maxx in South Africa. Airbrush is a music that can melt the soul, watch it below. 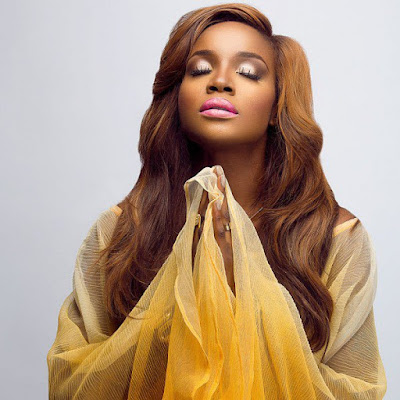 According to her reps, “after a very eventful 2016 which has seen her go on tour and showcase herself around the world, the soulful singer for the first time wanted to create a song that forced her to reach deep in herself & her emotions. Airbrush enjoyed a strong reception when it first hit the airwaves due to a leak in 2015, many important people came out to show their appreciation for this soulful ballad that has become one of Seyi Shay’s famous works in her glittering career. The video which takes a very emotional setting depicts how nothing is really perfect, it might be all smiles on the outside but there is always a reality on the inside which isn’t always pretty.”

Airbrush was produced by Grammy Award winner Drew Scott (aka Druski of the Chartbreaker Music Group). Seyi Shay is toatally changing the game and raising the bar.