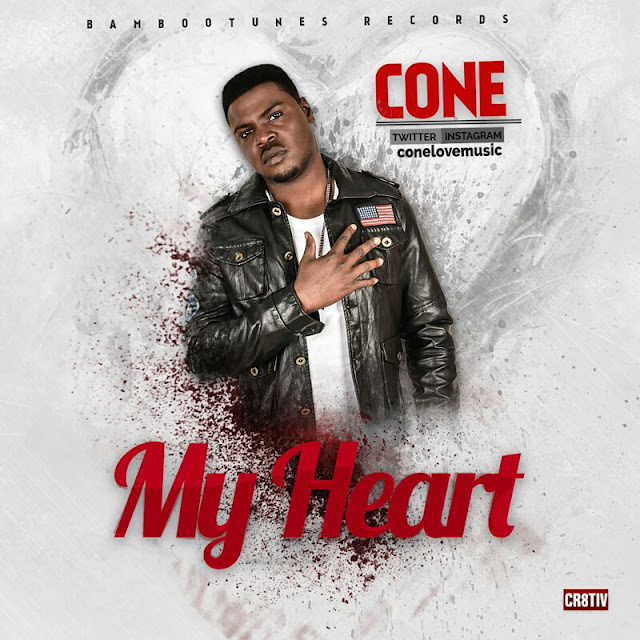 CONE, whose full names are Olaitan Stephen Adedayo, is a singer, songwriter, vocalist and live music performer. A versatile act with the distinction of being creative in R&B, Pop and indigenous afro-fusion. CONE is ready to change the face of Nigerian music. See his single below. 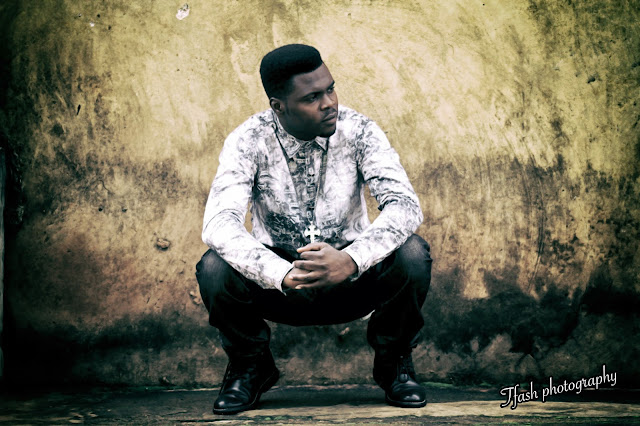 The fast rising star hails from. Area, Kogi state, Nigeria. He was born and raised in Ilorin Kwara state and had a great passion for music at the early stage of his life which made him become part of an Accapela group back in 1999 called Born 2 Reign, before pursuing his solo career in music  in 2004.

CONE as populary known has recorded songs and performed in many functions where he thrill the audience. He finally decided to put out a video of a well written and composed love song titled MY HEART produced by EL-JOE and video directed by MR.T.FASH.