A prince falls in love with a mysterious girl unaware she is a princess that was switched for him at birth. A king wary of his crown and seeking for a male child to heir the throne led to a secret baby switch by the queen and a farmer’s wife. Sade the secret princess and her adopted mother are accused of being witches after the farmer disappears; they escape to the Jungle as the animals help them. 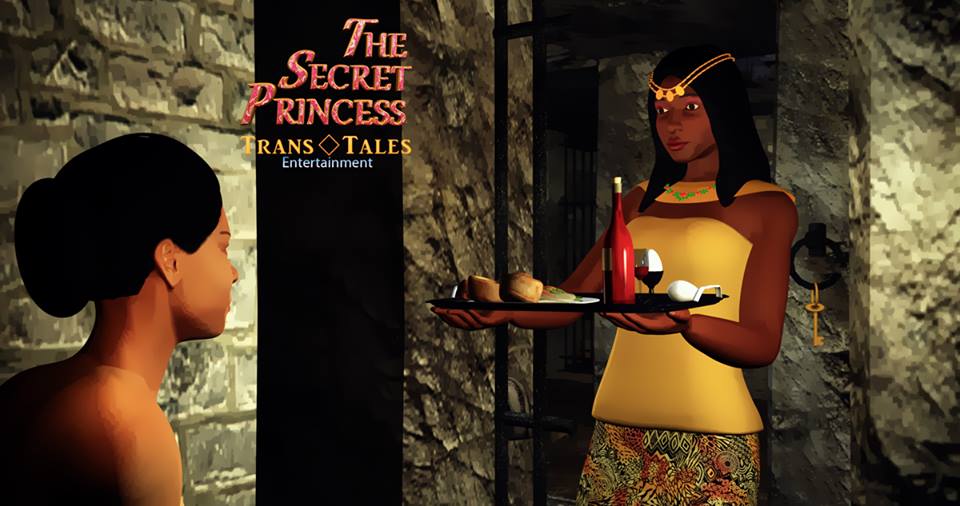