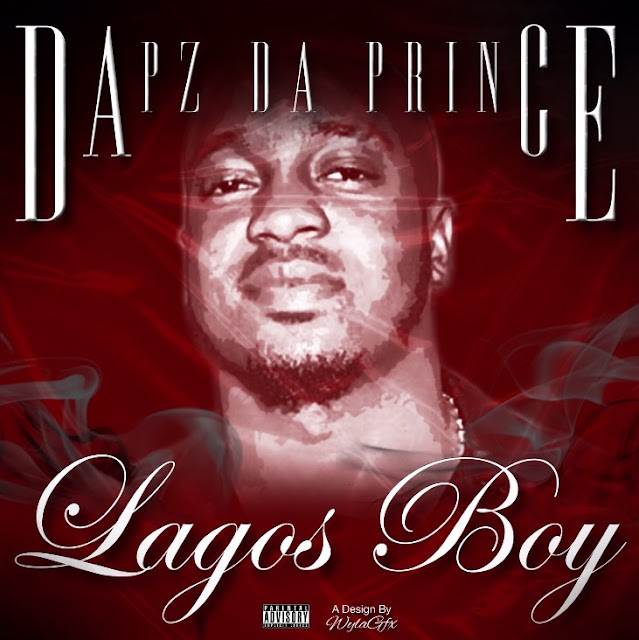 London-based Nigerian Hip-Hop artist Dapz Da Prince whose real name Dapo Soyemi is proud to release the brand new music video for his first Afrobeats single titled ‘Lagos Boy’, which come on the back of his 2015 singles ‘Star Of The Show’ and ‘Crazy Baby’, which were championed by Link Up TV.
‘Lagos Boy’, the massive single from Dapz Da Prince, with production from Frenchie, sees Dapz waxing lyrical about his life and times, living in Lagos as a young boy, and now representing his Nigerian heritage in London. The ‘Lagos Boy’ video, directed by Fli5 Star, is an exciting affair, which sees Dapz showcasing his African culture and London boy swag.
Watch to Dapz Da Prince’s ‘Lagos Boy’ on YouTube:
CONNECT WITH DAPZ DA PRINCE
Twitter: https://twitter.com/PrinceDAPZ
Instagram: https://www.instagram.com/dapzdaprince