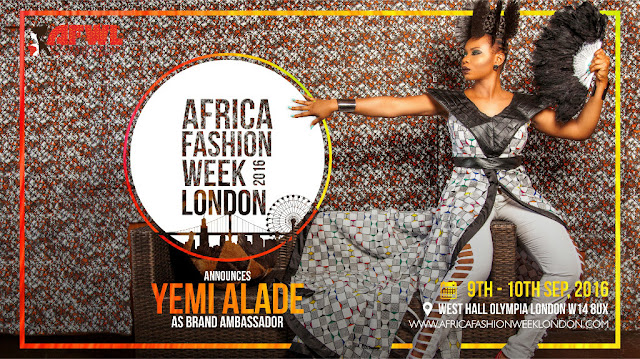 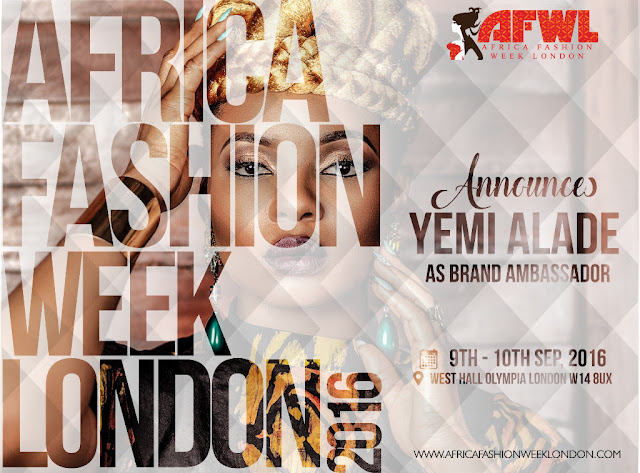 Yemi Alade represents everything that Africa Fashion Week stands for. She is someone who embodies the true African woman.
She made her musical debut in 2005, but her music became widely popular after she won the Peak Talent Show in 2009.

The songstress has performed around the world, sharing the stage and songs with Mary J Blige, Shina Peters, M.I, Wizkid, Becca, May D, Waje and Yemi Sax and you can meet her at Africa Fashion Week London 2016.