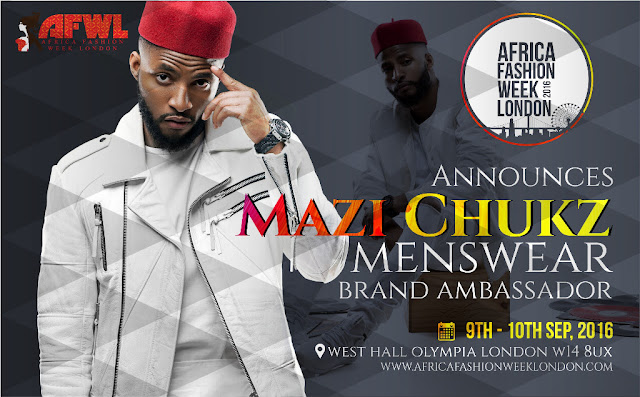 Mazi Chukz is an Afrobeats artist who resides in the UK, he introduced himself to the industry with his introductory song – Ebeano which was premiered by Link Up TV. Since then he has released singles, One In A Million, Hustle, Dem Hail and Down which have attributed greatly to his current success. 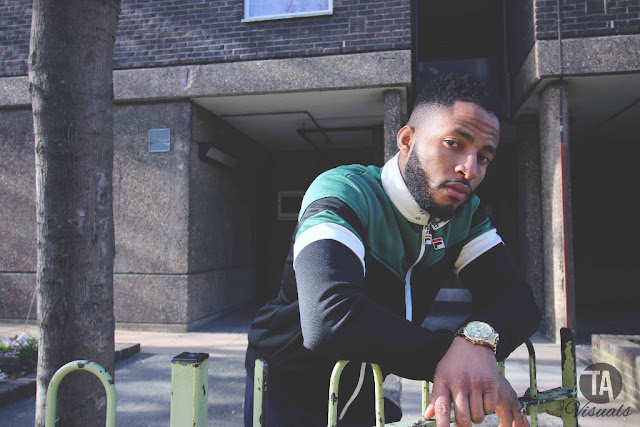 He has also collaborated with an array of international and national talent such as: L.A.X and Maleek Berry, Moelogo, Sona, Mista Silva and more.

He has a great interest in fashion and has previously collaborated with fashion brands, he mixes tailored sportswear with his Igbo, Nigerian heritage.

Mazi Chukz has also been previously featured on MTV IGGY, Link Up TV, Not Just Ok, MOBO Awards and Complex UK. His most recent single ‘Down’ was also premiered by Red Bull Music.  As well as his previous releases ‘One In A Million’ and ‘Ifunanya’ being play-listed on 1xtra an Capital Xtra. 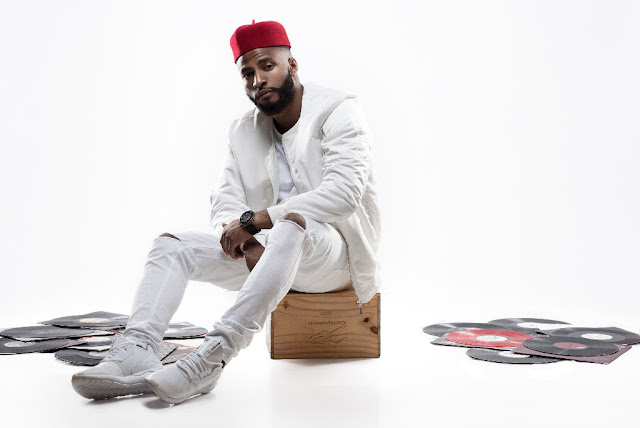 We chose Mazi to be AFWL Menswear Brand Ambassador because of his interest in fashion and his enthusiasm for African culture in all its forms.

‘I’m excited to see some of the fresh talent showcasing their work on the catwalk, I have an interest in Nigerian fashion designers, there’s a lot of talent coming out of Nigeria. I like that they infuse tradition with Western influence, I think it’s dope how they mix bold colours with contrasting patterns. African Fashion Week London is a great way to highlight African Fashion. Everyone should come and see what’s happening out of Africa.”

Apply to showcase at AFWL here