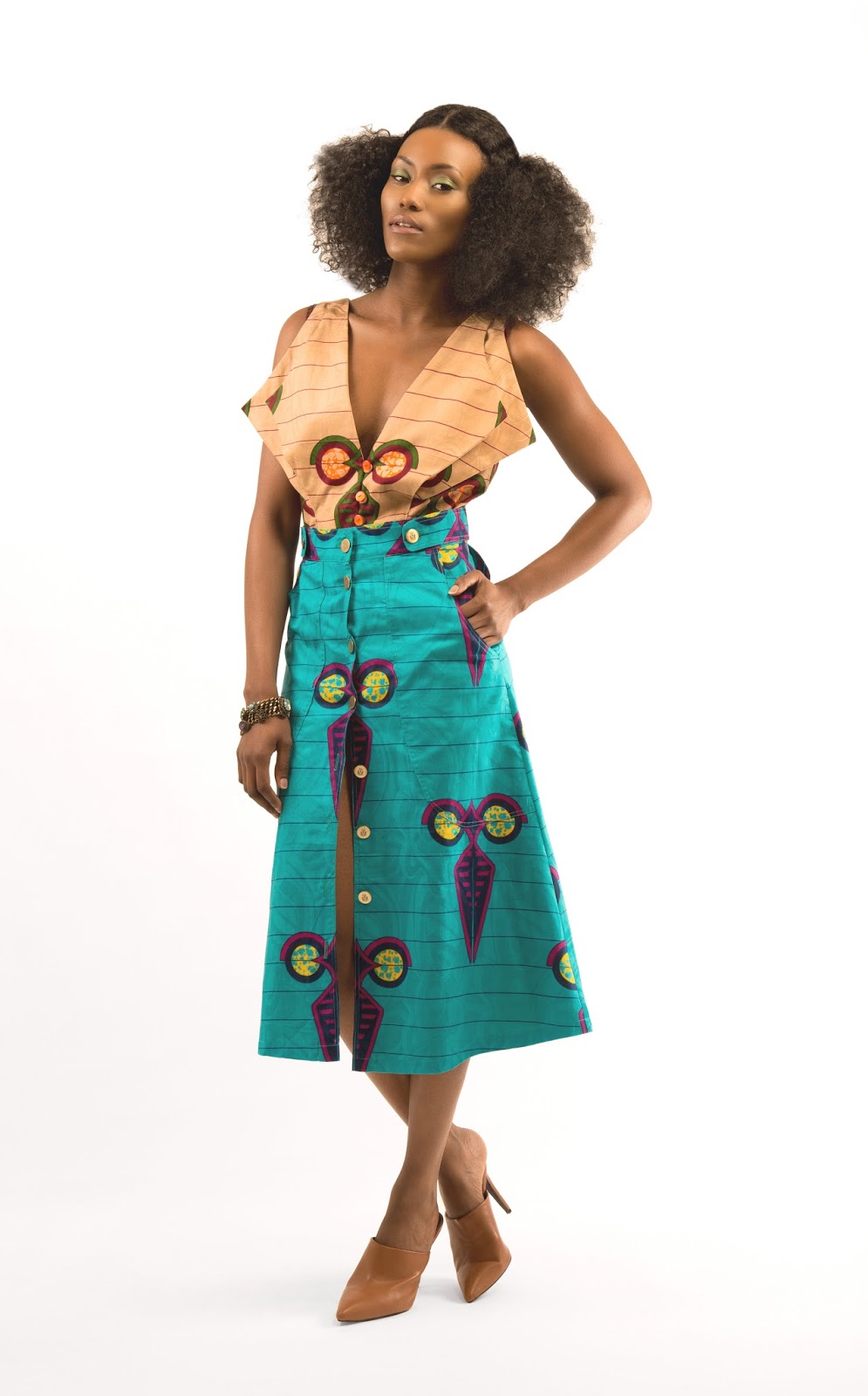 BESTOW ELAN, the 2011 BEFFTA Award winning women’s wear label contemporary in style, inspired by cultural awareness is created for the discerning female, she draws her inspirations from both classic and vintage stimuli, as well as influences from her Ghanaian heritage which in turn gives Bestow the scope to create garments that are often described as timeless, feminine and chic. 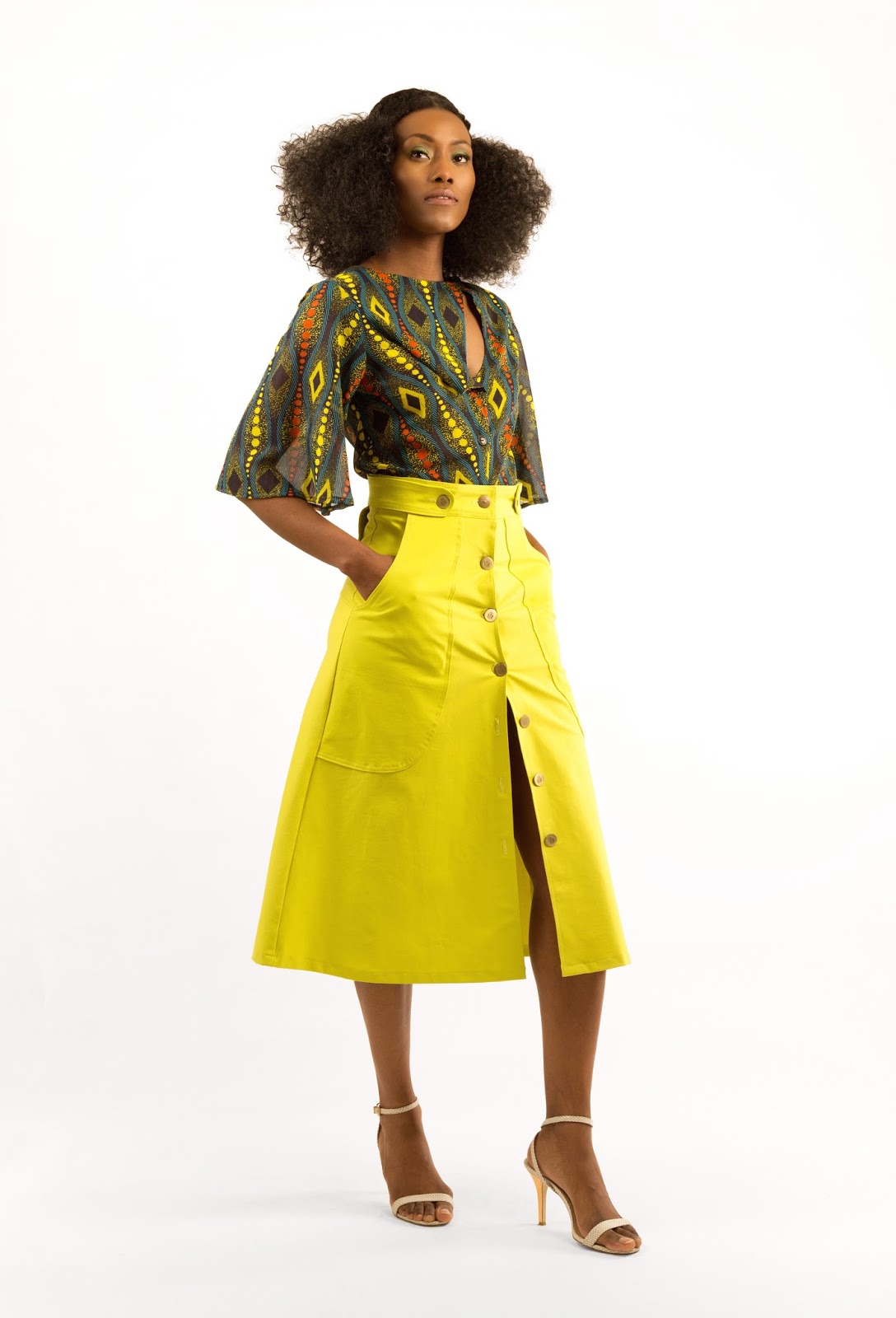 Miss Bestow is a former London College of Fashion student whose experiences within the industry include assisting Jonathon Saunders, the print designer with his first London Fashion Week debut, working on Russian label KISA London’s Fashion Week collection and exhibiting her first collection in central London.

As awareness of the label has increased, BESTOW ELAN has participated in catwalk shows at the V&A museum, at London Fashion week event Africa Utopia held at The Royal Festival Hall, and more recently their catwalk endeavors, proved the label can stand alone amongst its contemporaries

Bestow Elan’s will be showicasing at this years Africa Fashion Week London.