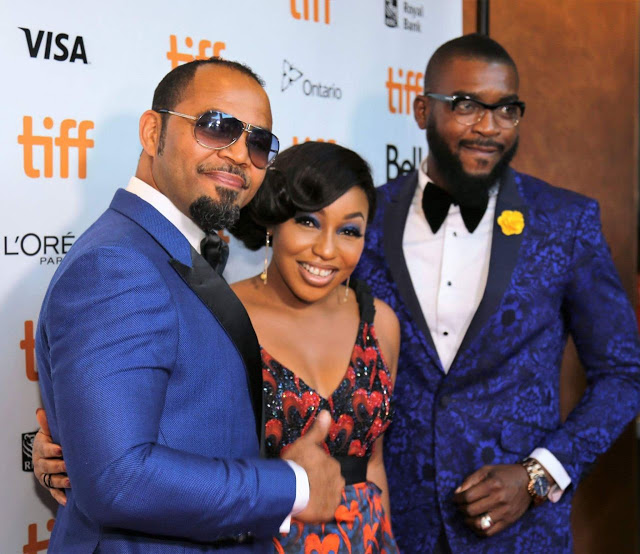 A list Nollywood actors; Ramsey Nouah, Rita Dominic, and Chidi Mokeme among other, came out at  Toronto International Film Festival (TIFF) to celebrate ’76, a gripping drama set against the backdrop of the attempted 1976 military coup against the government of General Murtala Mohammed.

A movie directed by  Izu Ojukwu. The movie features Ibinabo Fiberisima, Larry Williams, Adonija Owiriwa, Daniel K. Daniel, Memry Savanhu, Pat Nebo, Debo Oguns, Adams Shuaibu and more, premiered at the  the 2016 Toronto International Film Festival at Isabel Bader Theatre on September 11, 2016 in Toronto, Canada. Nollywood actors took a great amount of sits at TIFF 2016 which is very good for the industry. Among other Nollywood movies that were shown at the film festival, ’79, movie was vell received.

Below are some pictures from the event. 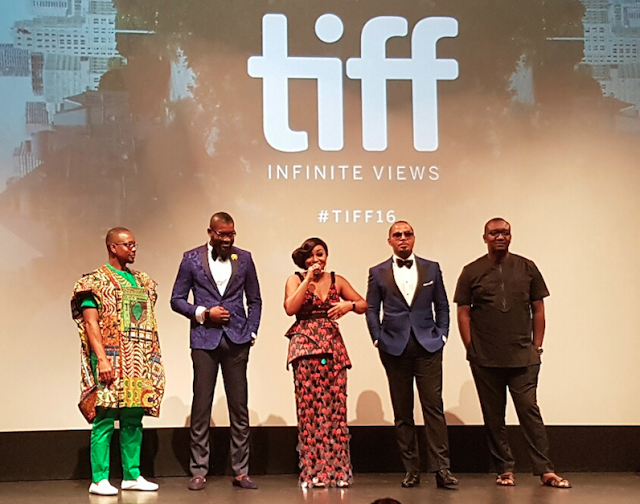 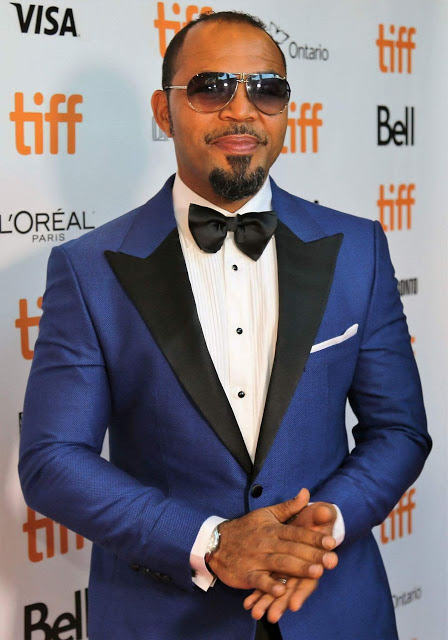 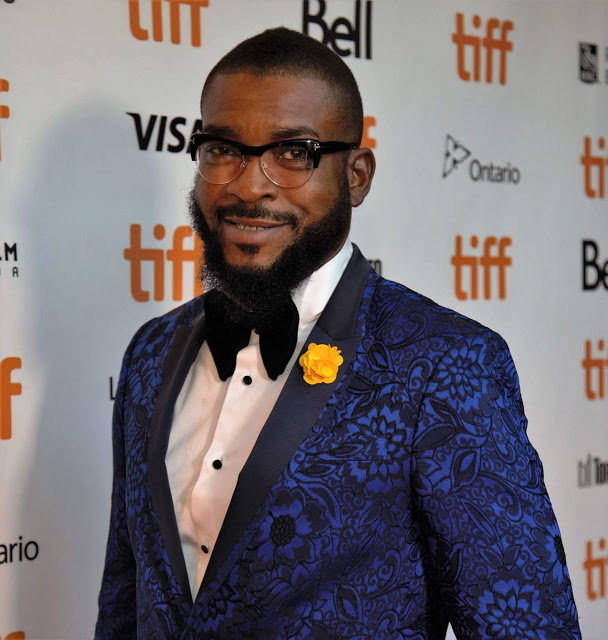 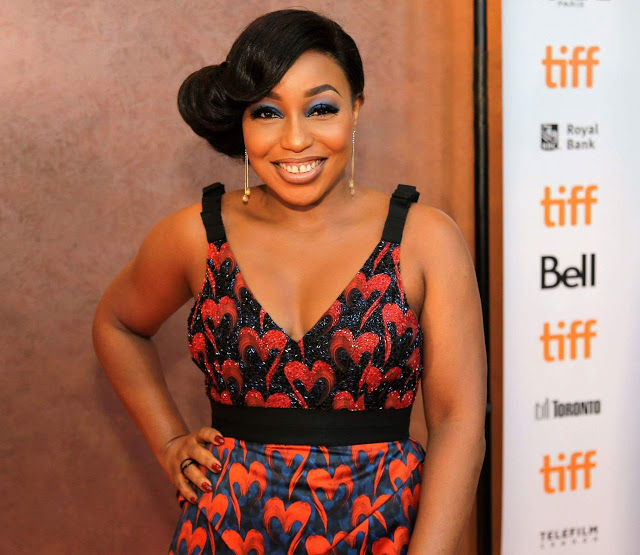 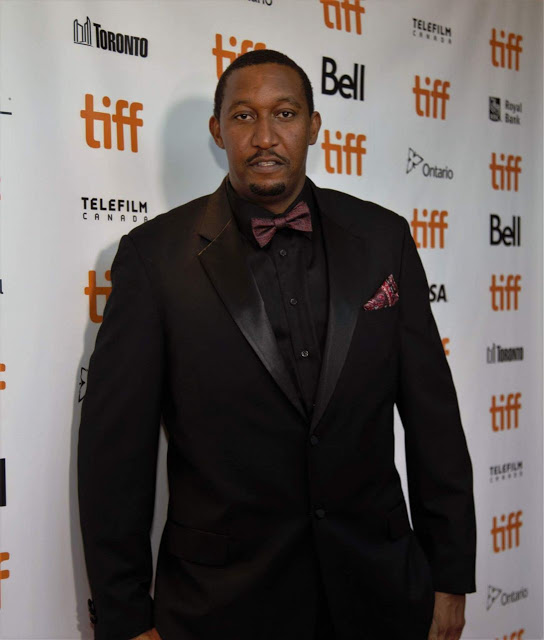 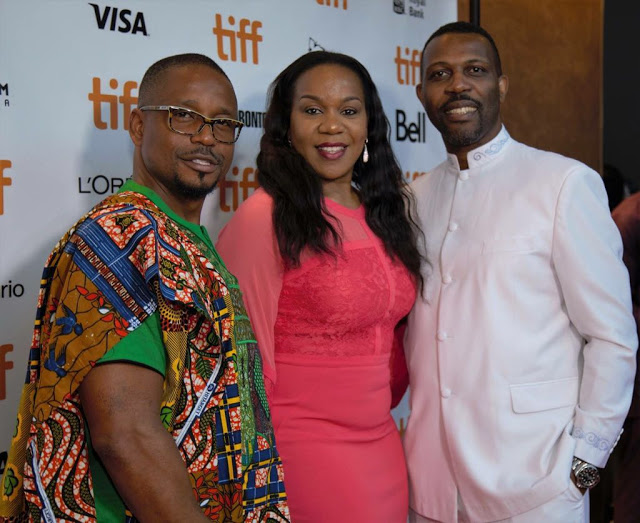 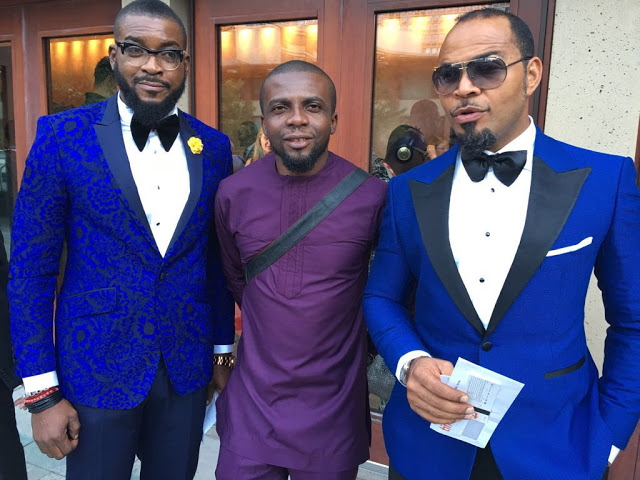 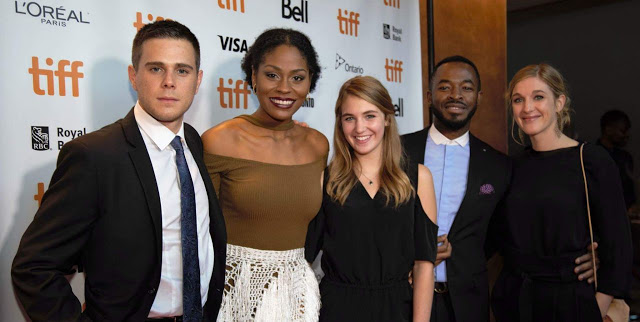