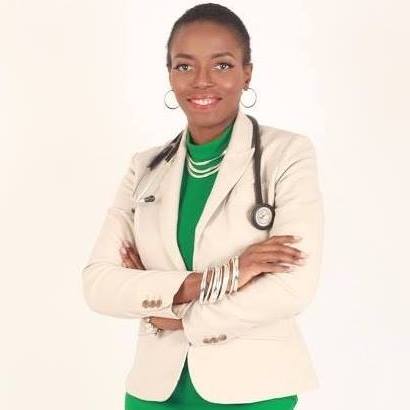 Health campaigner and Uncelebrated Nigerians Awards UK organising committee general secretary Dr Nkem Ezeilo has passed away at the age of 43 after finally succumbing to a lengthy battle against cancer.

Highly respected as a healthy lifestyle campaigner, public speaker, author and community activist, Dr Ezeilo was a general practitioner with an office on Harley Street. A graduate of the University of Nigeria Nsukka (UNN), Dr Ezeilo ended up finishing her medical studies at the University of Papua New Guinea, where she emerged the overall best graduating student.

Over recent years, Dr Ezeilo has established herself as one of the leading bloggers and public speakers on health issues in the Nigerian diaspora in UK. Born in the UK, Dr Ezeilo grew up in Nigeria, where she attended Federal Government Girls College Owerri, before gaining admission into UNN.

June Douglas, the deputy coordinator of the Uncelebrated Nigerians Awards UK organising committee said: “Nkem was such a fighter who battled ferociously against this cancer, defying it for many years. In the end, she finally succumbed but her bravery and courage will serve as an inspiration to many facing a similar challenge.”

Jenny Okafor, the president of the Nigerian Women in Diaspora Leadership Forum, added: “I have never known anyone as courageous as Nkem who fought cancer back so fiercely and refused to let it overwhelm her. For years, Nkem just refused to be pit down or be bed-ridden, choosing instead to live her life to the full.” 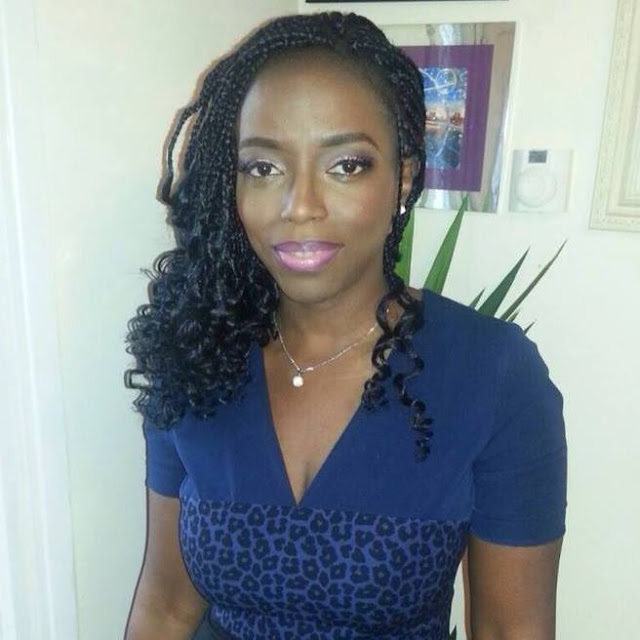 Uncelebrated Nigerians Awards UK organising committee assistant secretary Agatha Ewruje said that the committee will work closely with Dr Ezeilo’s family on funeral arrangements. She added that special tribute will be paid to her at the awards ceremony taking place on September 24 as a mark of respect.

A trailblazer, expert in healthy living, author, multiple-award winner, general practitioner and community activist, Dr Ezeilo will be sorely missed both by Una and the community at large. She has been dubbed the “drug-free family doctor” for her proven results in treating chronic conditions with healthy lifestyle changes.

On September 24 at the Uncelebrated Nigerians Awards UK, we will have some sort of celebration to honour her too, maybe in conjunction with her alma mata Federal Government Girls College FGGC Owerri. Nkem fought a good fight, defying all the odds and served as an inspiration to thousands of other people battling cancer.

Highly respected as a healthy lifestyle campaigner, public speaker, author and community activist, Dr Ezeilo was a general practitioner with an office on Harley Street. Over recent years, Dr Ezeilo has established herself as one of the leading bloggers and public speakers on health issues in the Nigerian diaspora in UK.