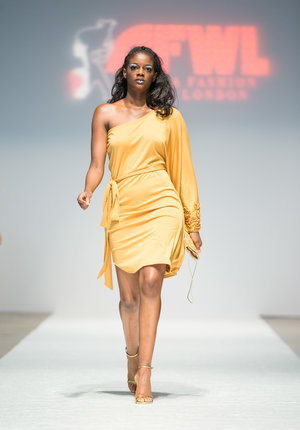 Africa Fashion Week London 2016 came and concluded with its renown pomp and grandeur, showcasing 40 designers from across Africa and its Diaspora and over 50 exhibitors – delighting thousands of  fashionistas,  shoppers, as well as high profile dignitaries including Mrs Oludolapo Osinbajo wife of the vice president of Nigeria, Yemi Osinbajo. 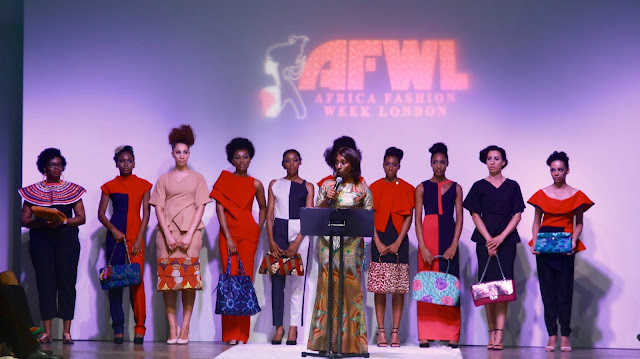 The BBC World’s Focus on Africa screened a pre-event catwalk show live to its 3 million plus viewers, a day before – setting a backdrop to what was to come in the main shows held on 9 -10 September.  Mrs Osinbajo was not only the guest of honour, but she was also at the show to support to Step Up – her charitable initiative which trains women and men with various skills required to start up a small business. The initiative took to the AFWL runaway with Step Up African print bags in conjunction with designer Lady Biba.  Also in the house were officials from supporting partners – ONE LAGOS, The Bank of Industry (Nigeria), The Nigerian Export Promotion Council, The Sun Nigeria and The New African Woman. 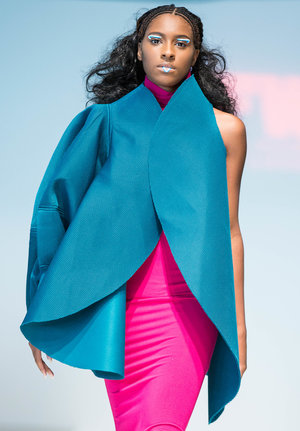 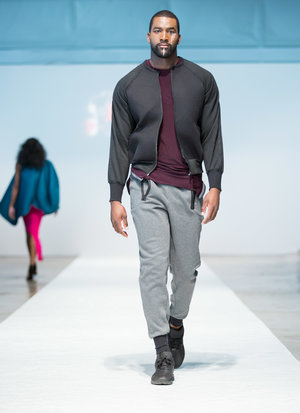 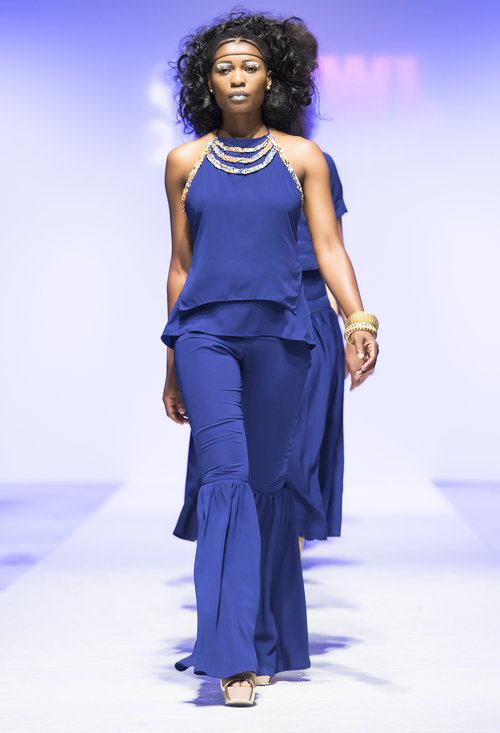 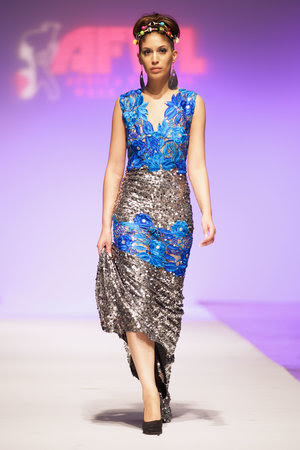 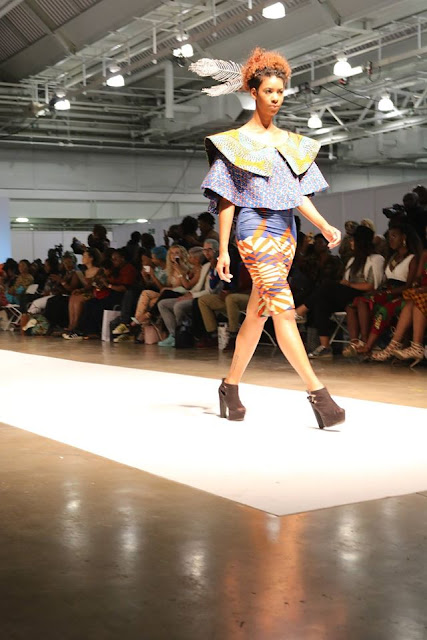 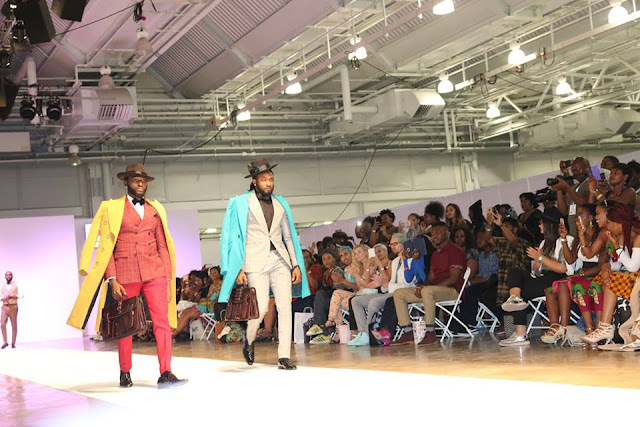 “Our main challenge this year was the Olympia venue staff. Despite the fact that this was our third year at the Olympia, they were very difficult to work with and made seamless execution of this year’s shows very hard to do, but we did what we had to.  We look after so many designers and exhibitors.  They come to our platform because of what we can offer, so we had a duty of care to make sure they have the best experience.  This year, though, was certainly a challenge.” Said AFWL CEO and Founder Ronke Ademiluyi.

This year, over 6,000 lovers of African fashion and fashion inspired by Africa descended on London Olympia for the increasingly popular show, which is in its 6th year –  three of which have taken place at the  famous west London  venue.

Over a thousand attending the last show were left stunned, by all the fashion that took place on the two days annual event.