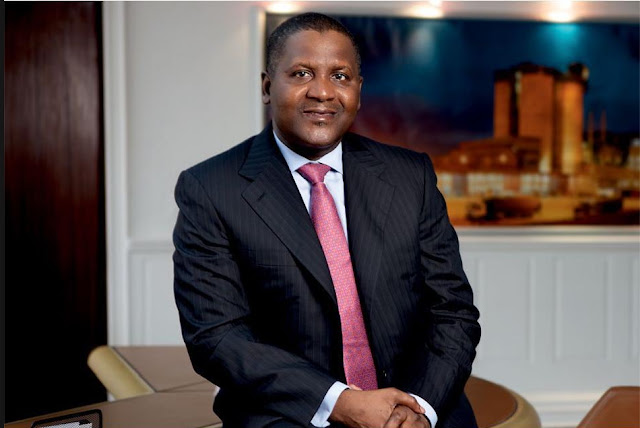 Africa’s richest man, Aliko Dangote,  has said that he is looking forward to buying London-based Arsenal FC within the next 3 years. He told Bloomberg Television that he has not given up on the plans to buy the team after he was rebuffed by its owners in 2010.

He had earlier announced his intention to buy the club last year.

He said he needs to wait for his business prospects to improve and his investments in gas pipelines and an oil refinery to play out before making the acquisition.

“There’s no doubt” he’ll buy Arsenal and “it’s not a problem” of money, Bloomberg reported.

“Maybe in three to four years. The issue is that we have more challenging headwinds. I need to get those out the way first and start having tailwinds. Then I’ll focus on this,” Dangote added.

An acquisition of the team would make him the first African owner of a team in England’s Premier League.