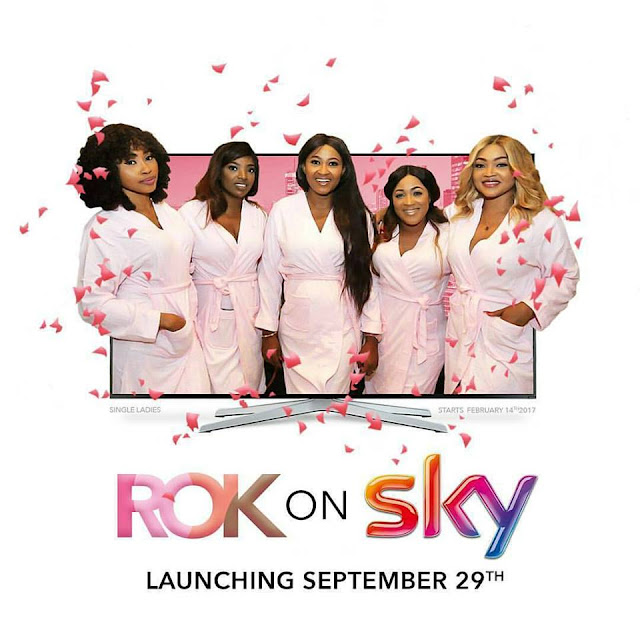 The channel which will be on 344 is  programmed with thousands of hours of Rok Studios-produced originals, including Husbands of Lagos, Desperate Housegirls, Losing Control and Cougars. The new channel for Sky customers in the UK will bring the latest and best Rok Studios produced TV shows, movies and magazine shows to Sky customers 24 hours a day, 7 days a week. 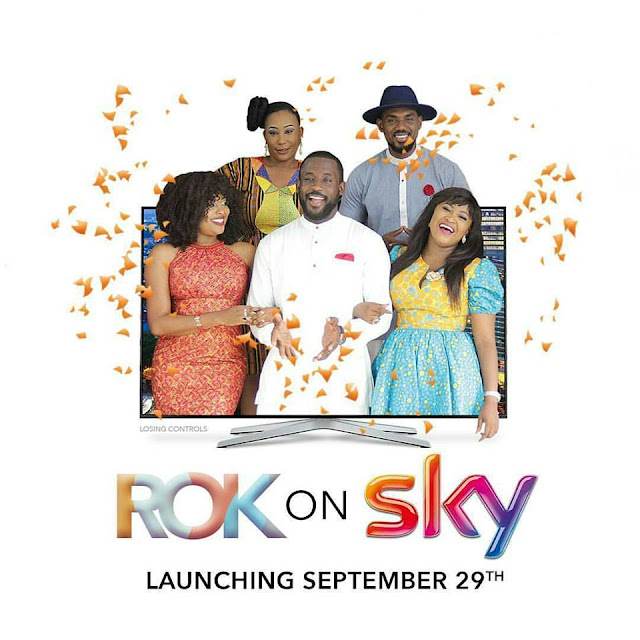 Rok on Sky will be available as a free-to-view channel for all Sky subscribers – that’s around 10 million homes in the UK. Showing awesome originals, such as Single Ladies, Banks Chronicles and Bloodline, as well as some of the most recent smash hit movies including Walking Away, Aso Ebi and Forever. Rok viewers will be the first to watch new and exclusive homegrown Rok content, before it goes anywhere else.

The new Sky channel will be fully programmed, produced and developed in-house, by Rok teams in Lagos and London. Heading up Rok is Mary Njoku, an award-winning Nollywood actress and film producer who’s spent over 12 years at the heart of Nigerian filmmaking. The new channel will be supported by Iroko, the VC-backed African technology and entertainment broadcaster and content distributor. 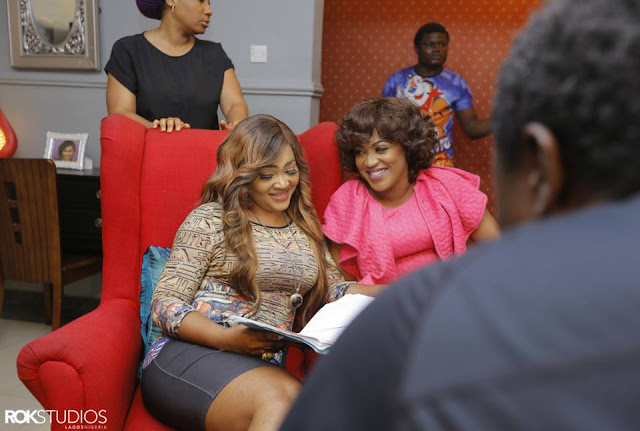 Speaking on the launch, Rok CEO Mary Njoku says: “Nollywood’s appeal is truly global; it is not just for Africans, but for film fans in general. As a production house, we have been obsessed with curating amazing African content and telling African stories our way, and with the launch of Rok on Sky, we can bring our stories to millions more.  This channel is an unashamed celebration of all things Nollywood, but more than that, a celebration of African stories – in our own words, with our own characters, with our own drama”.

“In its short but busy history, Rok has become synonymous with edgy, distinct content, depicting the full gamut of Nigerian life. Rok is fortunate to have worked with so many of the screen greats – the likes of, Mercy Johnson, Mercy Aigbe Gentry, Ini Edo, Desmond Elliot, John Dumelo, to name but a few. These actors are instrumental in bringing our storytelling to life. We are also blessed to have a dedicated, hard working and creative production team, who work tirelessly to ensure we release amazing content. Together, as the Rok family, we are now bringing our beloved Nollywood content onto its biggest platform yet – Sky”.

Rok will lead Nollywood fans in the UK to content they’ll love, and whilst the typical Nollywood audience is currently made up of a predominantly African and Caribbean demographic, those behind the channel hope to attract an even broader audience, thanks to the hyper-modern, original content. 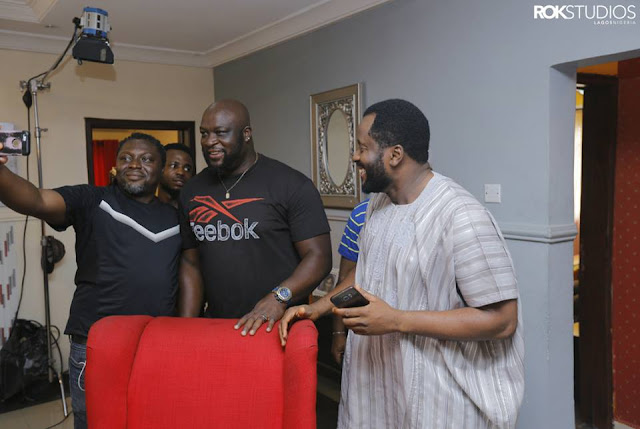 Mary concludes, “We have so many Nollywood stars travelling to London to celebrate the launch of our new channel; this is unheard of until now. London won’t know what has hit it – Nollywood is going to take over the city. We’re also hoping to see many of our fans at the Rok on Sky gala launch as well – we are eternally grateful to all the Rok fans who’ve been with us along the way”.