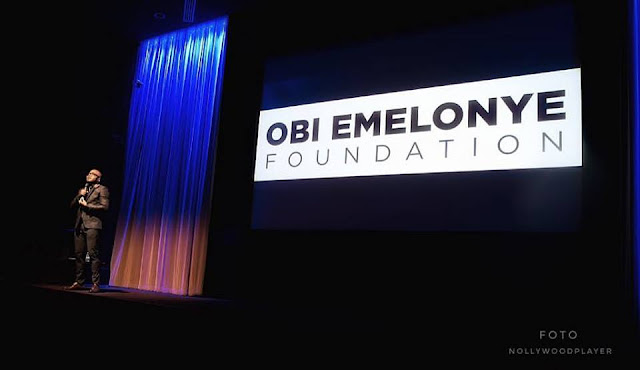 Film history was made Friday 30th September 2016 as Oxford Gardens, the much anticipated boxing themed drama from Obi Emelonye officially premiered and became the first Nollywood movie to screen at the British Academy of Film & Television Arts (BAFTA). In grand style BAFTA headquarters heaved with colour & noise as the very best of UK Nollywood came to town joined by movers and shakers from the British film industry.
Star quality was provided by the attractive lead actors Ngo Okafor, who jetted in from LA and top model turned actress Ngozi Thompson-Igwebike who dazzled in a golden designer one-off and was matched in the red carpet stakes only by her co-star, French actress Savannah Roy who shone in a shimmering silver gown.
A drinks reception held before the premiere helped raised funds for Cancer research before guests such as celebrity agent Jeremy Zimmerman, veteran actor Alan Enfield and other British filmmakers and media personalities enjoyed the film. After the screening a powerful and enlightening Q&A was held with Obi and the audience who unanimously praised the drama and its powerful themes. 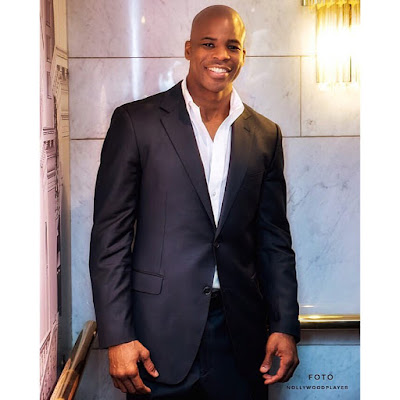 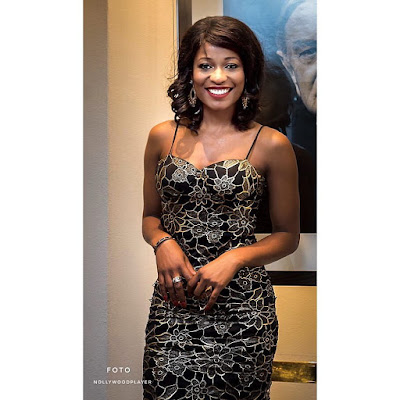 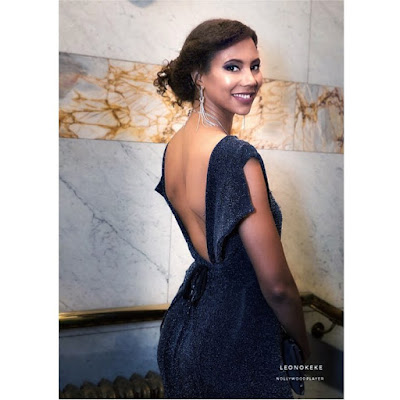 Savannah Roy
Obi Emelonye commented ‘It is not every day that an African film gets to show at BAFTA. The European premiere of Oxford Gardens at the home of the British film industry marks a veritable milestone in the journey of African cinema into the mainstream. With each of these high-profile screenings, we are making new friends and putting our progressively evolving content in front of fresh eyes.’
Obi further added ‘Furthermore, in a year when the diversity of this most British of institutions has been widely questioned, this screening may represent a unique opportunity for BAFTA, on one side; to integrate more ethnic minority sensibilities into its ethos; and on the other, for filmmakers of colour to strengthen their compelling argument for inclusion in the UK creative ecosystem. I am proud and humbled, at the same time, to be able to advance both opportunities with this bold film.’
Obi Emelonye also confirmed during his introduction of the film that he will be 50 years of age next year and to mark this milestone he will embark on the incredible journey of producing 50 film projects in partnership with Access Bank of Nigeria, to be known as the50-50 Legacy. 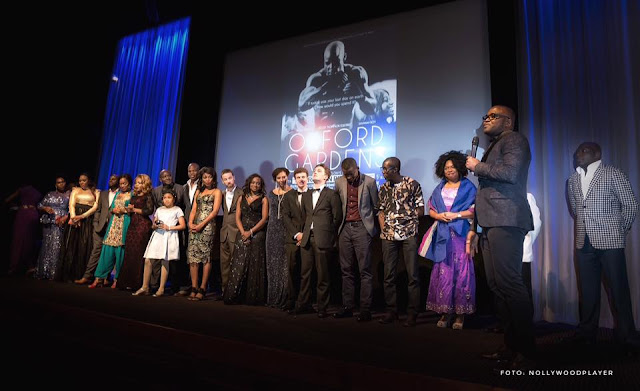 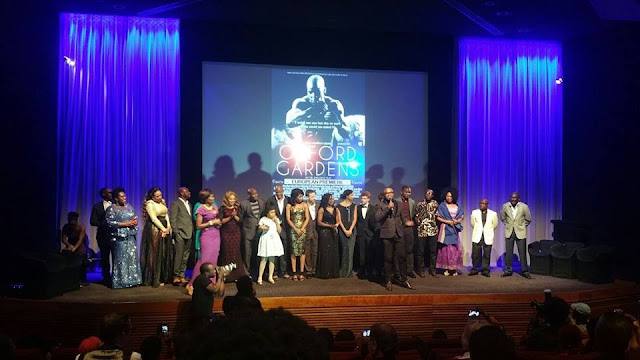 Obi went on to say on Facebook ‘There comes a time in a man’s life when his success is no longer measured in how much he has in his bank account or the kind of car he drives or the kind of house he lives in. There comes a time when true success is defined by the number of lives that the man has touched. As I turn 50 years next year March (with my twin brother Uchenna), The Obi Emelonye Foundation  (to be launched soon) aims to empower new and young filmmakers, actors, writers and creatives; by giving them access to the top of the African film industry through 50 commissioned film projects, over a period of 5 years. Watch this space’.