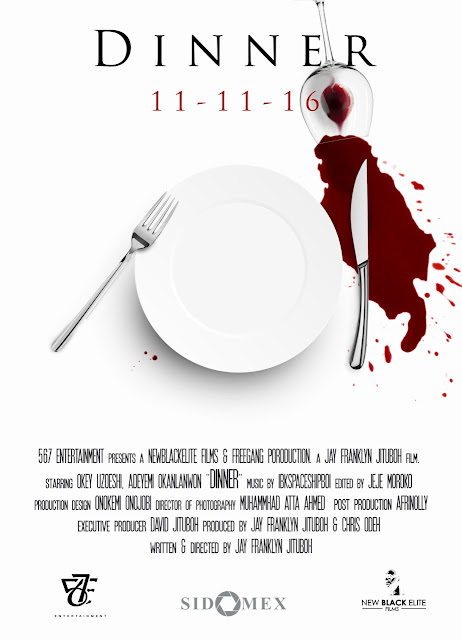 New Black Elite films, Str8buttah Productions and Trogge Urban have come together to give us a beautiful video directed by XYZ for Nigerian soul singer Maka’s song “Good Time”.

Produced by Str8buttah’s Teck-Zilla, “Good Time” is taken off Maka’s recently released The Truth EP and is the original sound track for #DinnerTheMovie a dramatic thriller that will change whatever perspective you have of relationships. “Good Time” features an appearance by Jay Franklyn and clips from the movie.