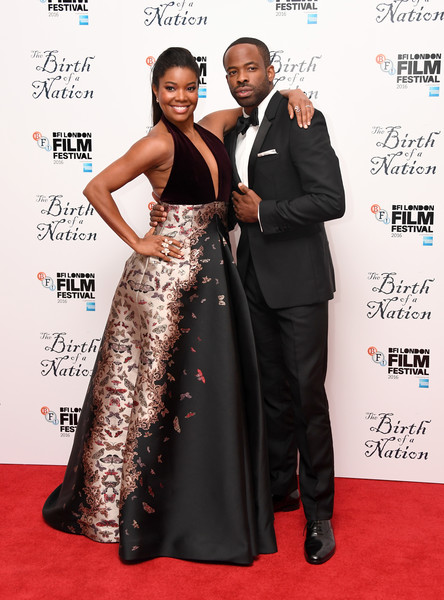 The premiere was attended by most actors of the movie including the beautiful; Gabrielle Union, Nate Parker, Chike Okonkwo, Ozwald Boateng, Armie Hammer, Elizabeth Chambers and more. 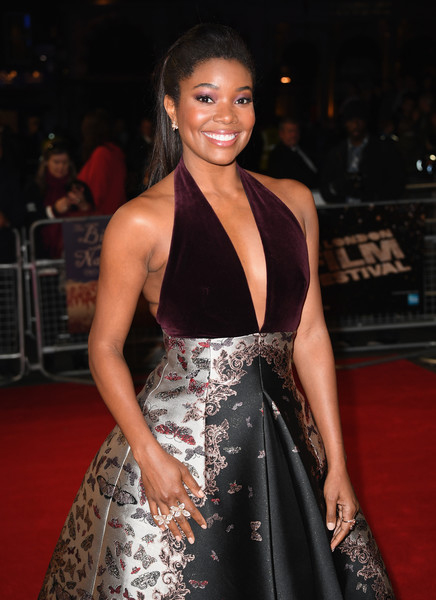 42-year-old Gabrielle Union dazzled in a dramatic black and gold dress, complete with full skirt emblazoned with butterflies which featured a velvet halterneck detail showing off the actress’s toned back and arms. Gabrielle’s hair was pulled into a high ponytail and she accessorised with simple diamond earrings and layers of rings.

More Pictures From The Film Premiere 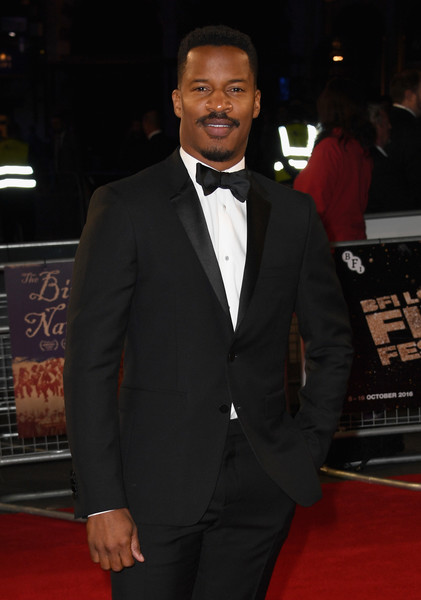 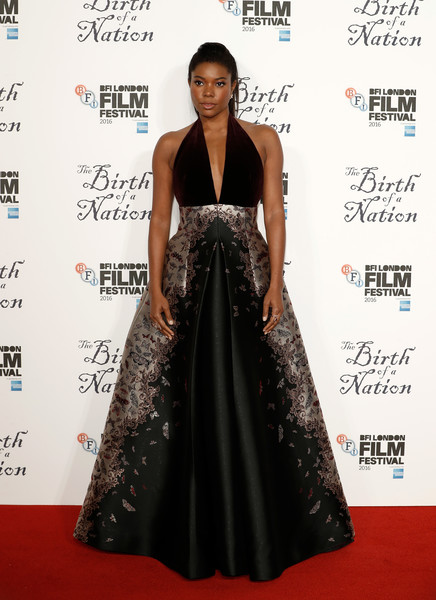 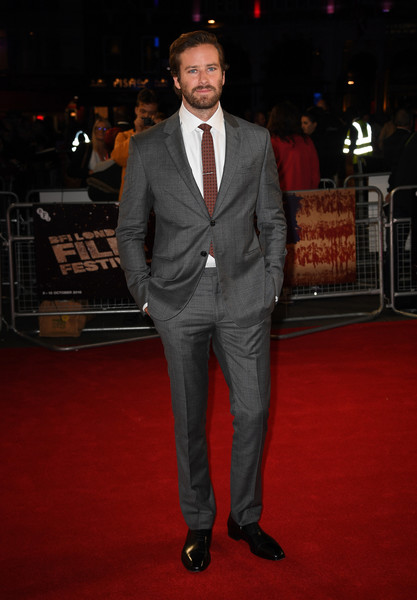 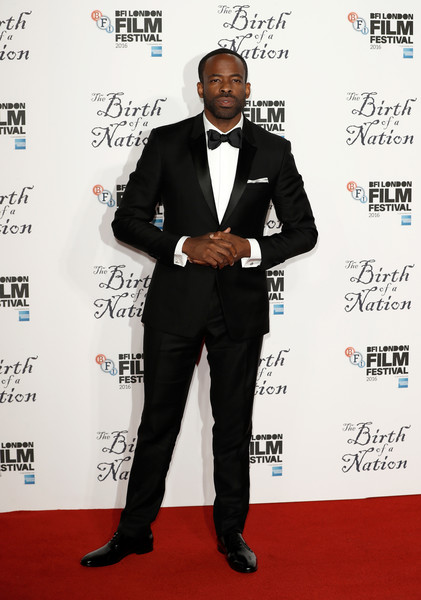 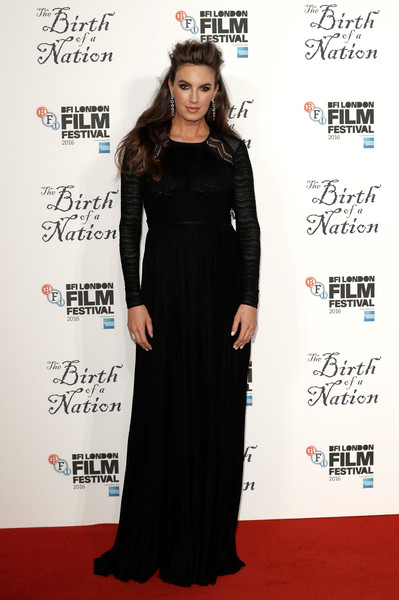 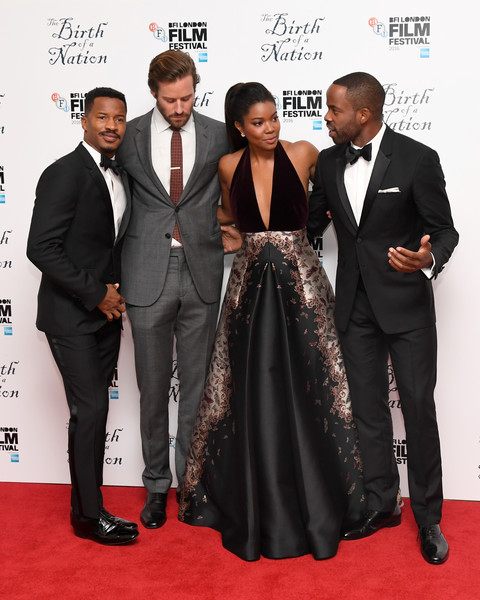 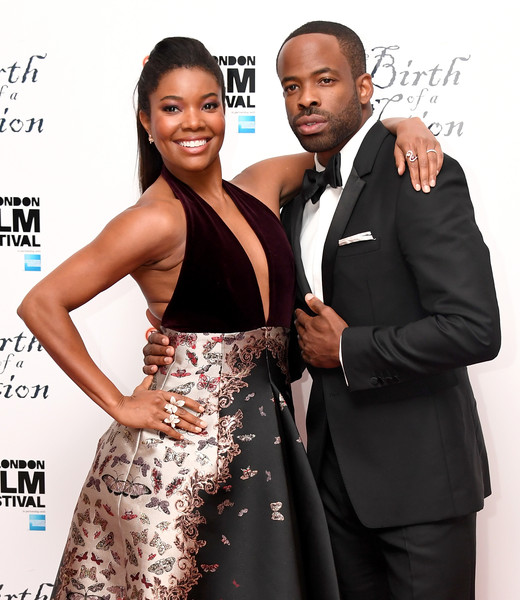 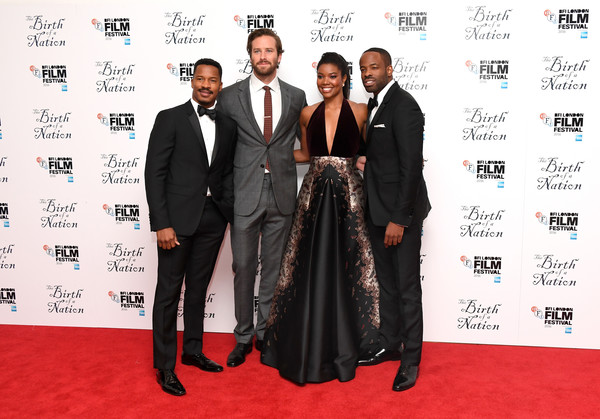 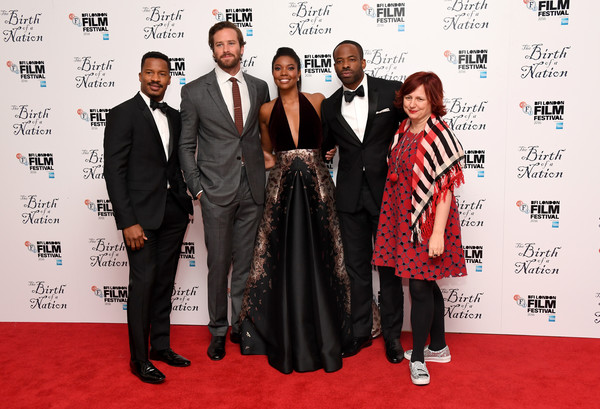 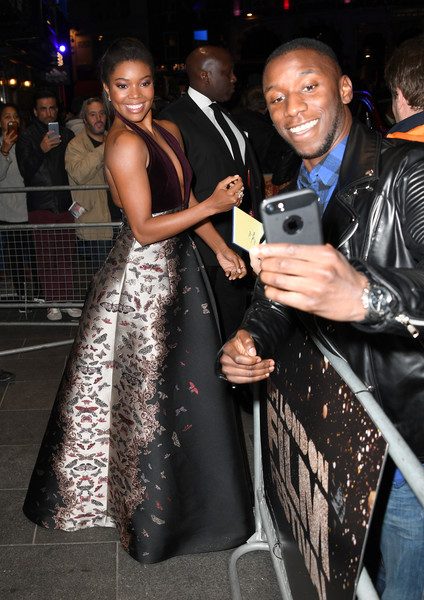 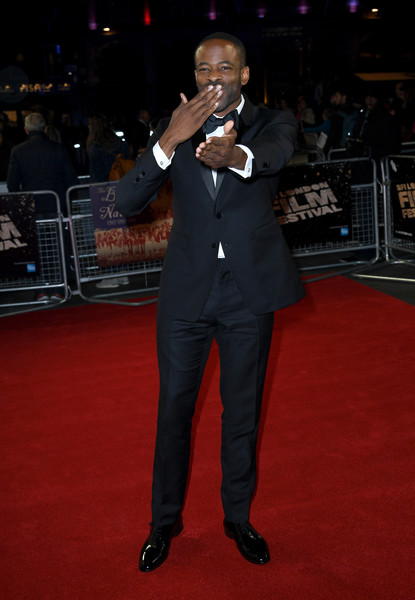 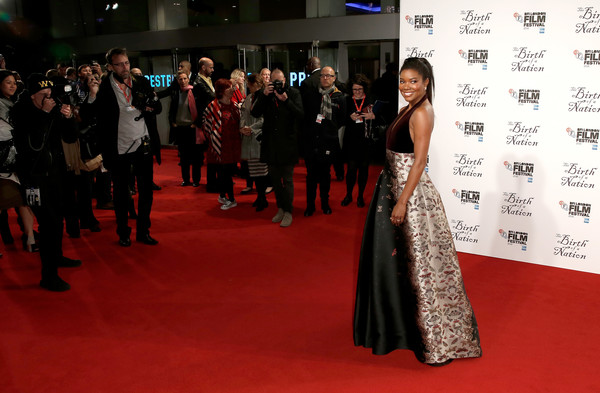