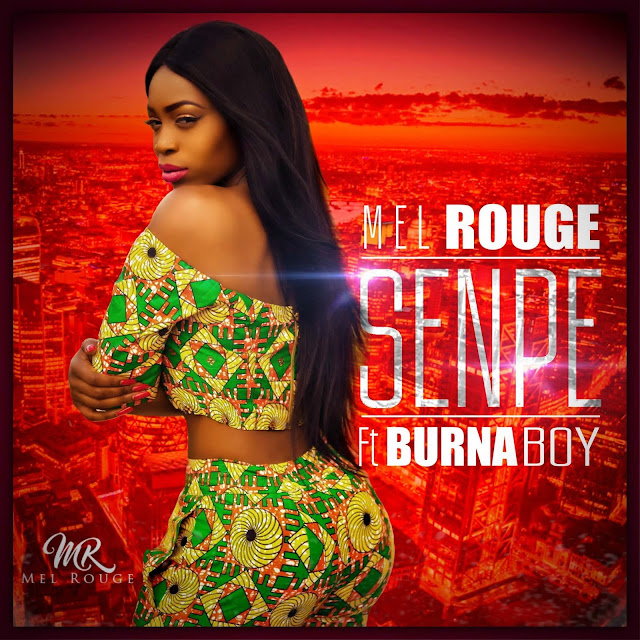 With her unique blend of modern Afrobeats and R&B music, emerging British Nigerian songstress Mel Rouge is carving a lane for herself within the buzzing African music landscape, as she debuts her brand new single titled ‘Senpe’, featuring Burna Boy, as premiered on BBC 1Xtra.
Produced by JFem, who has previously worked with the likes of Davido,Wande Coal, and Flavour, ‘Senpe’ sees Mel Rouge singing in a mixture of English and her native Yoruba dialect, to captivate her listeners, over this bass-heavy dance floor filler, packed with lush synth arrangements, and thumping drum patterns, with Burna Boy doing exactly what he does best, and taking the record up a few notches. 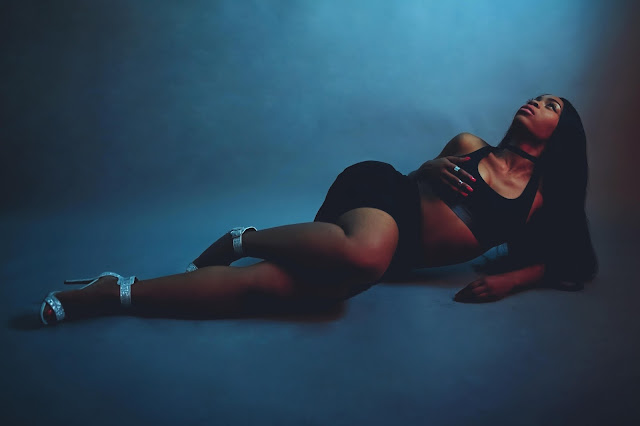