HomeMoviesMeet the cast of The Secret Princess Movie!
Movies

Meet the cast of The Secret Princess Movie! 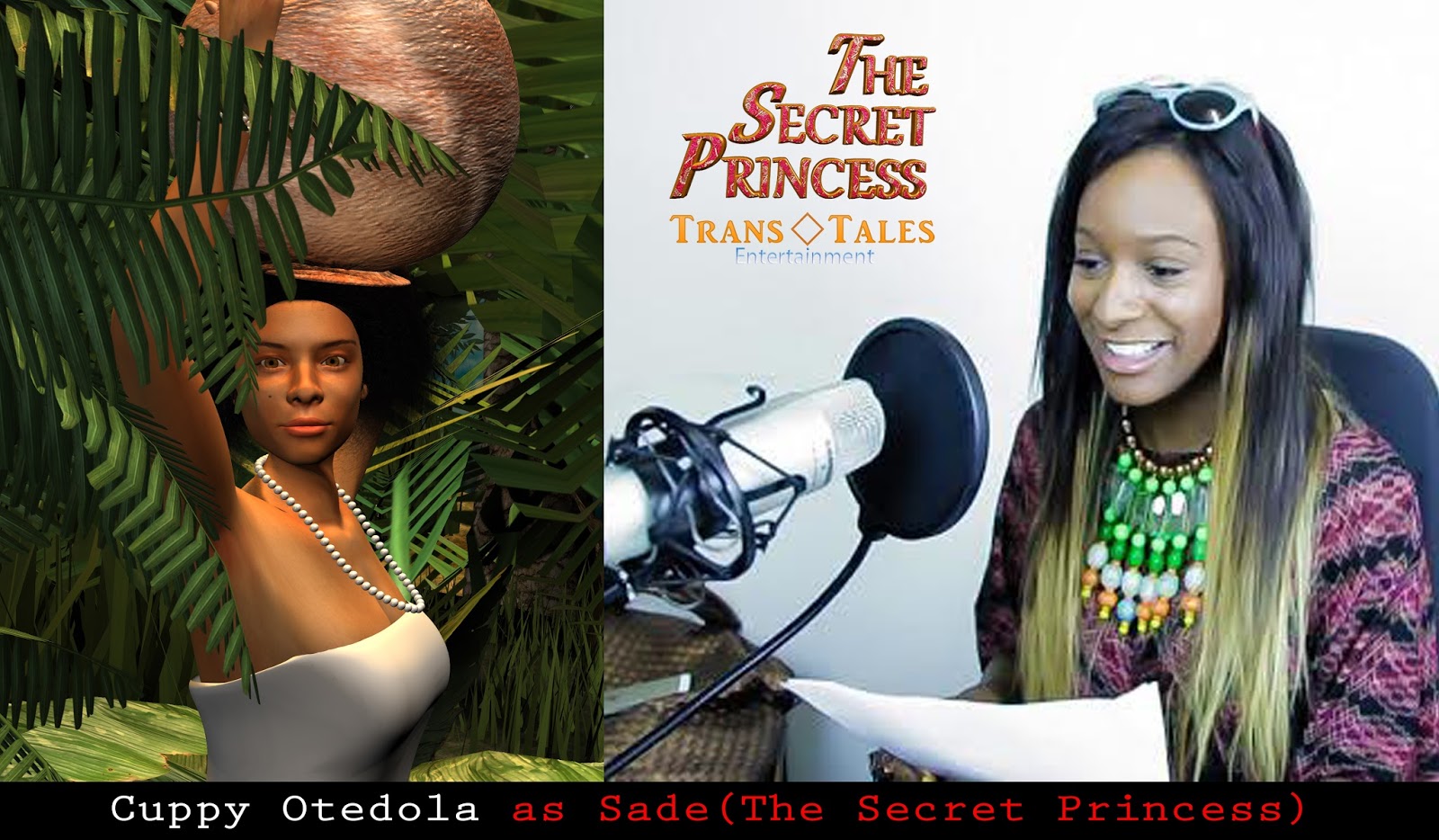 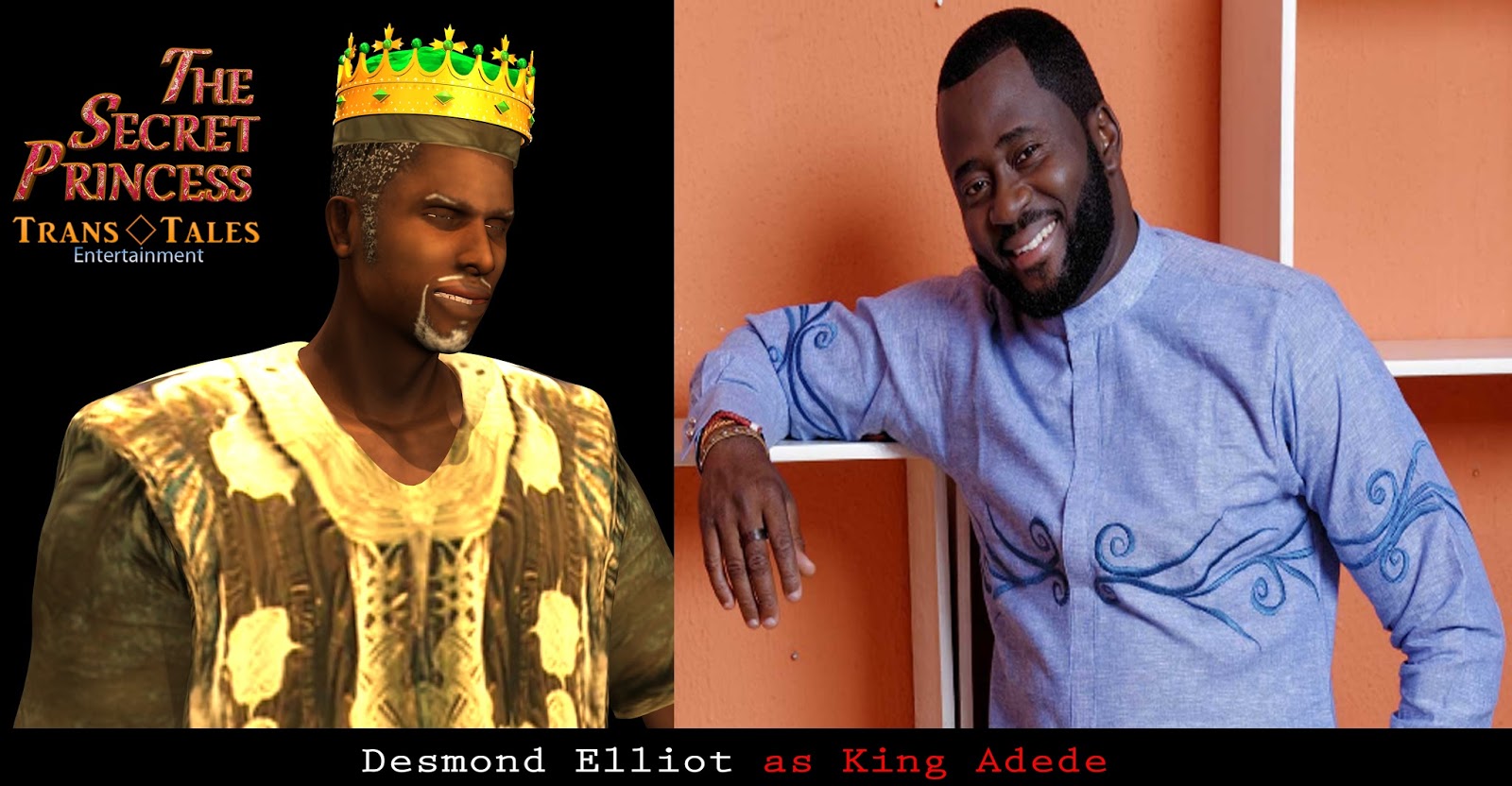 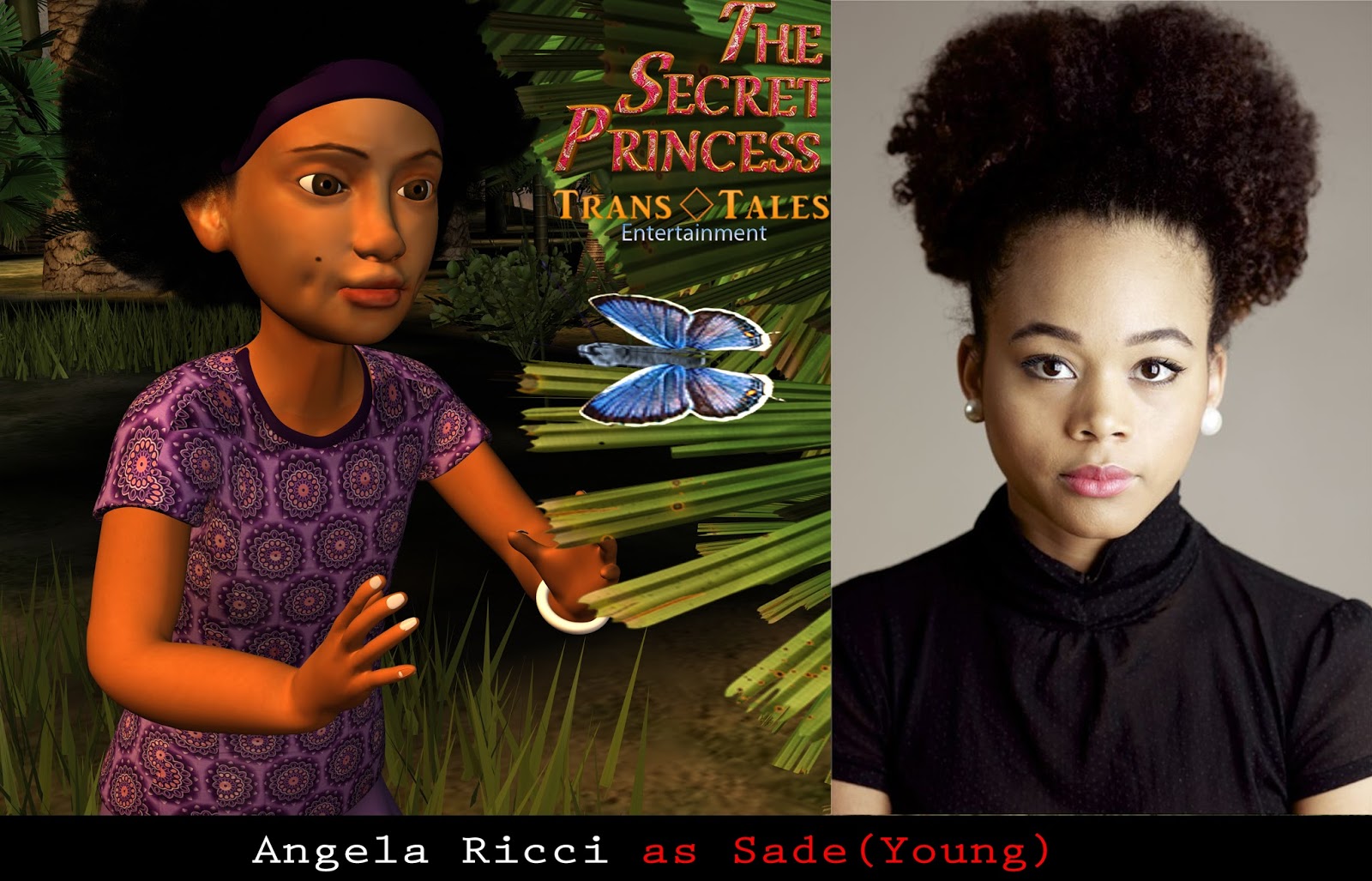 Angela Ricci as Sade(young) and singer 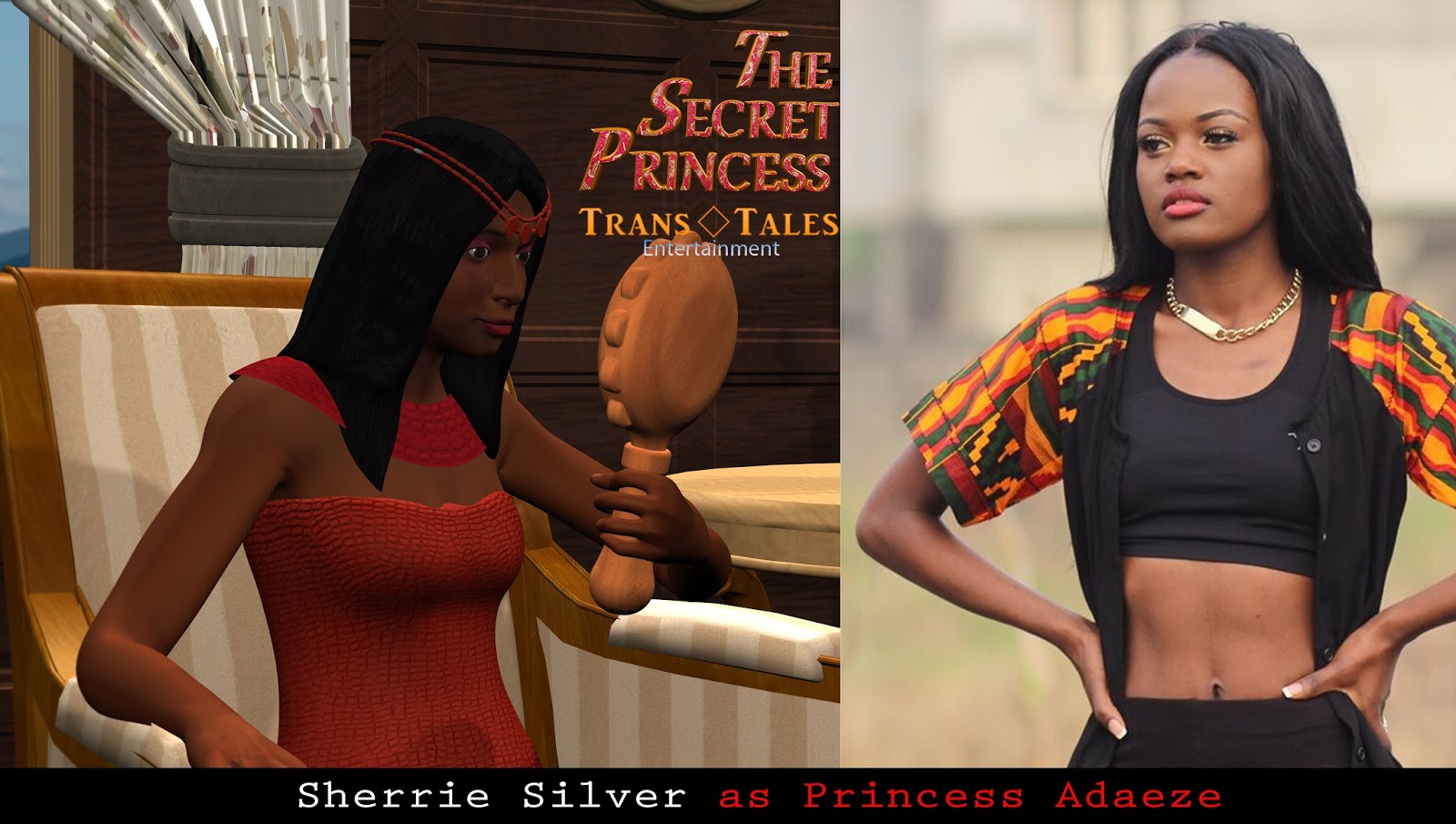 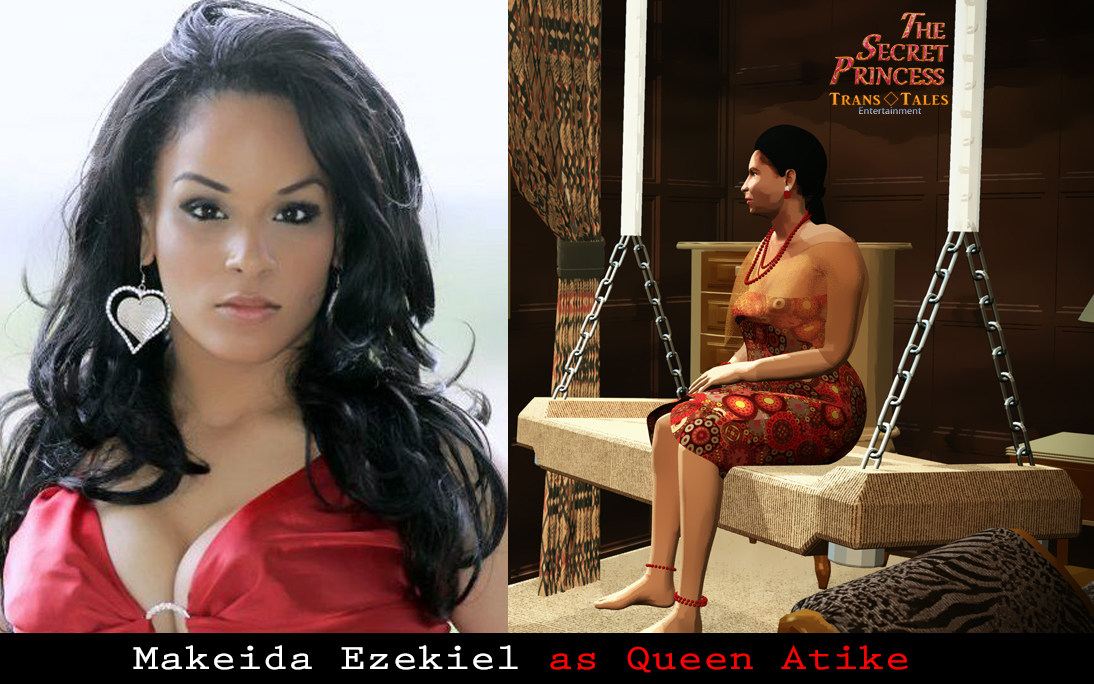 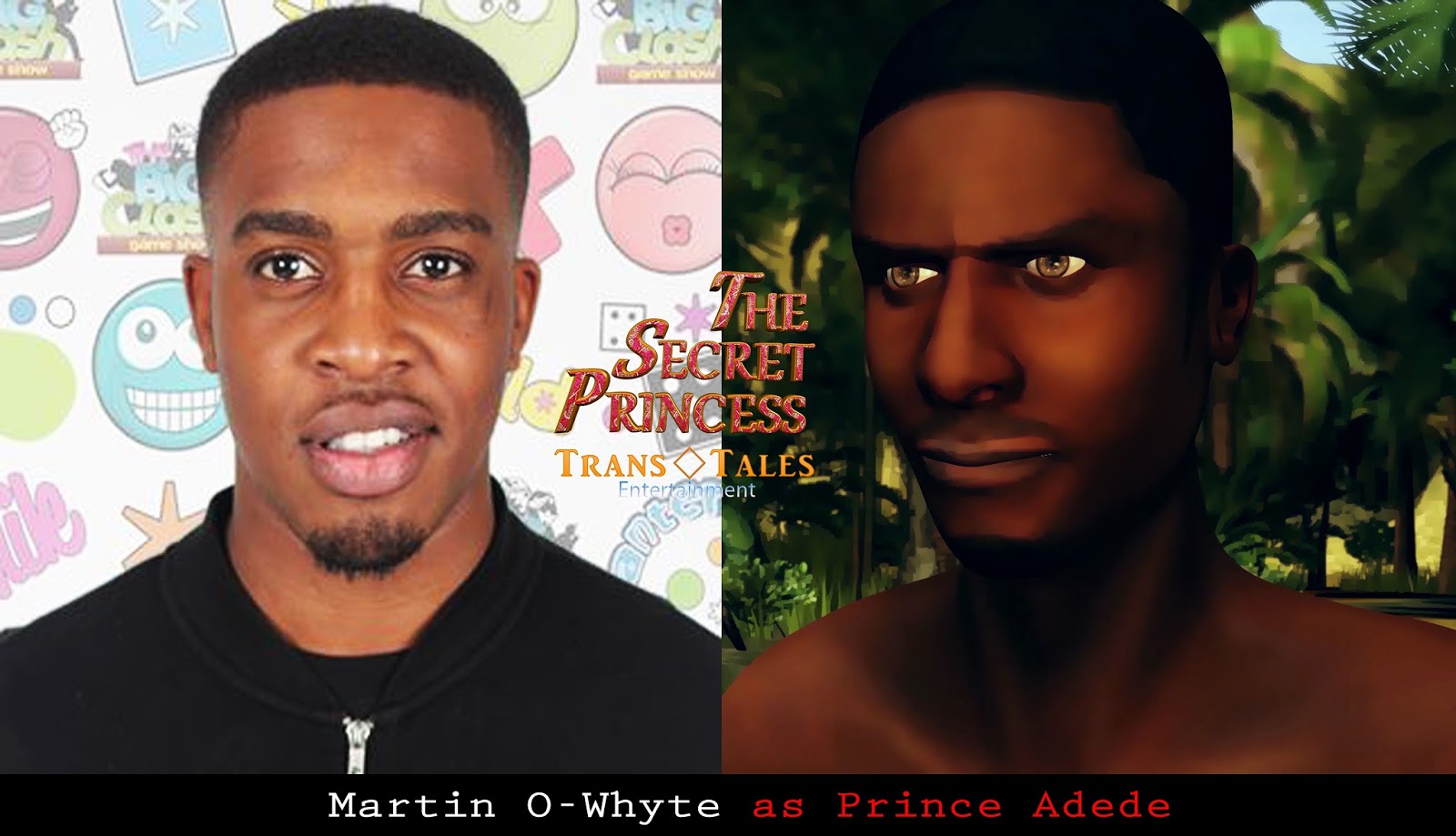 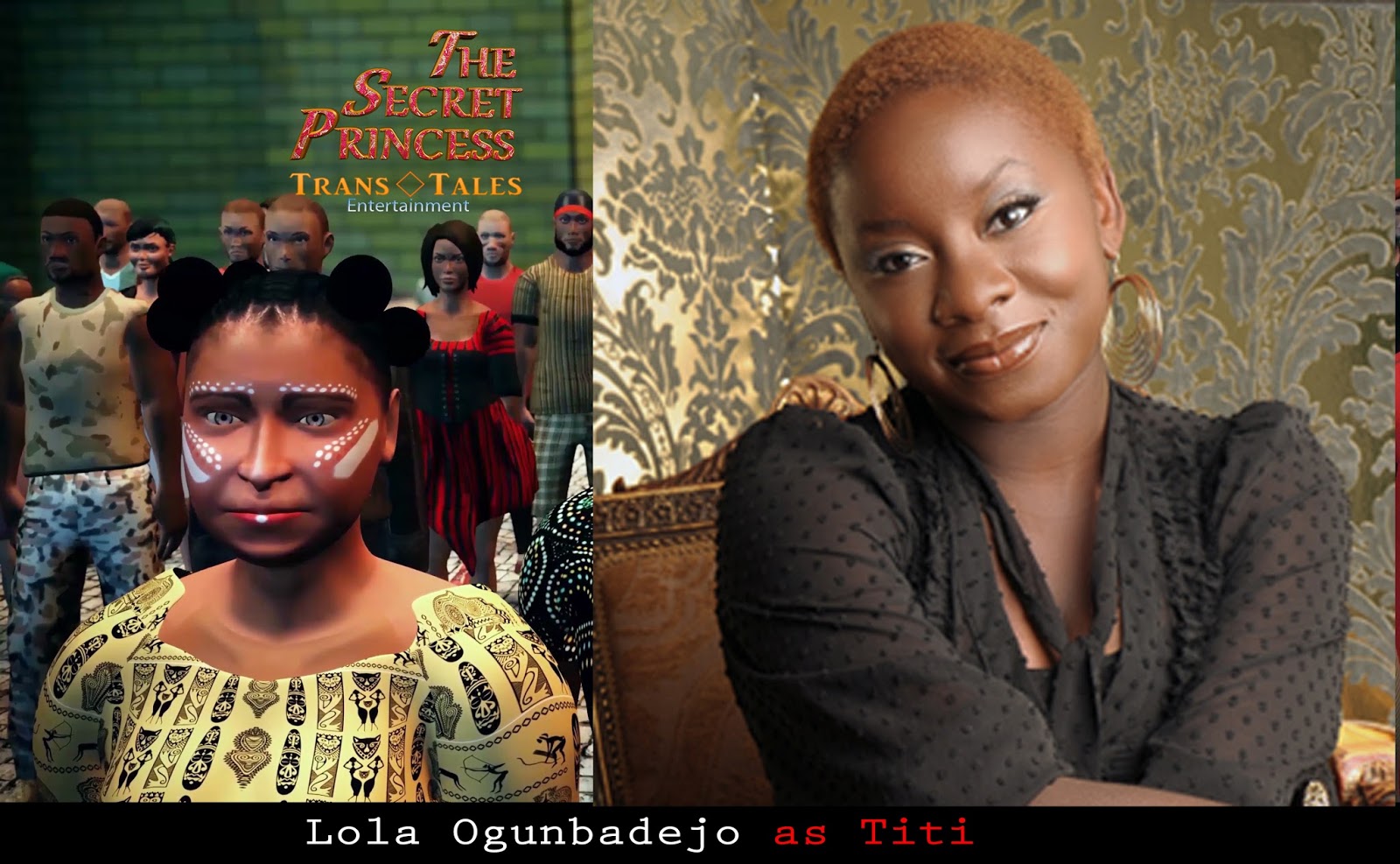 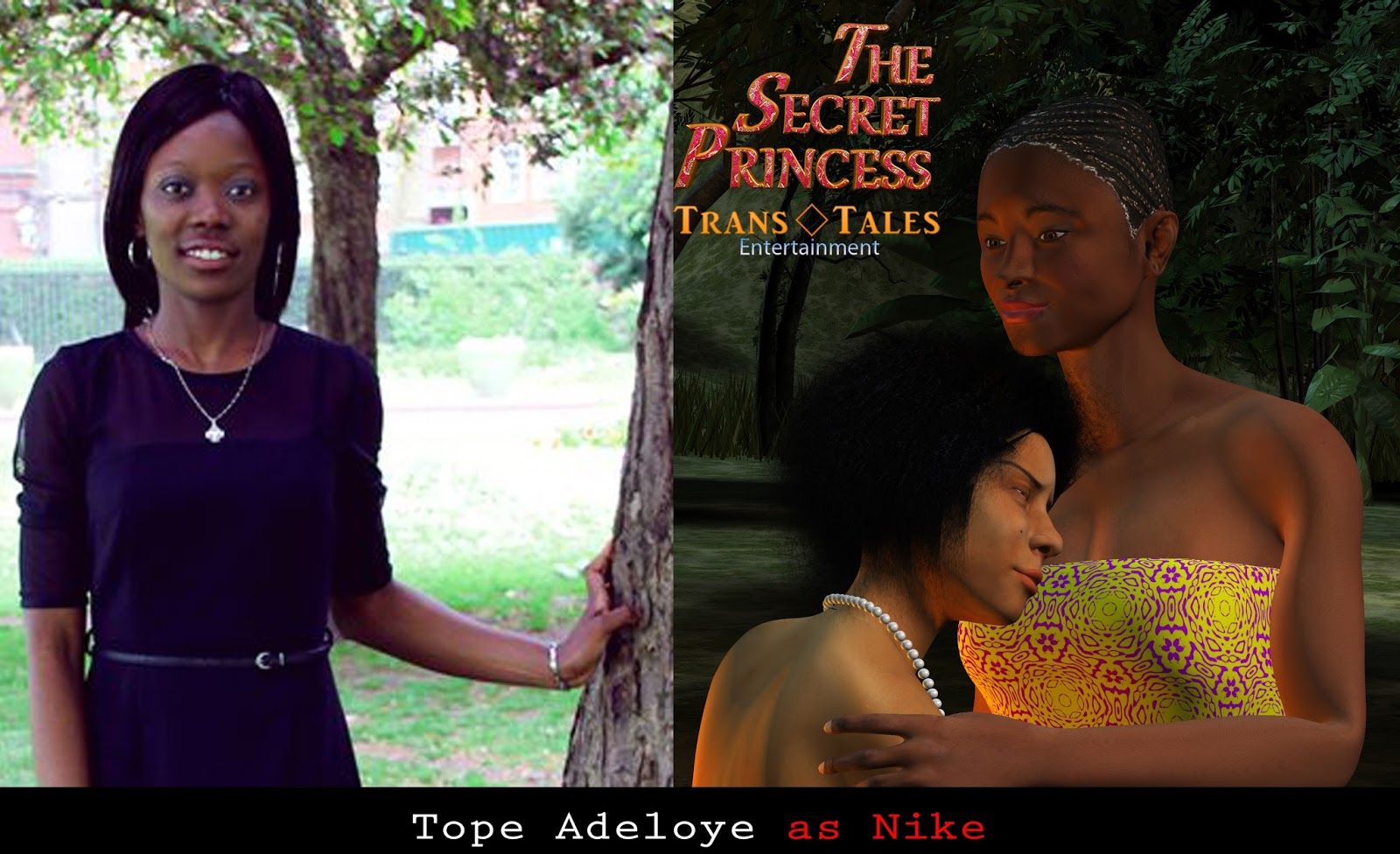 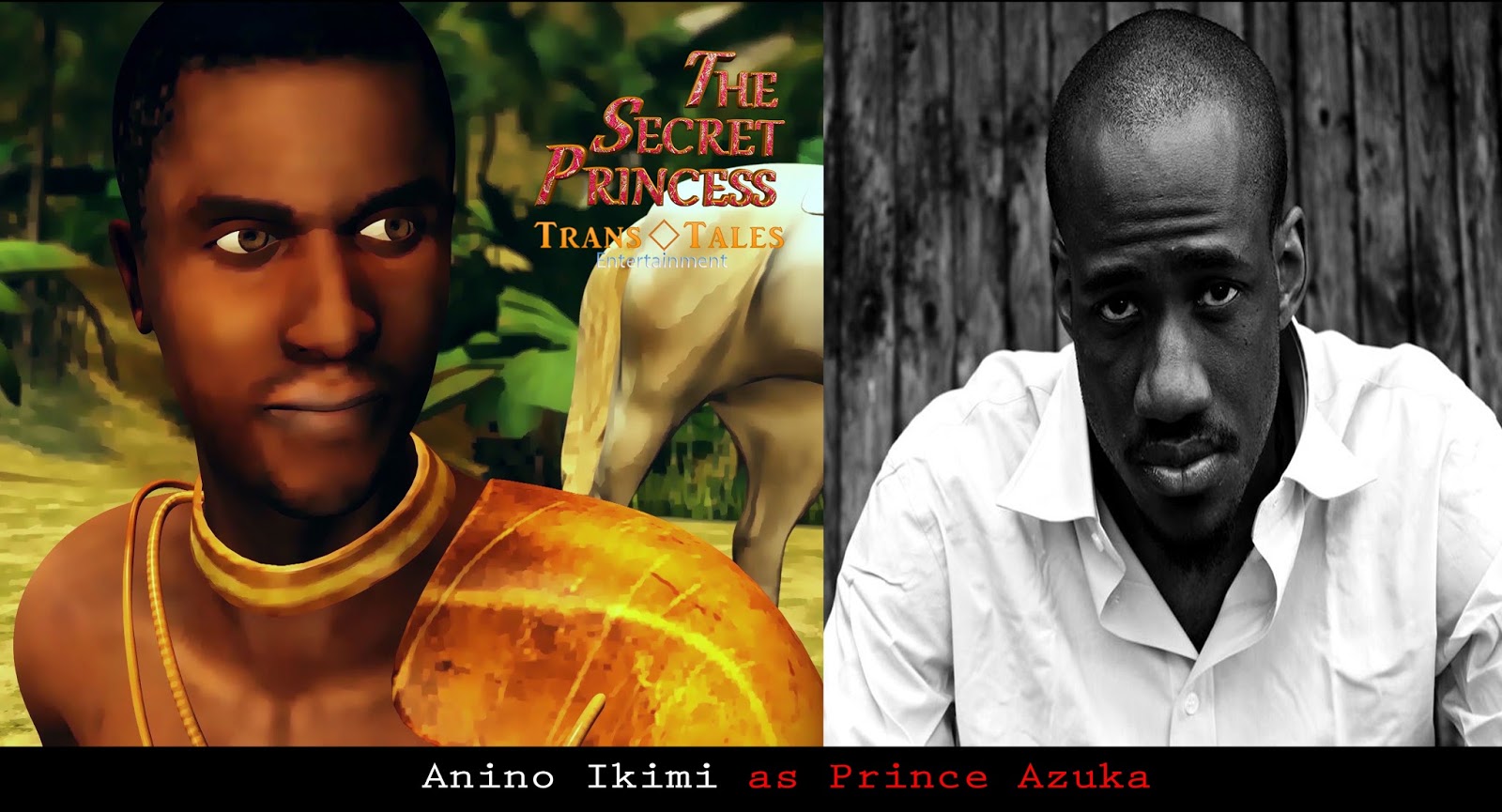 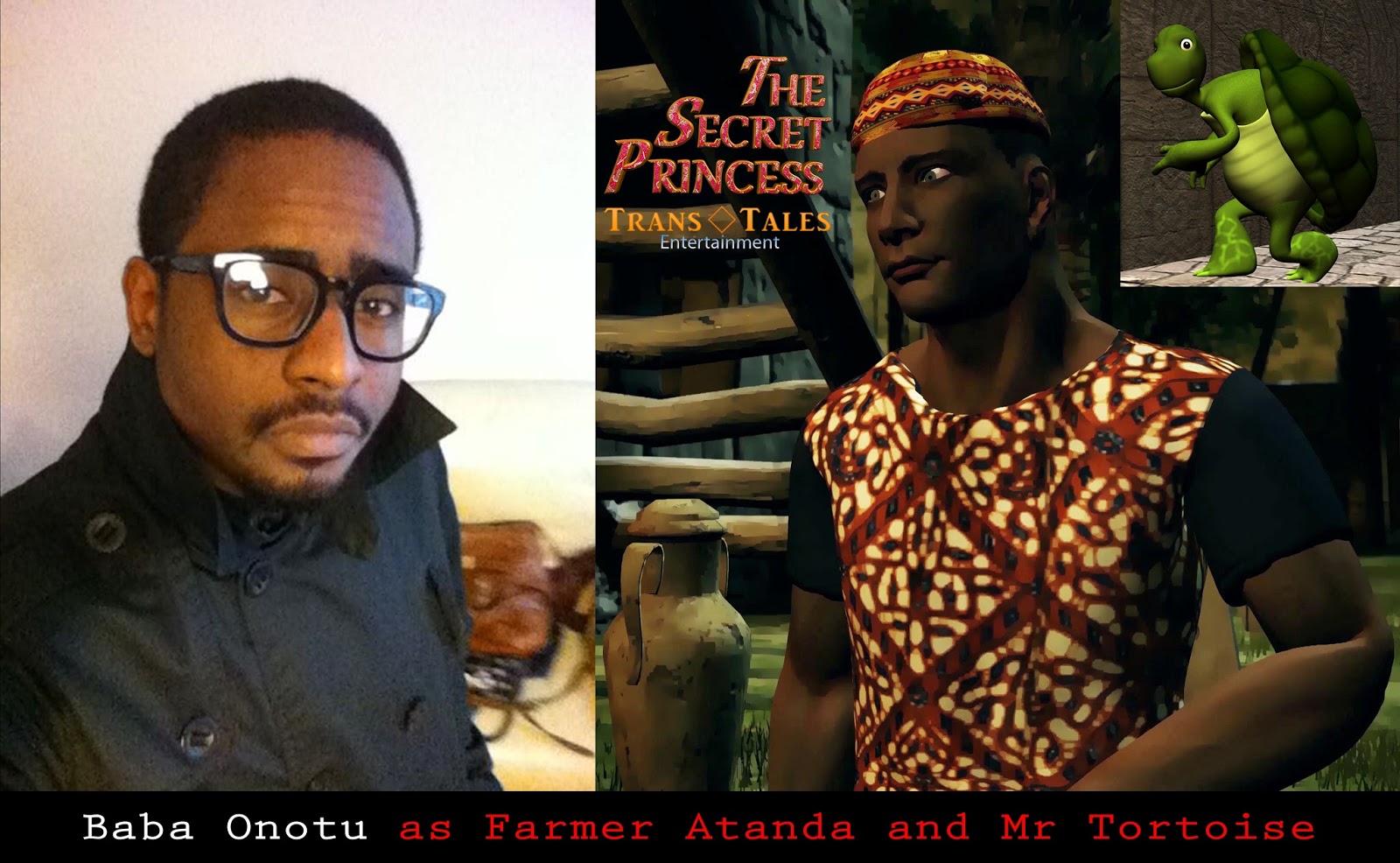 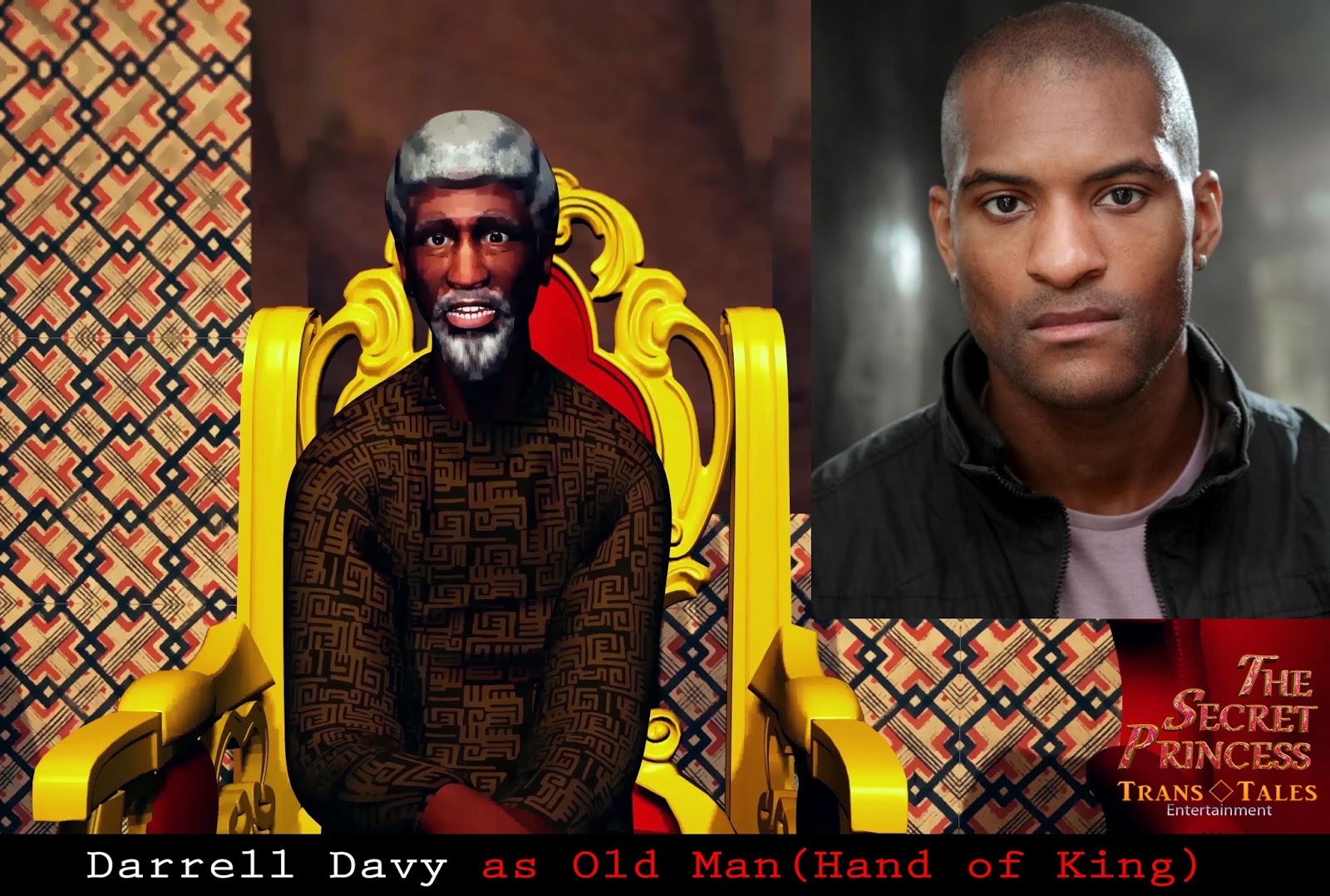 Darrell Davy as Hand of King 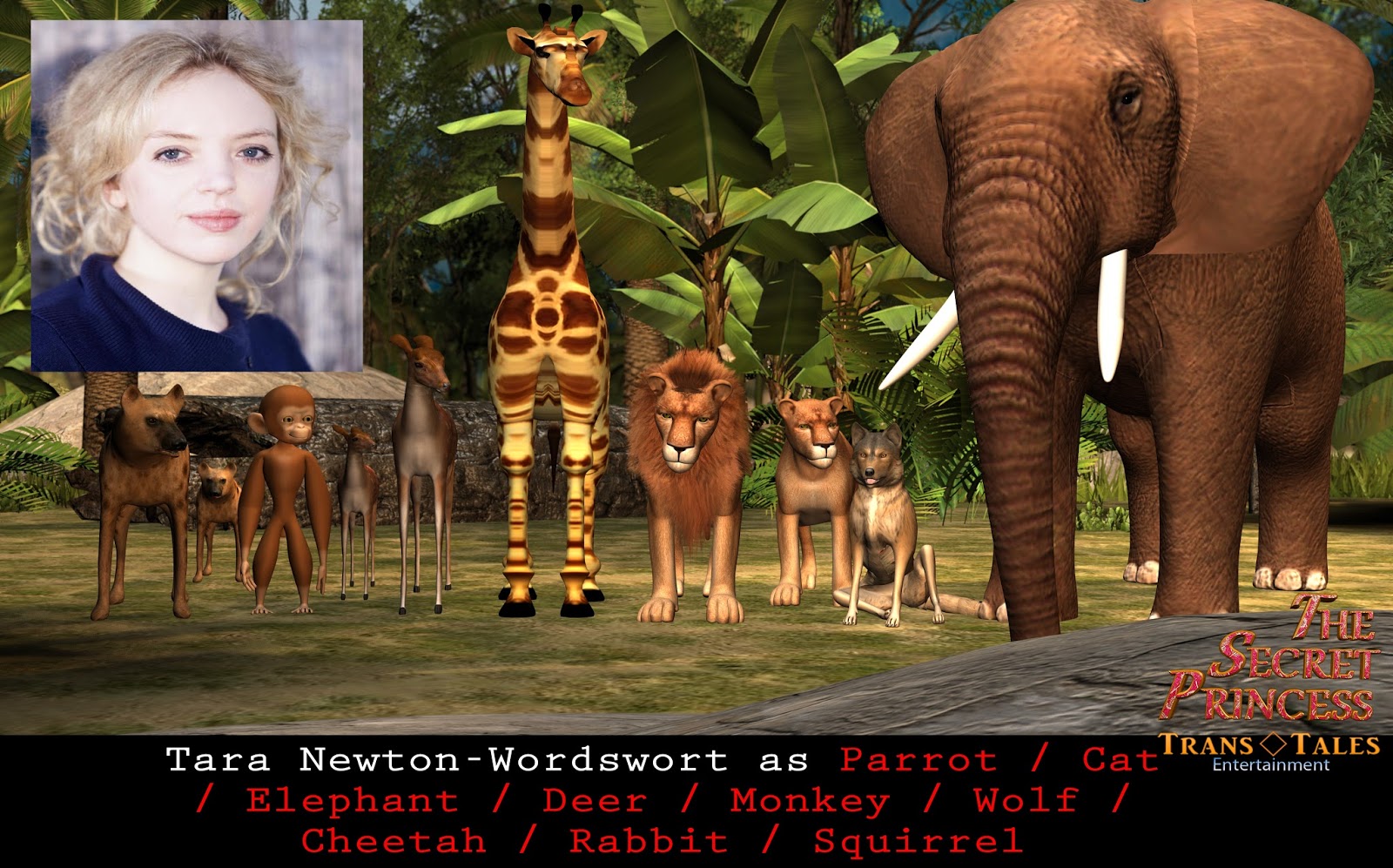 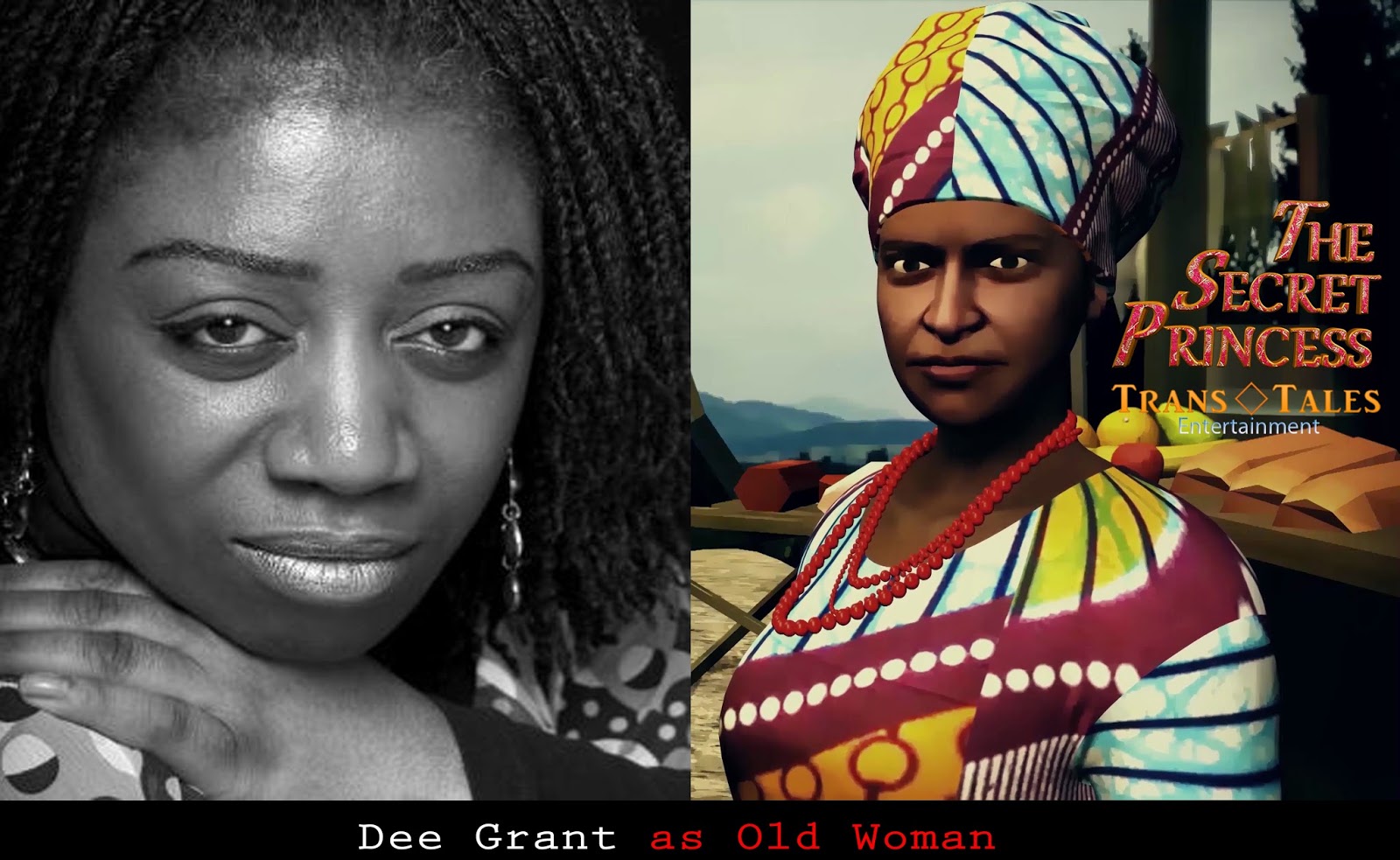 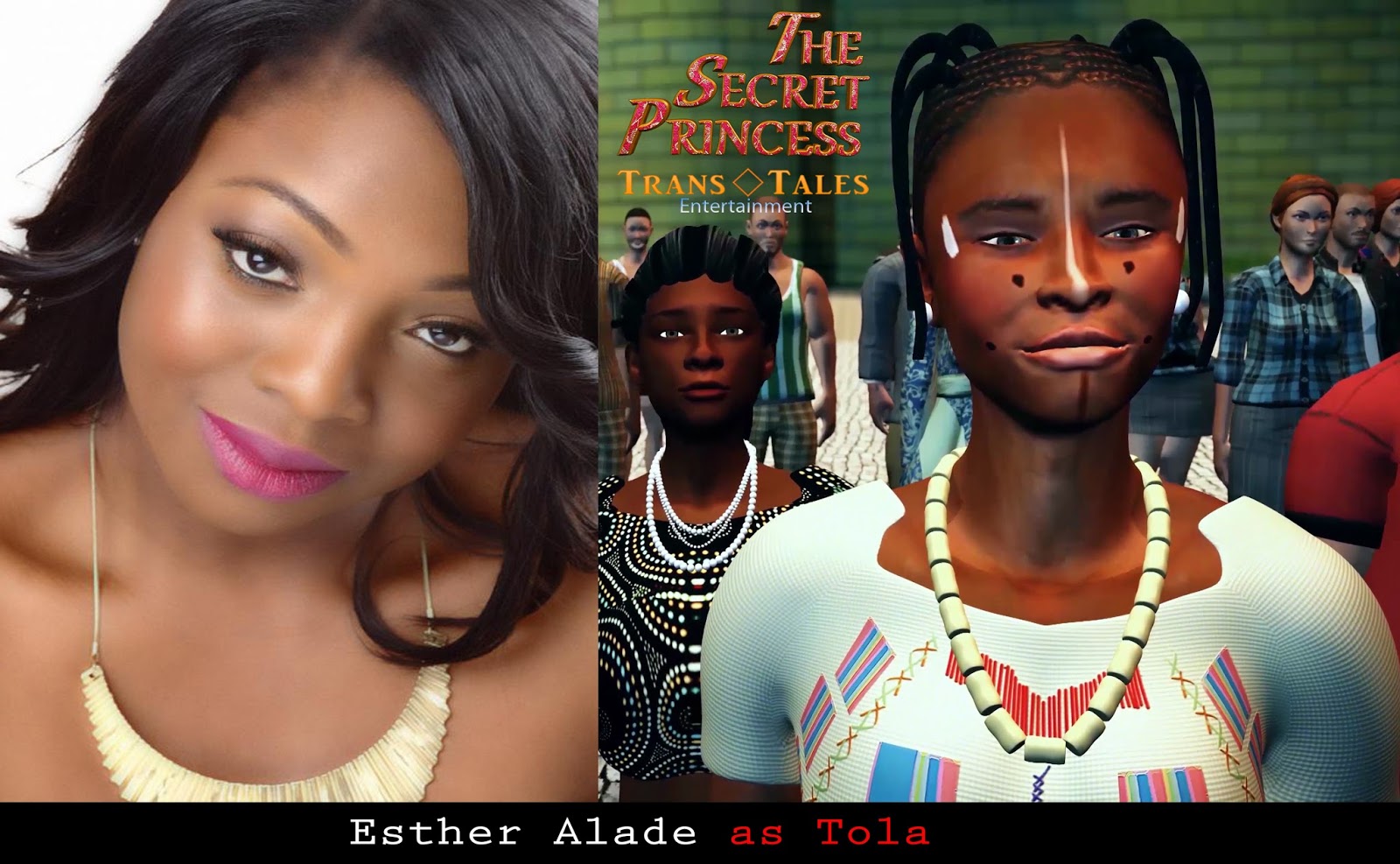 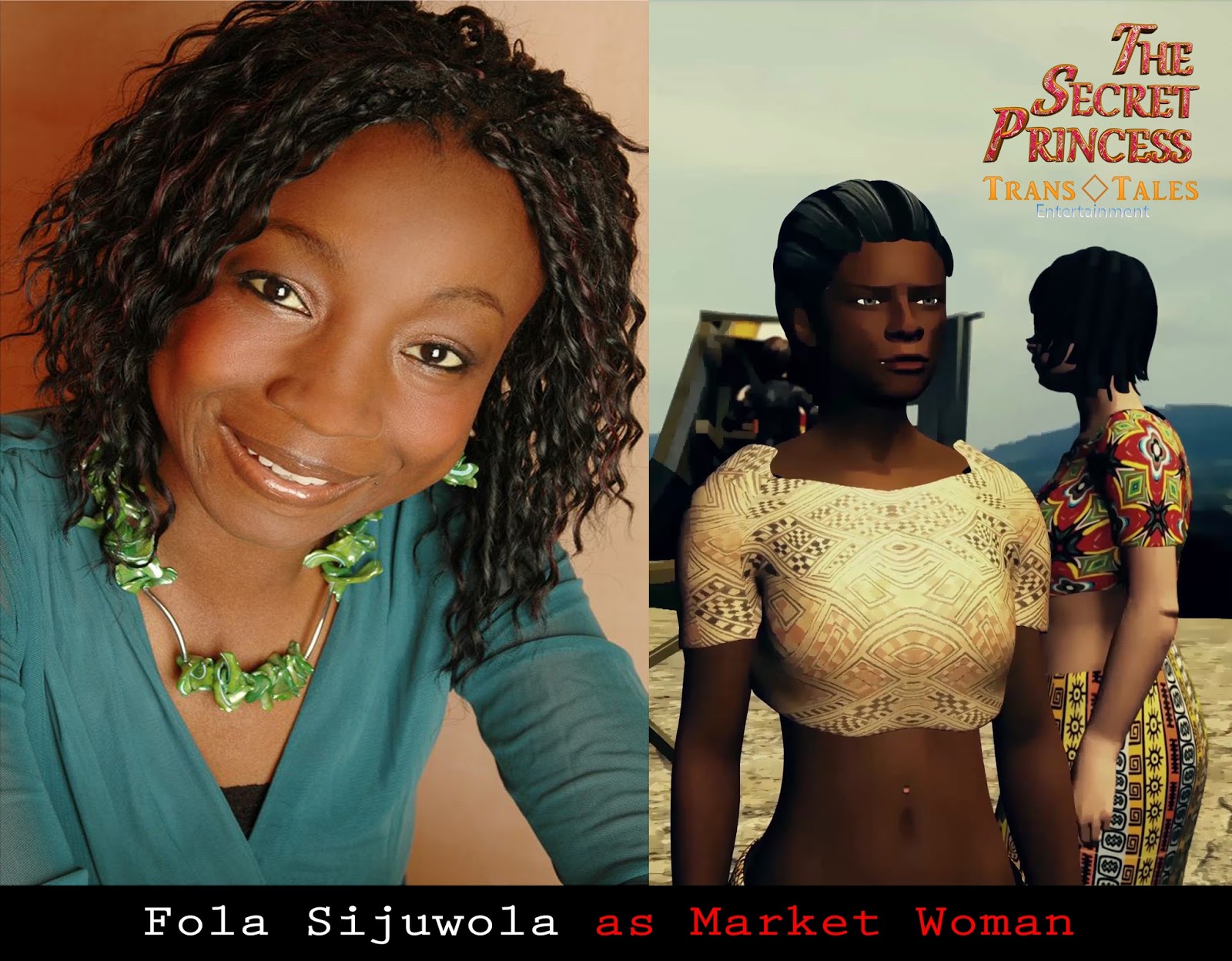 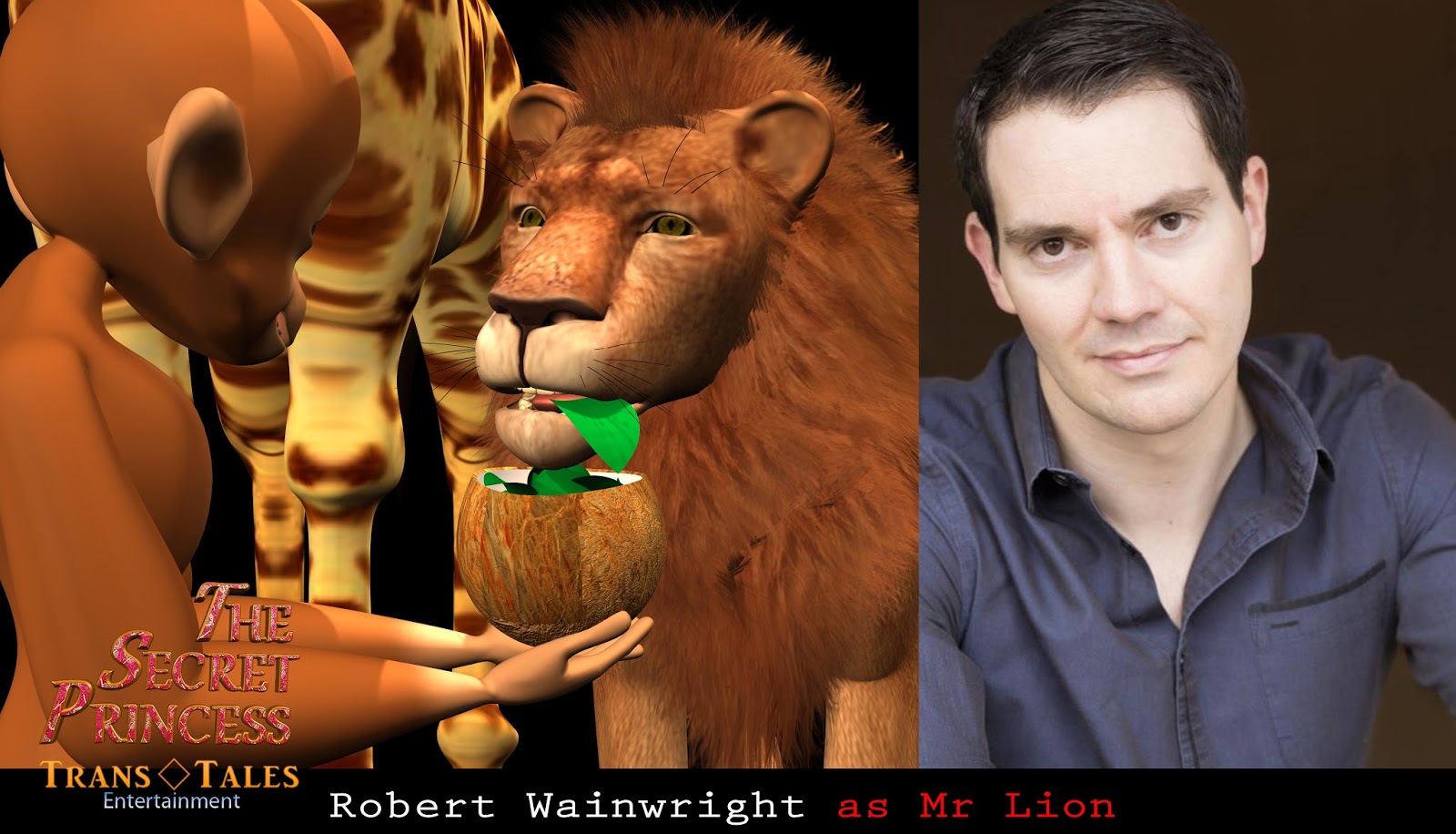 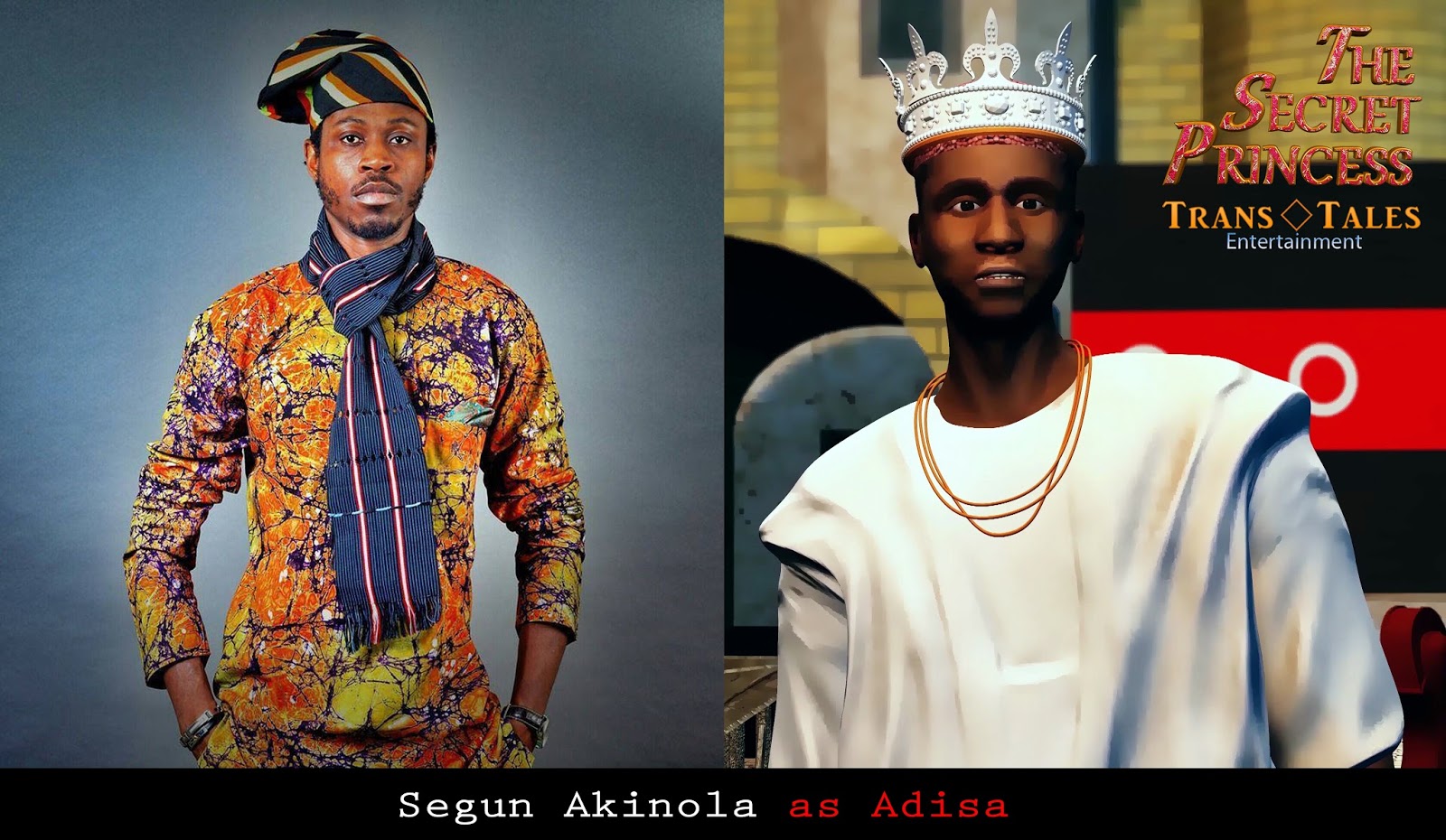