By now we are sure the name Bobrisky is known to everyone whether you like him or not, you can’t avoid the name it is everywhere. He came into fame this year for being openly admitting he is dating a POLITICIAN (BAE That shall not be named) and  having bleached his skin to be lightskin and also claiming to be Africa’s number 1 Male Barbie doll.

If you follow him on snapchat, that is where the real gist is and he put everything out there for his fans (so called ) and has been in the media more times than we can imagaine after even admitting he is dating a guy but also claiming he is not GAY. So love him or hate him, Bob risky has made a name for himself with his BAE, CREAM, ACCENT, style, fashion, makeup, hair and just everything about him in general and also naming himself the KING of SNAPCHAT. 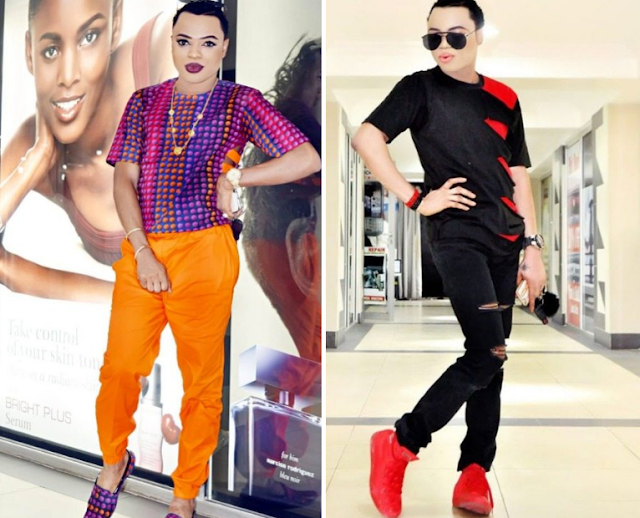 The list is endless when it comes to Bobrisky. He sure knows how to entertan his fans and keeps things interesting. So if you love him. its your opportunity to meet him as he will be storming the UK this november with A Night wih BOB RISKY and meet and greet. Cities confirmed are LONDON, BIRMINGHAM and MANCHESTER. Find out more info on Flyer

Will you be Going to see him??