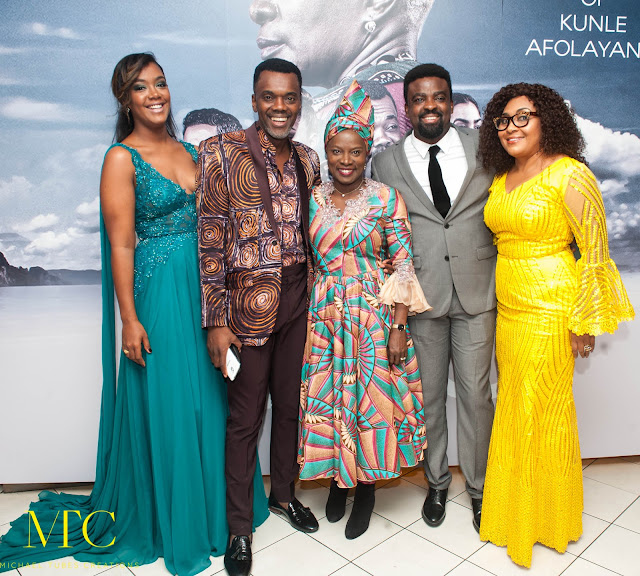 After a glorious outing at the Toronto International Film Festival, London was the next logical step for Kunle Afolayan’s blockbuster, The CEO. Featuring a stellar cast of heavy lifters, the movie starred Wale Ojo, Kemi Lala Akindoju,Hilda Dokubo and featured the triple Grammy Award Winner Angelique Kidjo in her debut role as a ruthless employment consultant. 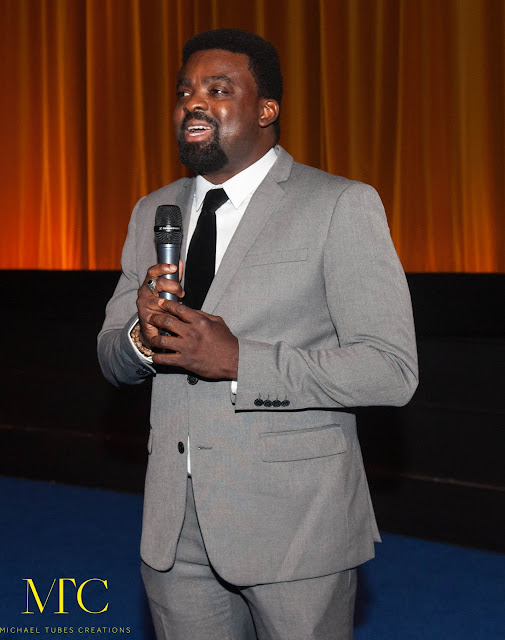 As the bar has been raised in Nollywood, it’s no surprise that Kunle Afolayan hit us with a masterpiece of thriller with twists, turns and intrigue. The producer/director just seems to get better with every film and The CEO was further proof of that.

More than the film though, was the cast. The fun they had while making the film was clear from their rapport on the red carpet and even as they joked and interacted during question time.

The ladies sparkled and dazzled; Aurelie in mesmerising green, and (killer lady) in show stopping white. All eyes were on Angelique Kidjo as her tiny frame, draped in traditional African print, buzzed and captivated all in attendance.

The gentlemen were effortlessly elegant in suits, with Wale Ojo stealing the show in a matching shirt and blazer created from beautiful African print also.

The night was glamorous and glitzy, the stars came out to shine, and it was a triumph all around. 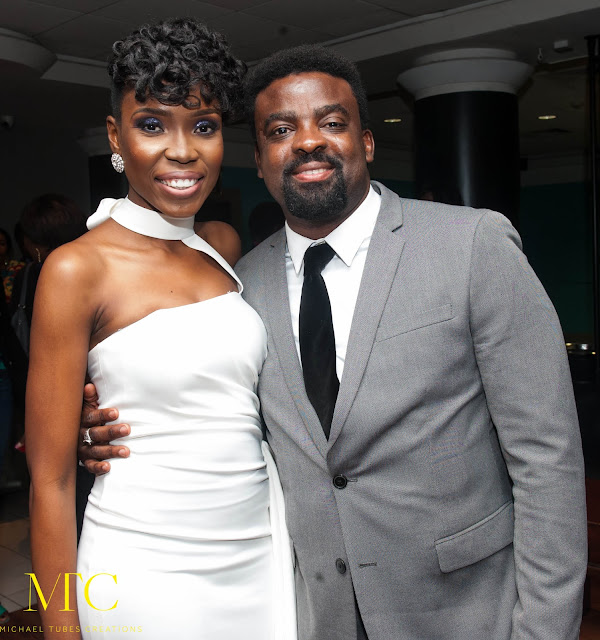 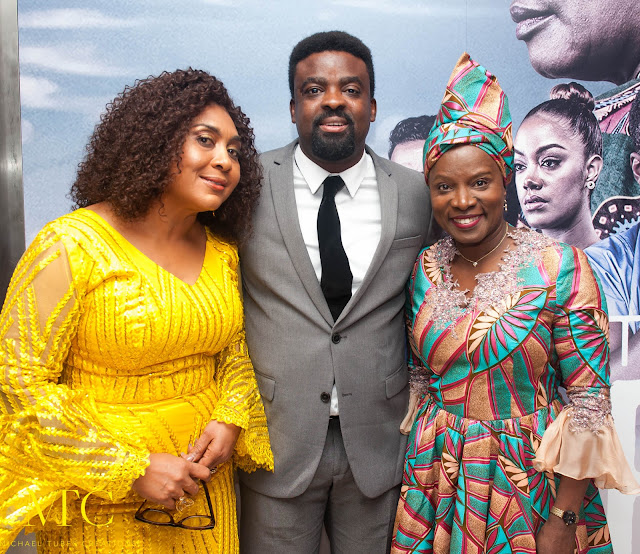 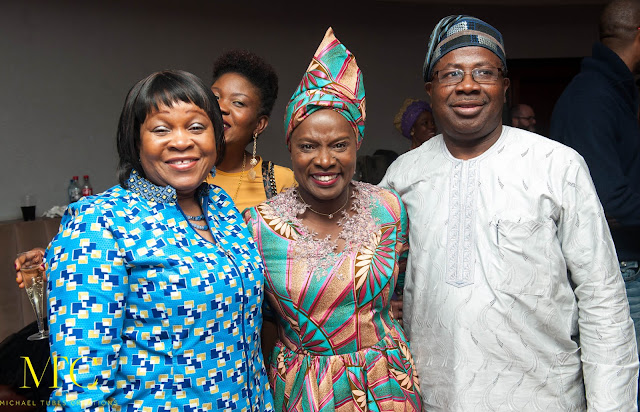 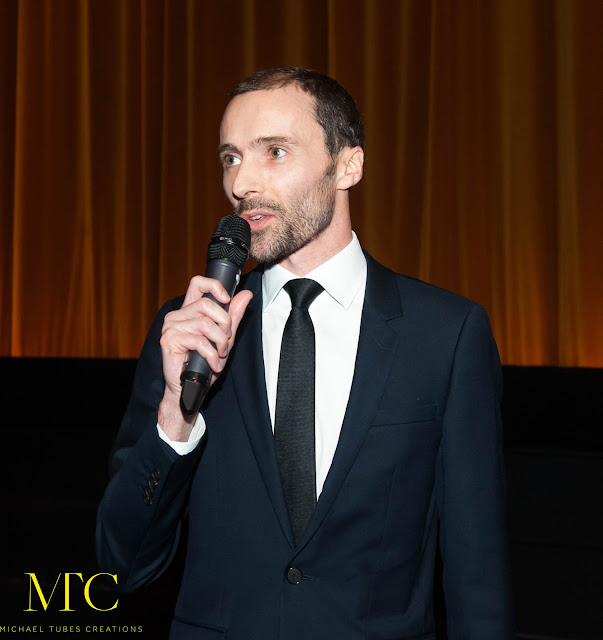 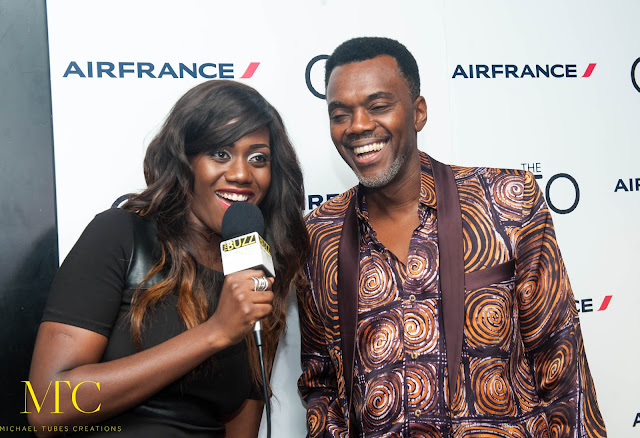 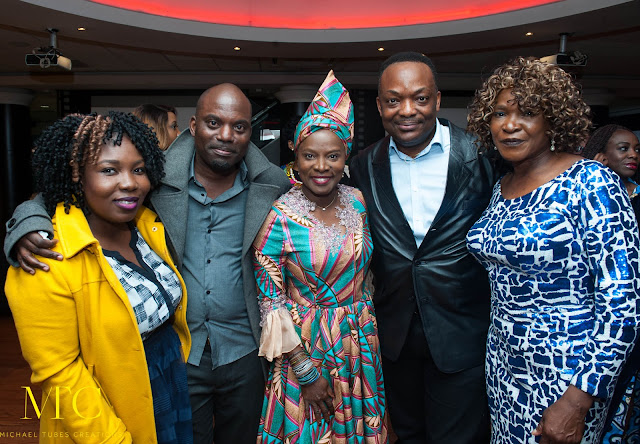 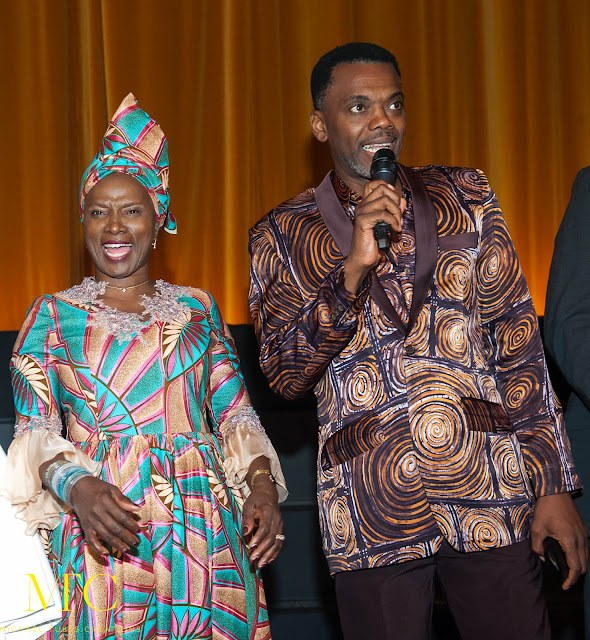 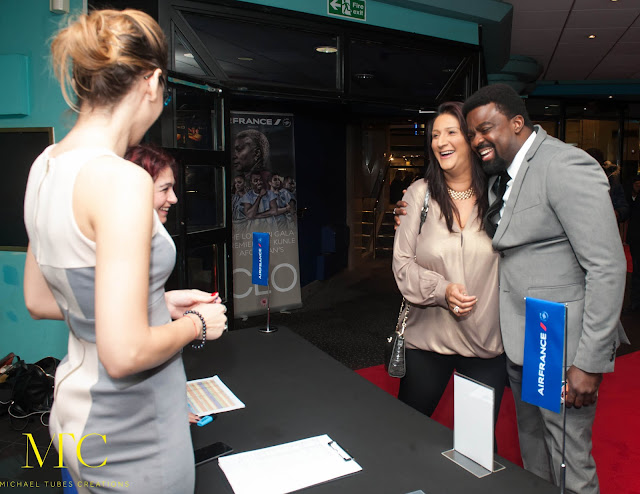 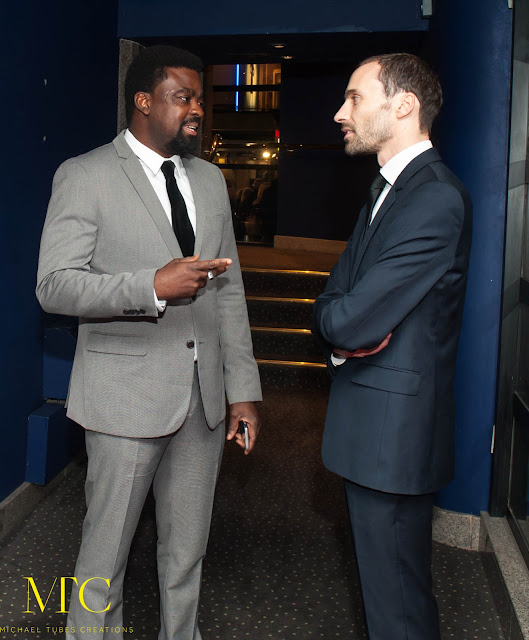 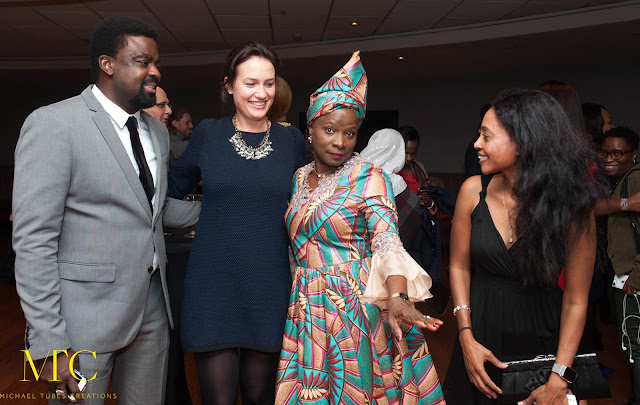 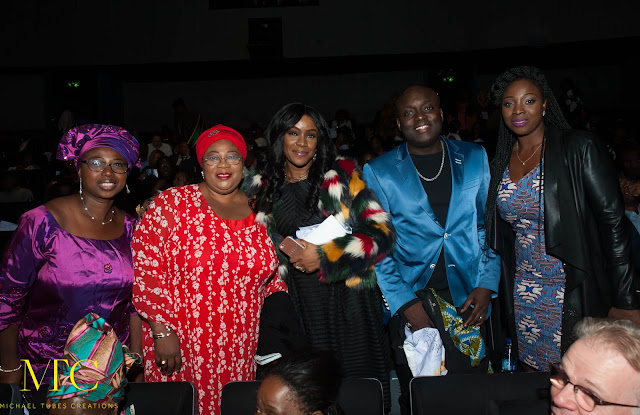 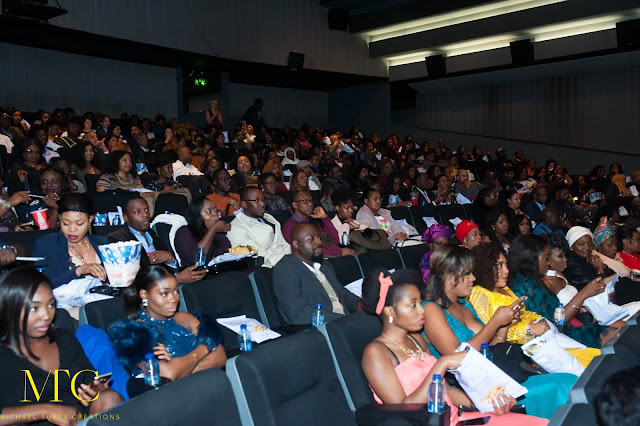 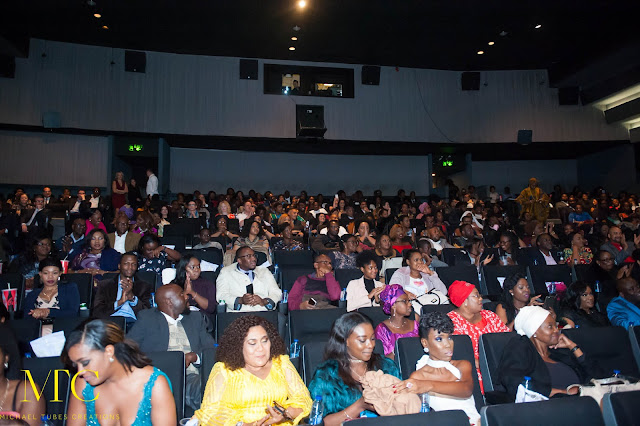 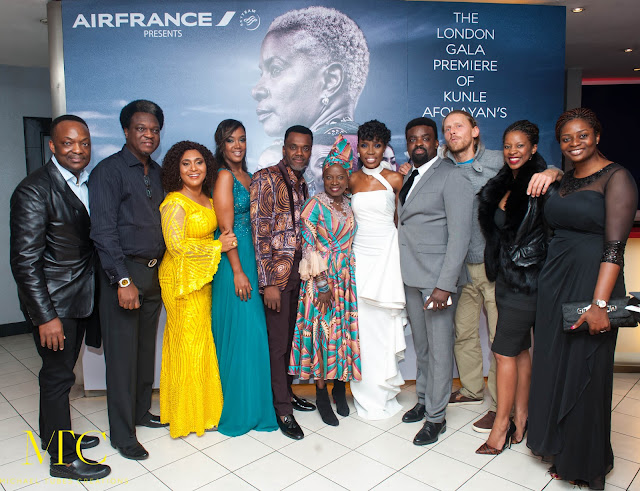 Congratulations to Mr Afolayan and the entire cast!