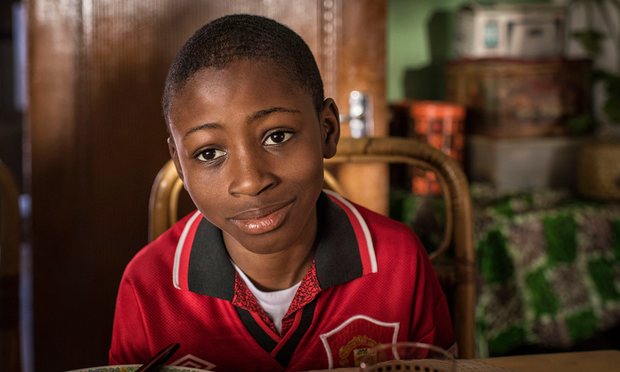 Last night, BBC1 Premiered the story of Damilola Taylor, age 10 who was stabbed to death in a Peckham stairwell on his way back from school. Playwright Levi David Addai, then a college student in nearby Lewisham has written a TV drama to show the truth behind the sensational headlines of the tragic incident and the effects on Damilola’s family. 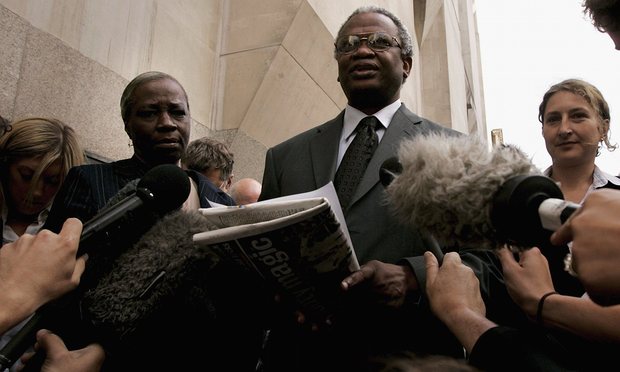 ‘Damilola-Our Loved Boy’ tells the story not just of Damilola but his parents, Richard and Gloria Taylor,  his older sister and brother. Damilola, who wanted to be a doctor and a footballer, had moved to London from Nigeria just three months earlier. As he made his way home from the library on 27 November 2000, he was stabbed in the leg with a shard of glass and died after being found by a builder. It took six years and three trials for brothers Danny and Ricky Preddie themselves just 12 and 13 at the time to be jailed for the killing.

“When a 10-year-old boy is killed, you expect justice to be done quickly, but it didn’t happen like that and this added to the shock and anger.” It was this feeling of recognition and emotional connection that convinced Addai the writer of E4 drama “Youngers’ to agree to write a BBC drama about the events surrounding the tragic child’s death.

The drama begins with the family in Nigeria, where the playwrite Lavi David noted they had a comfortable, middle-class life, before Damilola, his mother and siblings moved to the UK to find treatment for his sister Gbemi’s severe epilepsy, while his father remained in Nigeria because of his work in the government. The playwright was particularly fascinated by the effect it would have had on Tunde Taylor as Damilola’s older brother, and how the UK had changed since Damilola’s father, Richard, had lived here in the 1970s. But he was also fascinated by how Richard Taylor found the strength to become a respected campaigner against youth violence after his son’s death: “He was so let down by the country but he still had a passion to give back to the UK.” 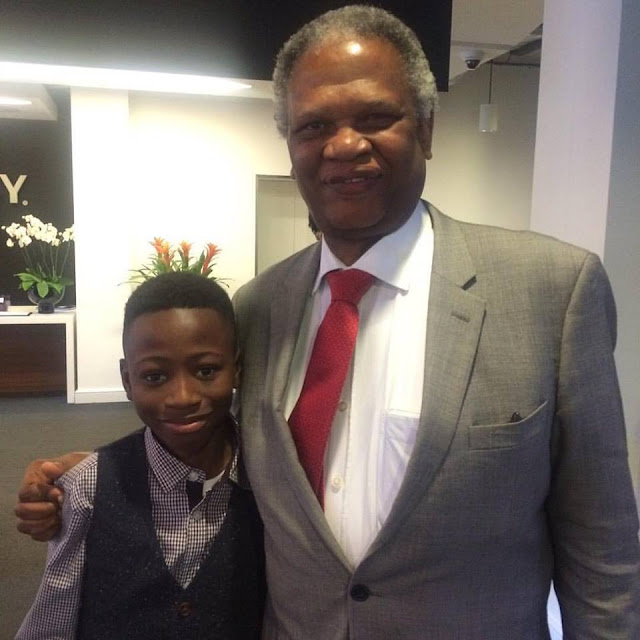 Richard Taylor and the young boy who played Damilola

The drama focused more on how the stress of the murder and the long fight to bring Damilola’s killers to justice affected relationships in the family. “They were united in front of the press,” he muses, “but what happened when they got home? When they were round the table?

The 86 minutes drama will leave emotional, upset and asking questions.