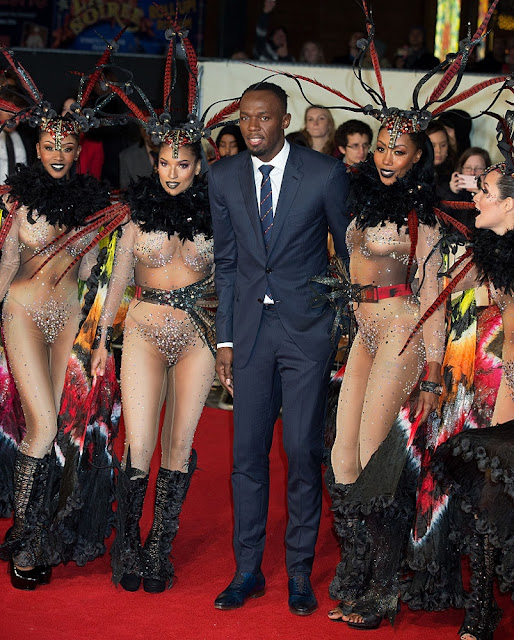 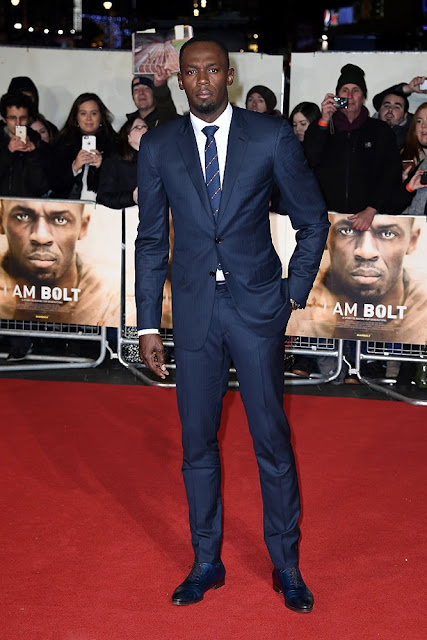 Bolt says the film will show the hard work that goes into making being the world greatest ever runner look easy. “Most people’s concept of me is that ‘Oh Usain, it’s easy for Usain, there’s no stress’ … but it’s not,” Bolt told a news conference in London on Monday ahead of the film’s world premiere in the British capital.

“I wanted to make people see what I went through to get to where I’m at today.”

Footage from the Beijing World Championships, Rio Olympics and London Olympics features in the film, along with video from Bolt’s youth and interviews with family members, friends and coach.

Bolt, who became the first person to win three consecutive 100 and 200 metres Olympic golds in Rio de Janeiro last Summer and is a world record holder in the two disciplines, can also be seen talking about his nerves and fears ahead of a race.

“I could feel all emotions throughout everything like I was reliving my life again when I was watching that,” he said of the film. “That’s what I wanted people to see, the struggles, the pain, the triumph, the stress that I’ve been through and then have more insight also on my life.” 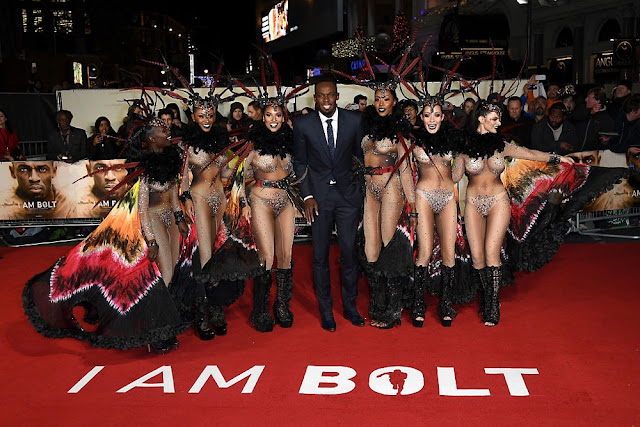 Bolt plans to retire from athletics after the world championships in London next year.