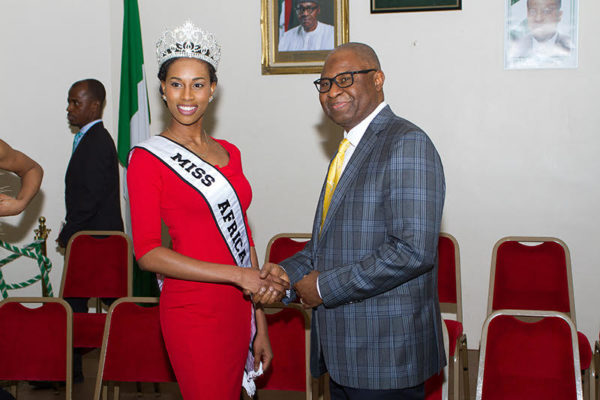 The newly crowned Miss Africa Great Britain 2016/17, Sarah Jegede paid a courtesy visit to the acting Nigerian High Commissioner, His Excellency, Ambassador Simonon  Ogah the 7th of December. Present at the meeting were: Ministers of Culture, Defence, Consular Services and Information among others.

The proceeding also included the Launch of the “2017 Queens 4 Africa Project”and the beginning of Sarah’s charity mandate to push for better quality Child Education in Africa.

In March 2017 Sarah will be holding a Charity Fundraising Gala in London with the proceeds going towards supporting two primary schools in Osun State Nigeria. 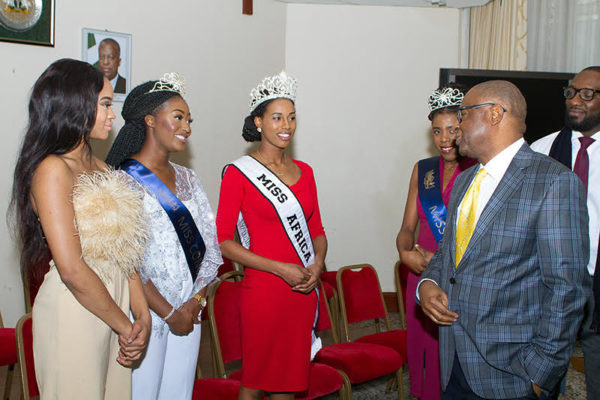 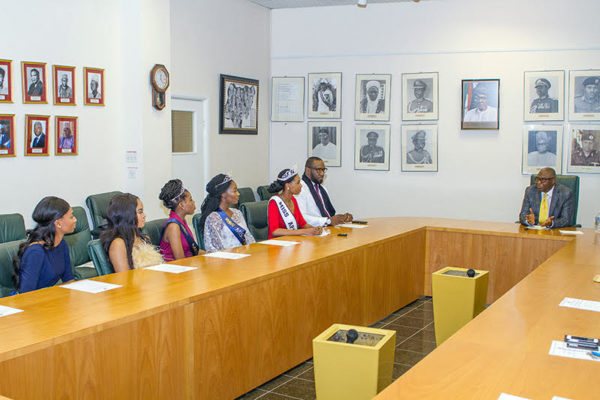 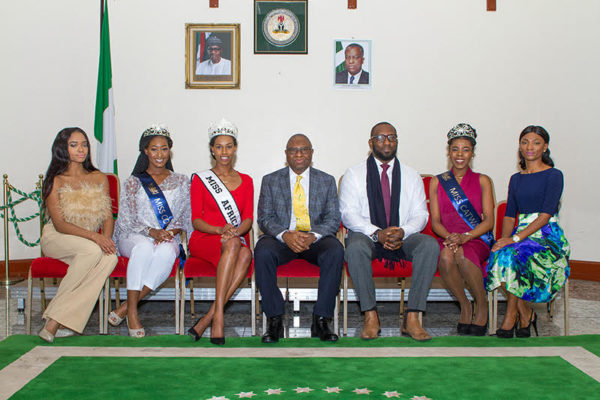